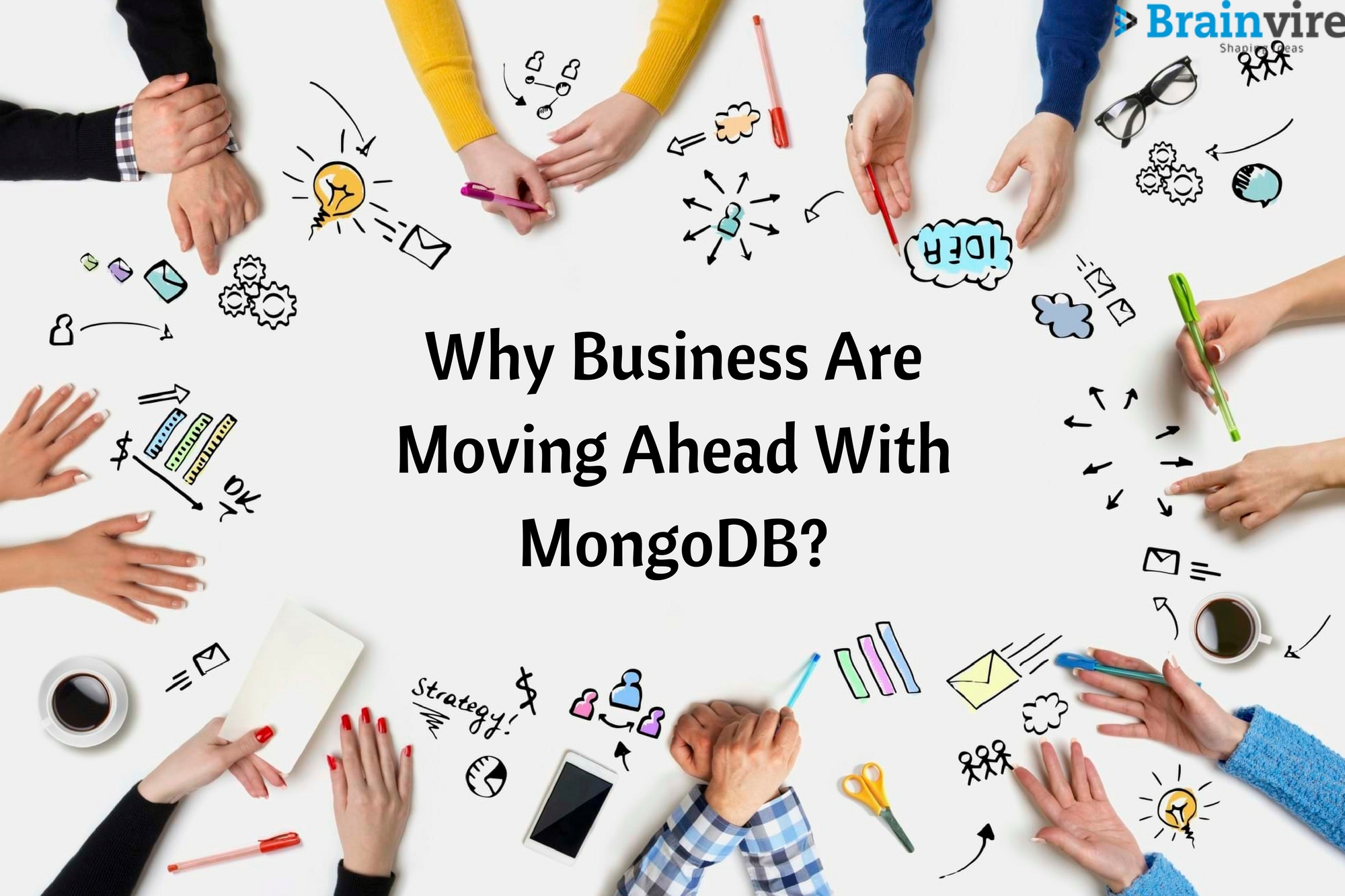 Talking About Why Business Are Moving Ahead With MongoDB? “MongoDB doesn’t scale” – The nagging criticism that open source can’t handle huge data workloads instigated by a viral video a few years back is still haunting companies to adopt it in an organization.

But, with the release of version 3.0 database, it’s clear that MongoDB – With robust scaling feature will put this firm concern at rest.

As per Kelly Stirman, MongoDB’s product director, “MongoDB has always scaled. In prior versions, doing so requires a huge level of expertise that not everyone has. In the recent release of MongoDB 3.0, it’s quite easy to scale your system.”

Recently, NoSQL databases like MongoDB have risen to the occasion when it comes to unstructured modern data and real-time analytics. Depending on your business needs and requirements, MongoDB database development services can prove to be the best solution for you. Its sharding and scaling features help business to maintain and custom database development to a great extent.

Well, that’s a big deal for the company especially for the one that has big plans to adopt an established database in the market. MongoDB offers services based on the open-source database. One of the major upgrades lies in the way that Mongo manages concurrency. That’s how the database ensures that operation, like reading and writing data values, doesn’t interfere with one another when they are executed at a similar time.

Previously, the concurrency issues appeared to have been a big deal for MongoDB. Some of their customers complained that the database would “lock up” for a few seconds while writing data and this would create major traffic in the database. Now, concurrency is managed in a serious manner which ultimately improves the throughput.

When you have a huge amount of data, scaling databases is undoubtedly difficult. But, by improving concurrency issues, MongoDB is capable enough to scale the database at a large level.

eBay uses MongoDB to conduct a number of tasks that involve a huge range of data. Such tasks include cloud management, search suggestions, metadata storage, and merchandise categorization. As robust search suggestion is one of the key features of website database development, MongoDB provides great assistance to provide better and prompt suggestions to users in a quick manner.  So,

What Are Search Suggestions?

Talking About Why Business Are Moving Ahead With MongoDB? When you begin typing your query in eBay’s search box, a list of suggested queries will be displayed below the box. If any of the displayed suggestions match your planned query, you can immediately select it by using a mouse or arrow key. This is one of the best features for users as it not only completes your intended query but also brings up a similar query that a user may prefer over the similar one. 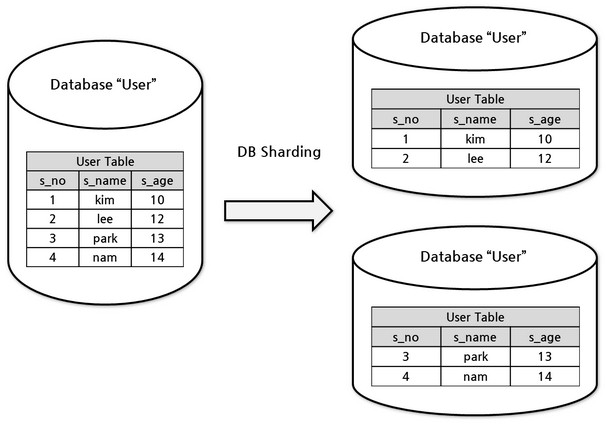 eBay made search suggestion list in MongoDB which was then indexed by word prefix and additionally with metadata such as product category. The multiple indexes provided them the flexibility to look up for suggestions and process queries speedily. Prior, eBay was able to use just a single replica set which made sharding unnecessary. Additionally, data was placed inside memory which in return boost query processing speed.

Even after the implementation of MongoDB, could queries to the database still return relevant suggestions to users in less than 50 milliseconds? Well, Kudos to MongoDB, it was able to make a round trip in less than 1.5 milliseconds!

Because of this incredible performance, eBay was able to rely on MongoDB for faster search suggestions.

Why Use MongoDB Instead of MySQL?

o MongoDB database service enables us to build applications that are faster, reliable, handles a diverse range of data and manage applications in an effective way.

o Web-based database development is simplified to a great extent as MongoDB documents are mapped to modern and OOP languages. Using MongoDB, you can remove the complex ORM layer that translates all objects in code to the relational database.

o MongoDB is flexible as compared to MySQL which means that your database schema can emerge with business requirements.

Is MongoDB Right For Your Application?

Every data environment is different. They’re built to meet your ideal business challenges. So depending on your organization’s need, MongoDB may prove to be the best solution as compared to RDBMS. So, while identifying your database options, there are few things that you should consider.

2.    Do you need to pull data from a specific location?

Talking About Why Business Are Moving Ahead With MongoDB? So, what’s more, to think? Take a chance and go for it. Brainvire has employed highly skilled, experienced and certified developers that hold proven experience in the development of a robust and scalable database. Contact us now to discuss the project and hire MongoDB developers from us.

AI Revolution Through Mongo DB: Will It Fuel E-commerce Sales? 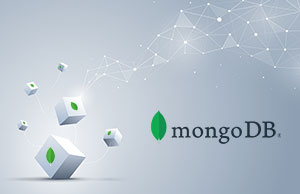