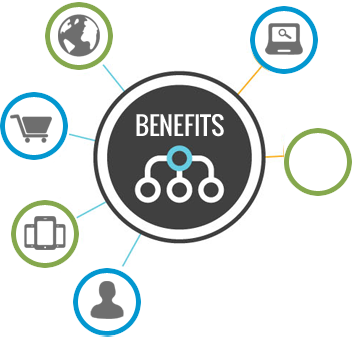 According to the latest statistics, the shipment of Android smart phones has tremendously increased over the past few years. The report states that Android dominated 73.5% of the market share in the 2012 and 2013 financial year. Recently, a popular research firm IDC quoted Android’s market share have increased from the previous year’s 73.5% to 79.3%. This is good news for businesses who wish to increase their operations with the use of tablet and smartphone applications. 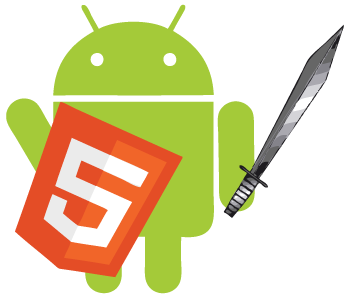 The mobile developers who develop mobile apps can make use of this open source mobile platform to easily create an app for smartphone users without having to go through the complex procedures. There are many mobile application development companies offering cost-effective app development services in a short span of time. In this article, we will discuss some of the major reasons for the surge in the number of android app developers. Android App Development Services  is cost-effective because it is open source. Android is based on Linux and provides access to core mobile device functionality with rapid development environment to develop powerful and robust applications. The android application developers are allowed to let their imagination go wild with Android SDK for developing creative and user-friendly android apps. The time required to develop an app is quite less and the return on investment is high. 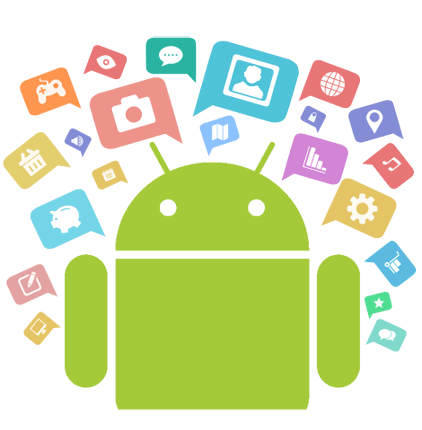 The process of android application development involves programming, designing, testing and implementation. Also, one can easily integrate various apps and features on a smartphone including the GPS, video camera, accelerometer etc. The designing and development of android application is an enjoyable experience and enables developers the toolkit to work in order to create a work of art. If you wish to develop an app for your business, you can get in touch with any of the android app development company or hire an android application developer for your in-house project. But be careful when you finalize whom you are hiring as hiring an average mobile app developer might result in loss of money, time and resources. So, what are you waiting for? Contact us today for Android Application Development Services…! 5/5 (3)