Agile teams in product based-companies call for a solution that reduces the product’s time to market. But the name of the game of fast speed, is adaptability, fast learning, and resilience.

Regression testing in agile is something that can help you achieve high velocity.

Regression testing in software testing is a technique of re-running functional and non-functional tests to ensure that previously developed and tested features of the tool perform the way they should when modifications are done in the code ensures continued business functionality and maintains stability in software at every phase of a product’s increment.

In this article, you will find an elaborative view of regression testing applications’ possible challenges and strategies that can help agile teams achieve greater speed and deliver better product quality.

What is the need for regression testing?

A web application development necessitates a large amount of complex and massive code. Adding a new function to an existing application may have a variety of consequences for the entire application structure. It is capable of producing minute errors that are very taxing. When a developer resolves an issue, it will affect other parts of the app.

Regression testing is necessary for this situation. Regression is a term used to describe a current software program that is checked to ensure that any improvements or enhancements do not break existing features. Such types of testing in agile ensures that all of the code’s interdependencies fit together smoothly.

When to perform Regression testing?

Regression testing is important in agile environments because continuous testing ensures product reliability. Shift-left testing is still being used by testers to ensure that successful testing is done concurrently with development.

Let us now attempt to understand the different types of regression testing.

Unit testing is important because it should be performed during the initial unit test process, where the code is evaluated as a single unit. This sort of regression testing is based on specific code units and takes a critical stance.

Partially regression testing assures that the system continues to function properly even after new functionality is added or minor code adjustments are made.

Comprehensive regression testing – It examines both the modified units and the application’s previous features. It is normally executed when more than one code change has been made.  Before any big release or product launch, this testing must be completed to ensure that all functionalities continue to function properly.

Build-level regression testing – This form of testing occurs during the second build of an upcoming release and is typically used when any code changes are made through several builds.

Challenges in the way

Regression testing is often a source of frustration when it comes to designing an effective agile test strategy, as it poses some significant challenges

How to create a successful regression testing strategy

Before building a regression testing strategy: 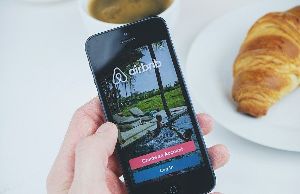 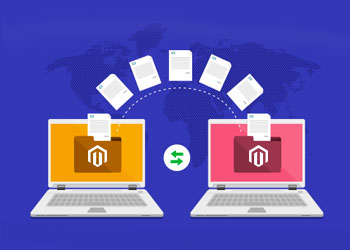 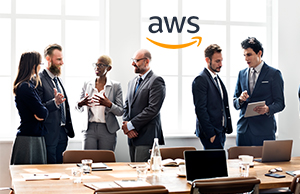