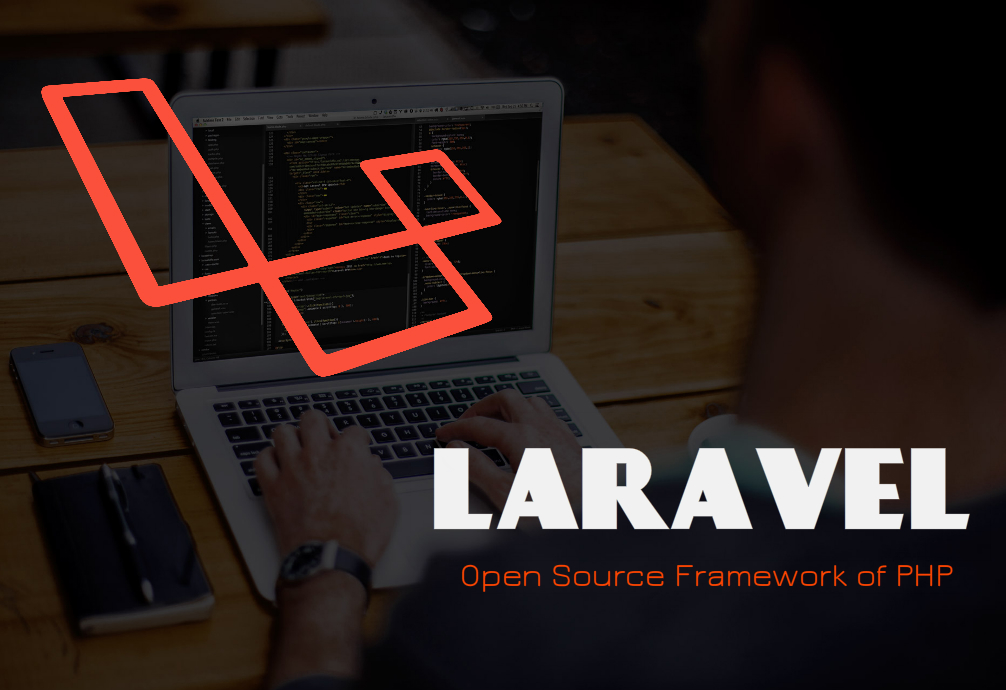 In this modern era, where tools and technologies are emerging constantly, we always strive to take a step ahead. Out of so many platforms for web development, PHP is evergreen and it will continue to rule the field of web development. It has got several frameworks, out of which the field of Laravel framework development is blooming these days.

Laravel is basically an open source framework of PHP used to develop web applications. The developers these days are too much into the Laravel application development, as it not only makes the development process easier and simpler, but is also beneficial for the businesses. So, if you are planning to get a web app built for your business, you must definitely go for Laravel.

There are a lot of benefits of Laravel to the developers as well as businesses. So, let us take a look at some of the most important advantages of Laravel development. Developers love Laravel due to multiple reasons. However, the main reason behind it is that, it makes the development process simple and easy because of the modular packaging system. As the development becomes less complex, the process runs faster, saving a lot of time. Also, one of the most important things about Laravel that we should not neglect is that, it is extremely easy to set up and customize it. So, developers can do it in no time, impressing the clients. Also, it has got several bundled features for the applications. When it comes to the in built features, Laravel has got countless amazing features that help laravel developers to simplify the development process. Some of those in-built features are template engines, service layers, dependency injection containers and well built code, to name a few. It has also got the pre-enabled tools in order to protect against the xss and injection attacks in order to make it less complex. Apart from that, it is known for the fluent query builder. In addition to that, they can make relevant URIs when the names of existing routes create different links.

Laravel also includes the restful controllers and has got an auto loading facility which lets PHP classes to load automatically without any inclusion paths or manual maintenance. The Laravel developers like it because of the LOC container which generates new tools with the help of the principle of the inversion of control. Well, migration is one of its best features that provide version control system. Also, one amazing thing about it is that, it keeps all the SQL codes in the different files which make it extremely easier for them to maintain and monitor the coding in the later run. The last, but definitely not the least, the best thing about Laravel is unit testing which helps to discover and avoid various regressions. The PHP framework also supports the MongoDB database for storing a large amount of data.

Now that you are aware of some of the most important benefits of choosing Laravel to develop web application for your business, it is advisable for you research and hire the best Laravel development company. Good luck for the same!