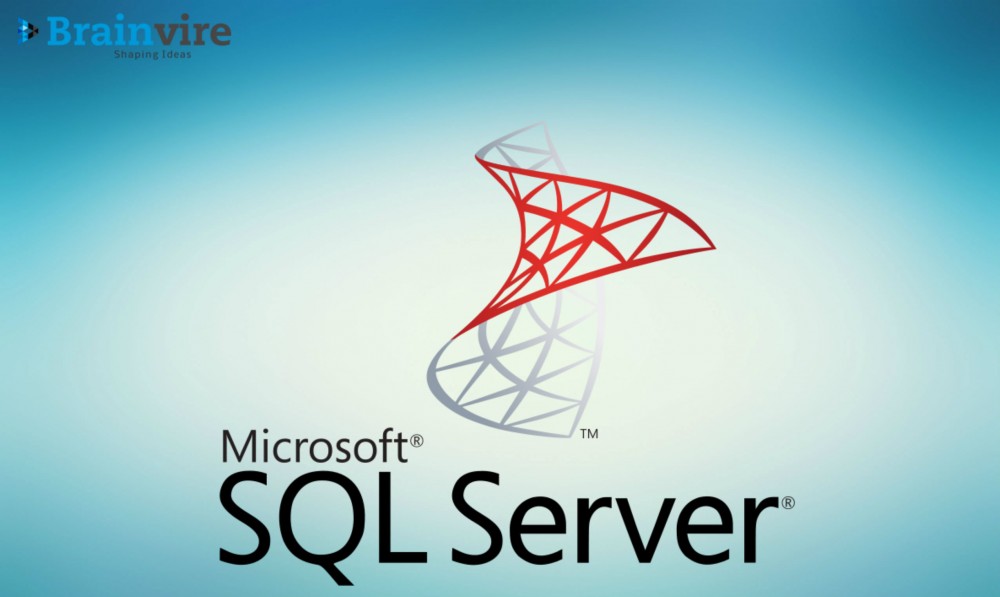 SQL Server is a widely popular relational database management system (RDBMS) developed by Microsoft. The company recently announced that they will be providing SQL server support to Linux. Microsoft believes that bringing SQL Server to Linux is an effective way to make products and new innovations more accessible to users. There are plenty of integrations and whole lots of benefits that any organization should expect when Microsoft SQL Server Development is possible using Linux platform.

Here are some of the most important expectations from this update.

However, Microsoft has yet to reveal all the features of SQL Server 2016 which are expected to make their way to SQL Server for Linux in the nearest future. It is clear that these improvements bring you not just a new database but a complete platform for data management, business analytics and developing apps, the one that can be used both on-premises and in the cloud.

Thus, SQL Server support to Linux is a major step forward by Microsoft Azure Development. This update allows users to use SQL server, which is industry-leading database management system, on the Linux operating system. This version will most likely be available in mid-2017 as per the information provided by Microsoft in its official site.