Useful Tips for Creating One App for All Platforms with PhoneGap 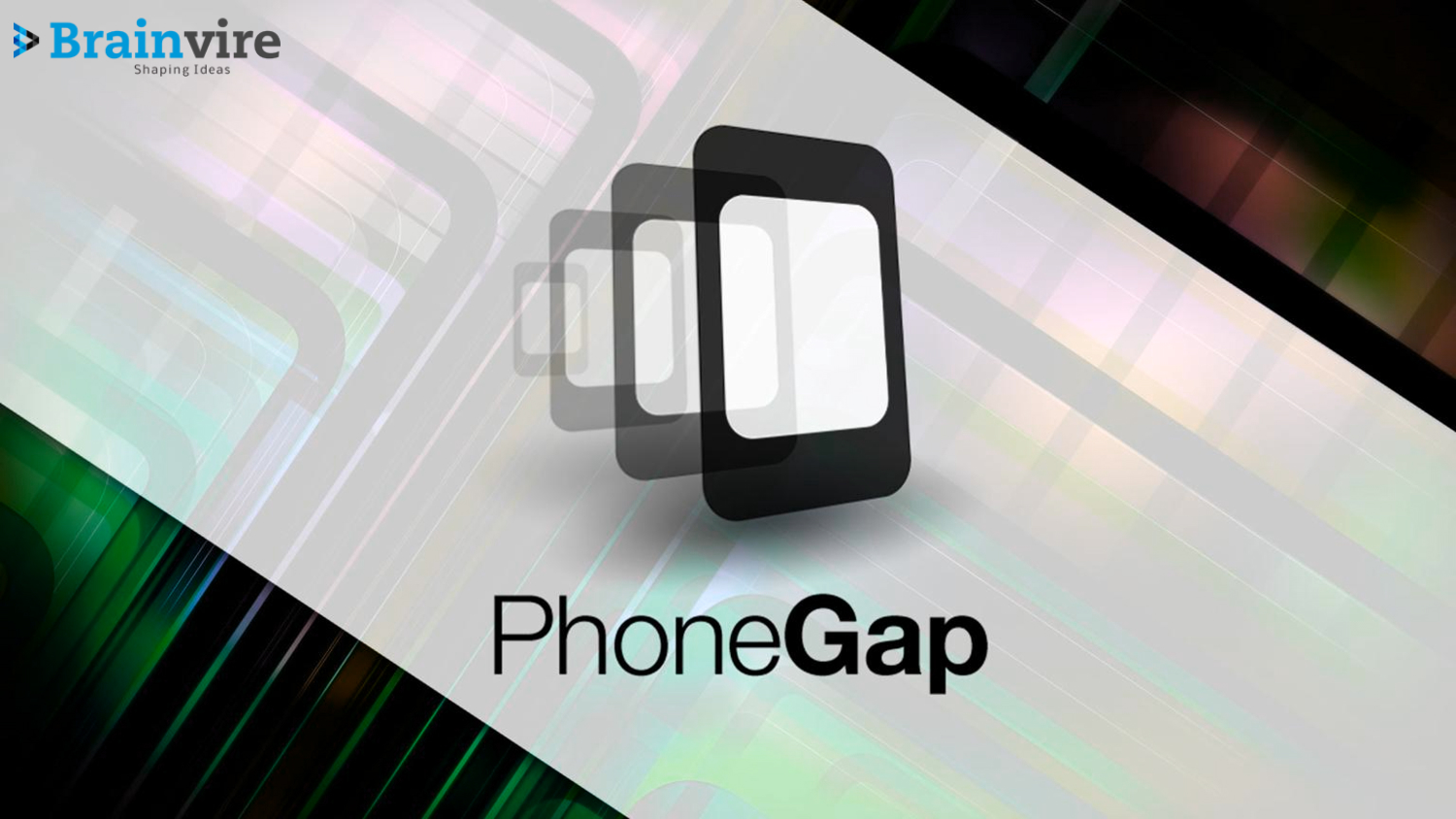 PhoneGap is one of the best platforms used by the developers for building cross-platforms apps -Â apps that can work well with different platforms and devices. The core advantage here is that a single code base is shared between the platforms for cross-platform app development.

PhoneGap application development can be targeted to various popular mobile platforms including Android, iOS, Symbian, Windows Phone and Blackberry. A good app is the one which is highly responsive to the user's requirements. However, while developing a mobile application with PhoneGap there can be certain problems which can become the obstructions for making the app a responsive one. This article explains these problems and their better solutions for developing responsive cross-platform apps with Phone Gap.

1. Lagging between Touch and Click Event on Touch Screens:

Normally in the mobile browsers on touchscreen devices there is a lag of 300 milliseconds between a touch to be considered as a click for generation of an event. So, this means that there is 300 milliseconds timeout to avoid a false click which is usually done accidentally. This can be problem for generating responsive apps that respond quickly to user's actions or clicks. There are JavaScript libraries that track such touch events as TouchStart and TouchEnd. When the TouchEnd is performed, a click event is run. Finding such libraries that can accurately work with different types of input fields on different mobile operating systems is rather a difficult task and hence, it is better to generate a custom event or say tap event instead of click event here. This will make better apps that are highly responsive to the touch events.

DOM structure optimization is an important task to be considered during the PhoneGap application development process. Let us consider that there nearly 100 to 200 elements or say DOM objects in a page and there are 5 to 15 number of such pages in an app. So, consider if you choose an element of a page and move to another page to display the result, there should be some mechanism that stores the data between the pages. But as the JavaScript apps or the WebView PhoneGap component does not have any mechanism for this, an alternate solution here can be the use of single page apps. But however, consider there are single page apps with heavy, changing content. This could arise lags in the apps and these lags increase as the apps get complicated.

So, an ultimate solution here is to load the page content with Ajax queries and going for detaching the branches of DOM responsible for invisible pages from the main DOM tree. Make sure to save the links to the branches in JavaScript.

In the long lists, consider if the fill of a list is dependent on its position in the list. Now the rendering machine will apply CSS to all of those elements if the list including those that are beyond the visible area in it. This problem of long lists can be tackled with pagination. Pagination will divide the list into two separate parts and can be realized with the help of JavaScript library.

So, considering the above points, one can definitely figure out efficient PhoneGap application development with responsiveness of the app being the point of focus. However, only the experts can know well about these things. So, if you are considering cross-platform app development for your business based on PhoneGap, then consider the help of only well-established company that can provide you the best PhoneGap application development services catered to your business requirements.