Having an app to represent a business on either Google Play or App Store is a pinnacle for most businesses today. But before showcasing any mobile app in front of the market, the framework must serve the requirements in the way possible.

As we start our research about the best cross-platform framework, we notice that the leaders here are the React Native and Flutter framework. But, to be fair, both the platforms assist the developers in enhancing their productivity and mitigating the Time to Market (TTM) in shipping the application to the App Store and Google Play.

This is definitely a hard decision to make! Further, Statista states that React Native and Flutter have bagged the most prominent solutions for cross-platform software development of mobile applications. To be precise, it is best to go for Flutter if the client wants a simple application with a minimum budget. But in case, the budget is sufficient and the app is equipped with complex features, one should opt for React Native.

Want to find the best framework? Keep reading as we take a deeper into both React Native and Flutter.

An Overview of React Native

Let us start with React Native, which is a prominent open-source framework running on JavaScript. The main focus of the framework lies in the native translation of mobile applications that run on iOS and Android. React Native is written by combining both JavaScript or JSX and XML Esque markup. Big social media houses such as Facebook are backing React Native and have over fifty dedicated engineers work on it currently.

An Overview of Flutter

Flutter is an open-source framework that functions with a language developed by Google called Dart. The framework is mainly suitable for enhanced user interfaces that are used to create cross-platform applications with a single codebase. Flutter enables developers to develop flexible and expressive user interfaces with native performances. Furthermore, the framework is supported by a dedicated team of Google developers along with the Flutter community.

Flutter is mainly suitable for building apps with material design, apps with advanced OS plugins with simple logic, reactivate apps with vast data, and more. Flutter was used to develop many well-known applications such as Tencent, eBay, Google Ads, Alibaba, Reflectly, and many more.

Advantages and disadvantages of React Native

Advantages and disadvantages of Flutter

After getting a better idea of both frameworks, we get down to the real business and layout the outright comparison between these two frameworks.

React Native: On the parameter of performance, React Native makes use of the JavaScript Bridge. The job of this bridge is to facilitate communication between the native modules. As seen in many cases, it took almost 16 milliseconds to render the program causing the application to stutter.

Flutter: The performance of Flutter is good when compared to React Native as it does not rely on any bridge to facilitate effective communication between the native modules. The framework is equipped with the default availability of the native components.

React Native: This framework uses JavaScript, which is one of the best existing programming languages. This makes it easier to find developers for the project, and it is straightforward for any JavaScript developer to learn React Native.

Flutter: Flutter uses the Dart programming language, which Google introduced. It is very easy to get started with Dart as all the documentation is easily available at their site. But somehow, this programming language is not very common among developers.

Flutter: This framework is equipped with a layered architecture with a pecking order of an application that begins with the platform-specific widgets. It also features basic widgets that interact with the platform and rendering layers. Flutter benefits from the Dart framework as most of the components in it are in-inbuilt. This way, it does not require any bridge to communicate with the native modules.

React Native: This framework is very popular among developers mainly because of the JavaScript language. As compared to Flutter, the five-year-old framework has more users.

Flutter: As a relatively new framework, Flutter is also gaining a lot of popularity. However, it has smaller community support as compared to React Native. But with support from Google, it won’t be long before Flutter catches up with React.

We live in a transitional phase as more and more developers are moving from native app development to cross-platform app development. However, the conclusion that we can draw from this comparison is that React Native is best for building simplistic native and cross-platform applications, and Flutter is excellent for creating MVP and multiple iterations applications.
Furthermore, various React Native development services and mobile application development companies can seek assistance and consultations before choosing the best-suited framework for the project. 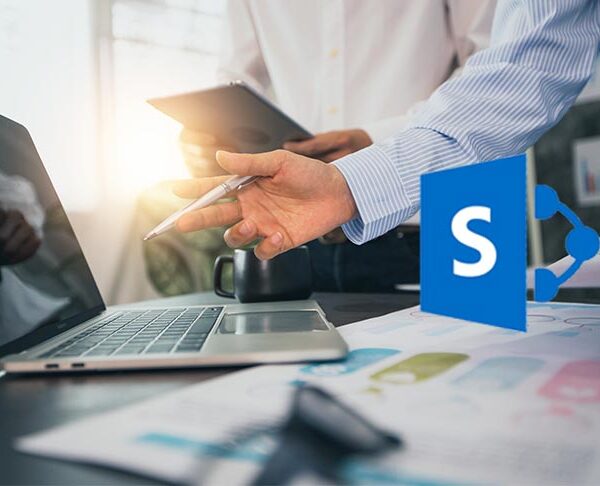 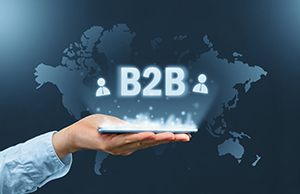 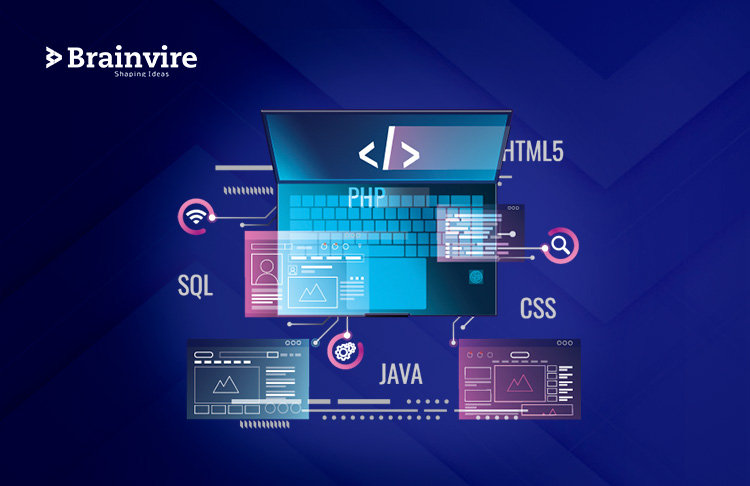 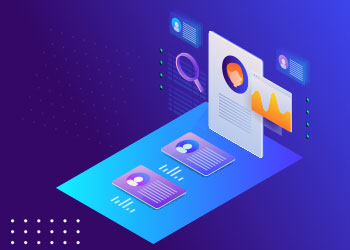 How Agile Can Help Your Data-Driven Organization