Windows 10 is not an entirely new but just a better version of the Windows platform bringing in lots of interesting features for its users. The exceptional OS promises its users an amazing experience powered with wholesome innovation and more personal computing across the largest range of devices including the latest holographic computing platforms. Windows 10 development is all about a few amazing things for the developers to relish on like Cortana, Spartan browser, powerful console, better task manager and much more. The platform promises lesser efforts and work time for the developers to create great applications that work really awesome across modern Window supporting devices be it tablets, touch PCs, smartphones or anything else. 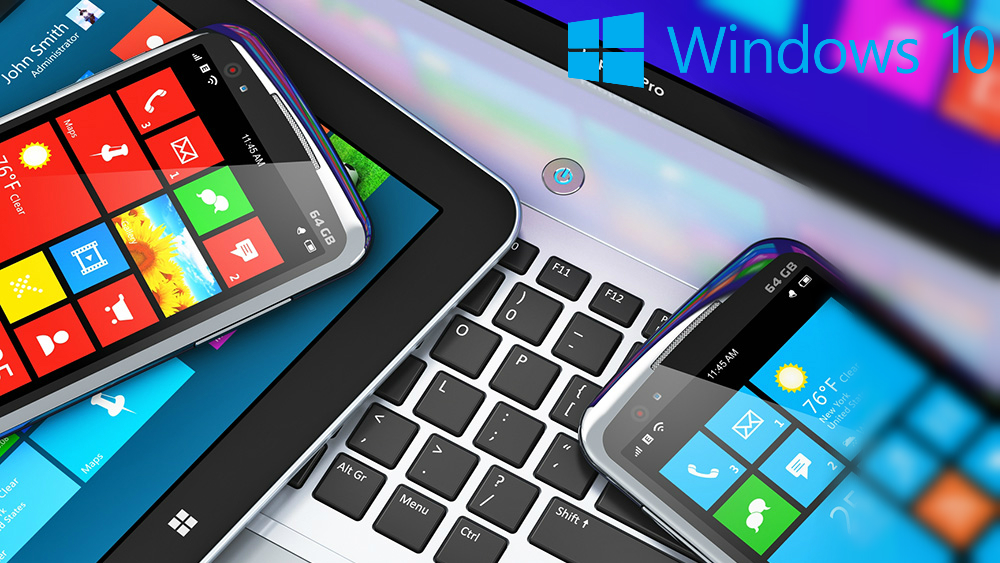 According to the developers of Windows 10 platform, one of the goals behind the design of this latest Windows platform was to empower the developers with better possibilities for highly innovative development solutions. The Windows developer platform was launched with an eye on three major goals – Reachability, Innovation to support investments and Delivering unique experience with cross-platform technology.

Windows 10 supports universal app development. The universal apps as the name implies are the applications that can run on all of the Windows devices. Hence, the efforts and time of development are greatly reduced for the developers who can now build cross-platform apps with a single shared code base. Hence, there’s a splendid possibility for the developers who can now reach the largest number of customers using the smartphones, tablets, PCs, Xbox, IoT devices and the new Surface Hub with their work.

Windows brings in the innovation to maximize developer’s investments, investments in terms of hard work and also money that the developers would have spent across the years in a process of perfecting the existing skills of development. Developers who have built apps on previous Windows versions will be able to reuse their code to develop apps for the latest Windows devices. Windows 10 development is about building applications with Visual Studio using the tools, languages and frameworks of the choice by the developers. Hence, now the developers will be able to expand their work capabilities without having to invest for further learning of any new technology.

With several new features in the house, Windows 10 provides a platform to the developers where they can innovatively create high-end solutions to change the way people interact with their devices. The developers can now access the best tools to build out of the box solutions which can appeal to the users and provide them a new and unique user experience.

So, Windows 10 is certainly a good platform for empowering developers with unique possibilities and innovation to create something new and really appealing to a wide range of audiences. It’s offers the flexibility to work with features like multitasking, quick browsing, device-independent development technology and hence, gives a productive, new and yet a familiar platform to work on for the developers. So, Windows 10 development is something that developers would really enjoy and like doing with a doubt. 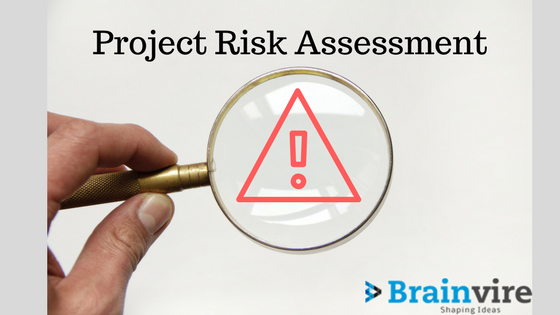 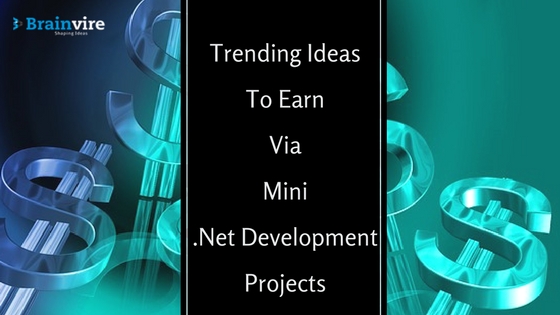