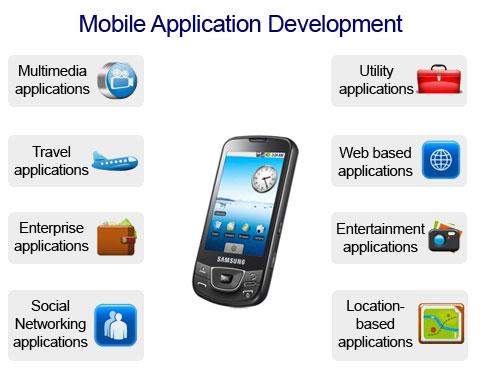 Talking About Why Android is the Most Preferred Platform for Smart Phones? In today’s world of technological innovation and advances, one cannot live without a smart phone. Approximately, all the smart phones come under android operating system as it is compatible with almost all the major browsers. The android users are absolutely higher than the iOS amongst the entire market of smart phones. Due to this the competition between the mobile developers is increasing due to the new versions of mobile platforms developed in the market. This open source platform has become vastly popular and admired by the mobile application developers to develop fabulous mobile applications.

The mobile application development is booming with each passing day and attracting the android application developers for building fabulous applications for the smart mobile phone users. The android mobile platform consists of android operating system, android SDK and android middleware. The SDK is the basic platform which provides the android developers the required tools for developing apps and APIs. The best thing about android is it is based on Linux platform and hence facilitates easy accessibility to environment and the core functionality for building the best mobile apps.

Here are some of the reasons why the android platform is mostly preferred by many of the android developers:

This is mainly due to the reason that the smart phone devices which utilize Android are higher in figure and are mixed in varieties facilitating more smart phone audience to choose for phones with Android rather than preferring the tedious iPhone devices. And this is one of the grounds for which the technology to develop so tremendously in such a small period of time.

Talking About Why Android is the Most Preferred Platform for Smart Phones? So, what’s your stand on this? Share your views in the comments section below. Contact Brainvire a leading Android development company for customize android mobile app development. 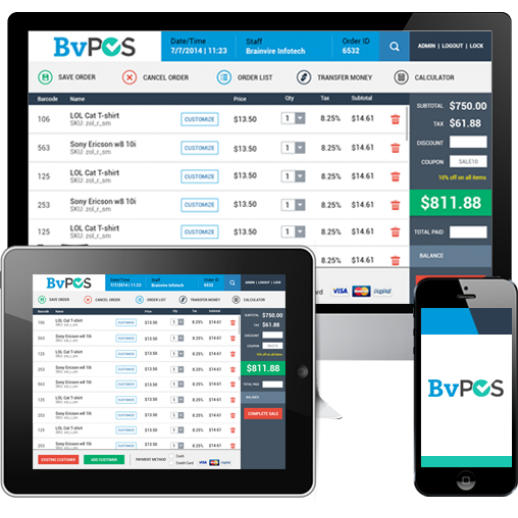