Mark your calendar for coming Tuesday, 10th of this month. Apple has recently sent invitations to the media to attend a news event scheduled by this tech giant, where we all are expecting to see announcements of new products including the next generation iPhone 5S. It’s official and confirmed that Apple is going to unveil most anticipated and rumored iPhone 5S in this event.  The company is going to unveil entire its future Smartphone lines in coming Tuesday, where media will be able to get a glimpse of both the flagship iPhone 5S and the all new budget-friendly version of the iPhone, called iPhone 5C.

So, what to expect on 10th of September? If we believe on Macworld.com, the announcement of a new iPhone is a sure-shoot highlight of this event, but what you’re expecting from the coming iPhone models? Whether it will be iPhone 5S or iPhone 5C or even both, people are expecting a lot more. So, let’s take a look the possible features that diehard iPhone fans will be able to see in the generation-next iPhone models, which are going to be unveiled in this event.

What you can expect in the iPhone 5S???

What about the iPhone 5C???

iPhone 5C is one of the most interesting and exciting aspect for many of the iPhone users as it is an attempt from tech giant to introduce lower priced model of its popular brand iPhone. It has been predicted that the specification of this future and cheaper device is similar to that of the existing iPhone 5.

Both, iPhone 5S and iPhone 5C, is going to run on iOS7 operating system and it has been predicted that Apple may unveil iPhone 5C just after introducing iPhone 5S in the event scheduled on 10th of September. What’s your take on this? Do you think Apple will introduce both of these products within such a short period of time? Share your views in the comments…!

How Can iPhone Apps Loaded with iBeacons Help Businesses? 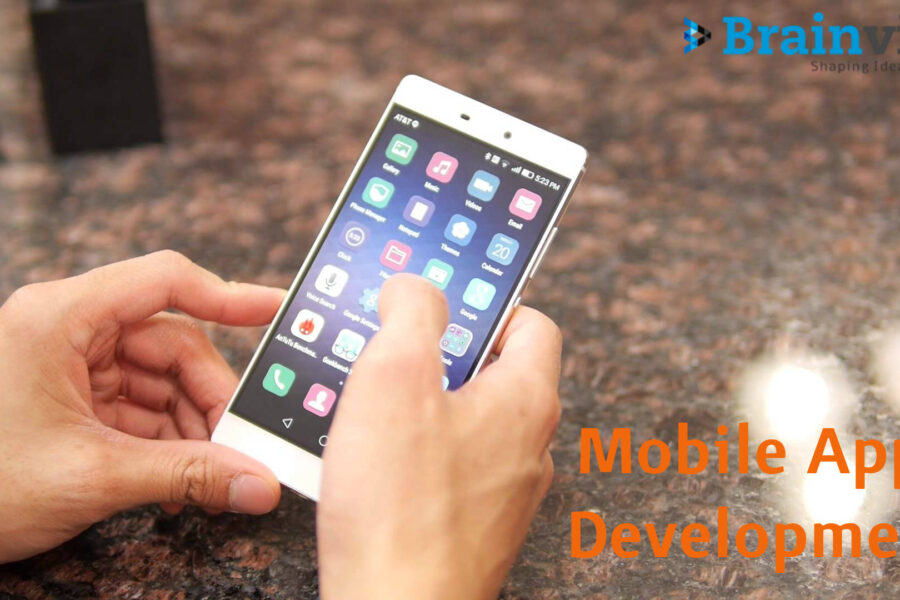 Mobile Apps – The Phenomenal Tool to Connect with Your Target Market 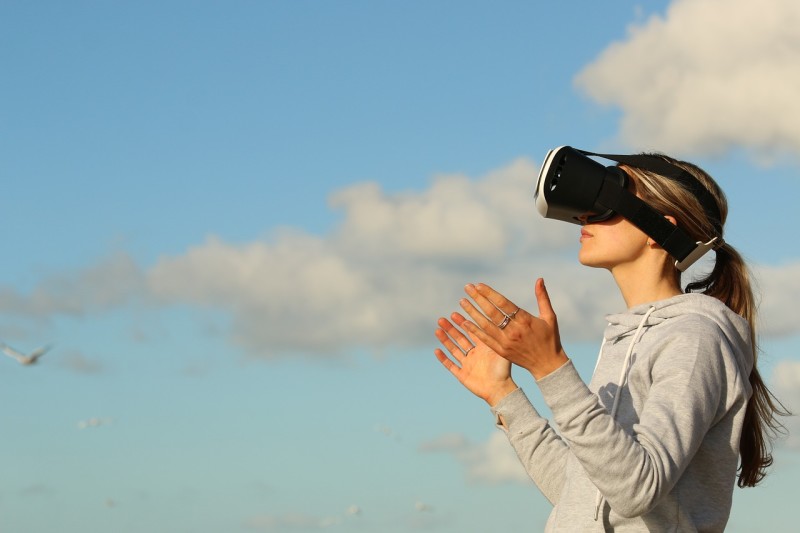 Looking Into The New World of Virtual Reality