Xamarin is a productive tool utilized for cross-platform mobile application development that enables software developers to share around 90 percent of code crosswise over platforms of paramount importance. Xamarin being a newbie in the IT market depends eminently on the Microsoft innovation stack and even incorporates a group of more than 1.4 million developers.

Xamarin plays with the solitary programming language, C#, to make applications for every single mobile platform. Dissimilar to translated arrangements, for example, Appcelerator Titanium, Xamarin is natively assembled, which makes it a go-to choice for building elite applications with native look and feel. So basically, the coding wizards get to leverage code-sharing everywhere, not to forget the same language, APIs and data structures for a lion’s share of app codes across all mobile development platforms.

Done with the cross-platform benefits of Xamarin; enter Visual Studio. That’s right! The code magicians can opt to use Visual Studio, a full-fledged extensible IDE on Windows and Mac or a rich IDE for macOS. Both the versions provide the user-interface creators with effective code editing, debugging, publishing tools and much more.

To magnify the strong relationship of Xamarin and Visual Studio, read how well Xamarin as a platform gets integrated into Visual Studio to produce fruitful results:

–           Applications constructed utilizing Xamarin approach the full range of usefulness uncovered by the hidden platforms and devices, including stage-particular abilities like ARKit and Android Multi-Window mode.

–           Applications made through Xamarin use platform-specific hardware acceleration and are systemized for ‘native’ execution. This can’t be accomplished with arrangements that decipher code at runtime.

Xamarin comes in the package of some solid pro-points that companies like Trello, Slack, and GitHub can vouch for! Apart from the aforementioned advantages like one technology stack to code for all platforms including the performance and experience close to Native or hybrid app development; Xamarin comes with full hardware support and streamlined maintenance eliminating hardware compatibility issues and easy deployment of modifications respectively.

Additionally, Xamarin. Forms that is a system for straightforward applications and models allow for rapid prototyping or development of apps with less platform-specific functionality that enables creating a single interface and shares it across platforms without designing for each platform individually. Secondly, Xamarin.Forms Live Player is an application included in the Xamarin package that empowers developers with flawless testing service without tethering a gadget to the workstation with real-time synchronization of Visual Studio.

Lastly, Xamarin University, an e-learning portal gives smooth welcoming experience to the techies who are getting familiar with the world of Xamarin. It all comes in the form of online class structure for software engineers having even a tad of developing experience can learn all the aspects of app development using Xamarin.

Hence, Xamarin does not just give up providing with its more than praiseworthy features but even makes sure that every element of it is being grasped by the global developers successfully. This apparently encourages the developers to take advantage of all the functionalities offered by Xamarin equally! 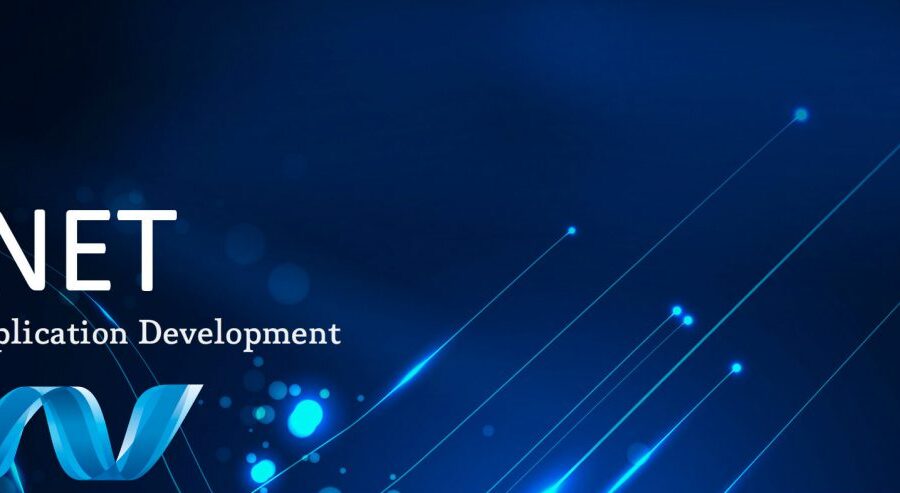 Can We Consider .NET Core as the Future of .NET: Let’s Find Out a Viable Answer to the Question

Microsoft Introducing ML.NET: A Blend of Machine Learning and .NET