The millennials or the generation X saw a paradigm shift which led to what we call as the modern day. While there obviously was a significant social, economic, political, etc., changes, what stood out were the technological changes. Technology compensated for the lack of all physical facilities. It surely produced new sectors but greatly transformed the current ones as well. One such sector was retail.

Technology has created demands, expectations, and potentially greater than ever. This made the retail sector to shift from racks and counters at malls and complexes to codes and scripts on your computer. While many people shop only online, there are a lot who prefer a bit of both. According to Forbes, 82% of the Smartphone users consult their phones on what to buy. This has helped the retailers to convert potential buyers into actual customers. But as the customer base increases so does the challenge of keeping them happy.

Today’s consumers have various demands and they have to be fulfilled now itself! This makes the statement of the customer being the king of the market more true than it ever was. Any unsatisfactory service will be met with a fall in demand.

For this retailers strive to enhance the online shopping experience by integrating new technologies like apps, artificial intelligence, virtual reality, augmented reality etc. and make it better than it was yesterday. This strategy of beating the competition through innovation is changing the trends of shopping.

A report by Bloomberg shows that many online retailing websites are spending more on R&D than certain large scale manufacturers. For doing so they create an IT and tech team which is much bigger than their management or marketing team. This makes online and IT services one of their core functions. A 2015 article of a daily newspaper run by Bennett Coleman & Co. Ltd shows that majority of the hiring requirements shown by some major online retailers are related to IT and Technology.

While many companies have fast growing IT teams, some prefer to keep it at the minimal by focusing on their core function. They do this by outsourcing some or most of their IT functions and support. As it is easier and cheaper to pay a company to develop and update its website whenever required than hire and manage and entire team to do it. Outsourcing of IT and Tech mainly depends upon the retailers operations. Many retailers with a dedicated team for such activities still do some outsourcing according to their needs.

The outsourcing services provided by such BPO’s is not just limited to developing or maintaining an app but is more focused on complete IT services/solutions. Who act as a partner and stakeholder in developing the business.

While we saw how technology has transformed the retail and its supporting sectors because of the needs of the current customers. The future needs of the customer and the next generation Z is also an important factor behind it. 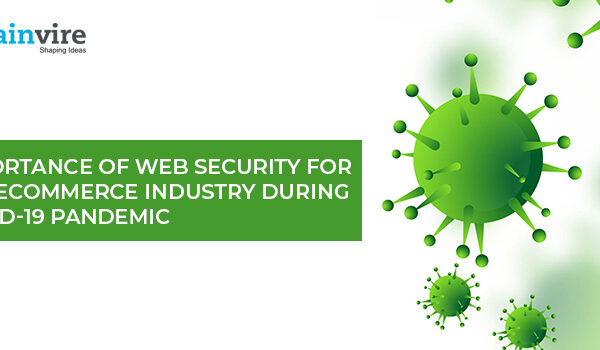 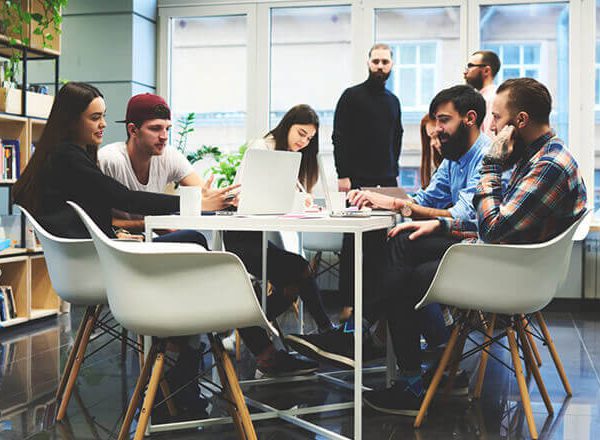 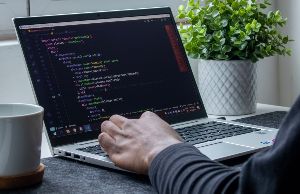 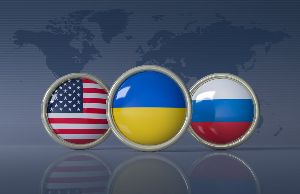 Russia-Ukraine Dispute: What Will It Mean To The IT Industry?

How Strategy Leads the Digital Transformation