Talking About Top 5 Mistakes That iOS Developers Make Which Cannot Be Ignored, iOS is the world-renowned operating system that boasts of having second largest position in terms of number of apps developed using the same platform.

There is also a great saying about the platform that iOS puts many restrictions for the app uploading onto the Apple play store. Unless the applications won’t pass all the checks, they are not accepted by the store.

That’s the reason, the iOS apps are able to score high user engagement and fulfill customers’ expectations. The demand for iOS app is constantly fueling up. Also, iOS users expect no bugs and flawless experience whenever the new update came.

Alas! When the apps are rejected, it costs a lot to the companies and iOS developers may their job. It’s upsetting! But, nothing can be done.

However, iOS maestros have discovered the solution.

What’s that? Actually, iOS experts make some non-negotiable mistakes unknowingly that will cost a lot to the businesses and to themselves as well.

Here, all the mistakes are rounded up avoiding which the businesses and the developers have not to face the matter of app rejection.

Concurrency in the iOS app development also works exactly like its actual meaning. Yes, in some kinds of application, you may want the app to perform certain functions simultaneously.

For instance: the app makes calls to the web services to read from and write to the database, and the tasks are performing on the main queue. In a matter of seconds, the app will become non-responsive or takes too much time to respond to the user’s request. There is an alternative if the tasks are moved to a different queue, then there is a probability that app performance will be maintained.

With concurrency, the tasks can be performed in parallel without impacting the app’s performance, but it raises some unusual bugs in the application.

When multithreading is used tactically, synchronization in the queues will remain, and repeated testing and debugging will improve the app’s performance without leaving a single bug in the app.

2) Unaware Of How Ios Nsdictionary Works

You are pretty clear that the class cannot be used unless it approves to NSCopying as a dictionary key. With NSDictionary, this restriction exists where the key is copied and used in place of the original object. This limitation many times puzzle the developers.

It will become vivid by knowing how NSDictionary works. Let’s comprehend it.

To add an object, at first, NSDictionary calculates the hash key, then depending on the hash, the object is put in a specific place. If no such place is found, then a new linked list is created where the object and key value are stored.

For fetching the object, NSDictionary again computes the hash value, then the key is searched. If the data is not found, the null value is returned, else the object having the same key value is displayed.

Talking About Top 5 Mistakes That iOS Developers Make Which Cannot Be Ignored, This is the way the object is added and the records are fetched. It drives one conclusion that generating a key’s hash value is beneficial as it is always unique and never creates any conflict in adding or fetching the record when identical keys have a different hash. Secondly, when the key’s hash value is modified, the record is automatically moved to another location.

This practice will keep the class consistent, so always copy the object before storing it.

3) Leveraging Storyboards In Place Of XIBs

XIB, the XML interface builder that’s highly used to build graphical user interface leveraging Cocoa and carbon. It enables straight-forward implementation with a lesser number of screens and fewer adjustments to the layout.

However, Apple has introduced Storyboard to use for the UI by default. But, it has come along with some disadvantages.

For instance: It’s not compatible with the iOS 5 previous versions, which means the app will not work on the earlier versions. Working in the team using Storyboard is a big pain as everyone will be modifying the same file and merging those different storyboards in GIT is the biggest headache.

Moreover, visually positioning the elements and designing a mental picture is a hard nut to crack because the UI designing won’t happen at one place in the code. The problem will multiply by manifolds when any new team member joins in between the project who is completely unaware of the app navigation and flow.

4) Fail To Understand The Pointer And Object Comparison

Although pointer and objects are two completely different aspects, some iOS experts make a trivial mistake while using them. Let’s elaborate the same.

Two pointers point the same position when the location they are pointing to is same and that’s called pointers equality.

Two objects are equal when they both hold the same logical value in the database, which is termed as object equality. To compare two different objects, the isEqualToDate, isEqual, isEqualToString and pretty more operators are used to use compare the object’s value.

For iOS app development, some developers use Swift, while other Objective C. When the iOS professionals have to deal with a lot of value types, then using Swift is a great way to get rid of such mistakes. With Objective C, there is no way to get out of it. When you are dealing with mutable objects, many problems will get pop-up.

Talking About Top 5 Mistakes That iOS Developers Make Which Cannot Be Ignored, iOS is the well-known platform where the number of apps built is skyrocketing and provides a unique experience to the users. Just the way, Apple is evolving and presenting amazing devices frequently, it is launching a new version and upgrading the platform with powerful tools.

What all the iOS development team needs to do is to avoid every mistake and craft the app to the precision so that no single error would remain at the end that may hurt the user’s experience or let them face app store rejections. 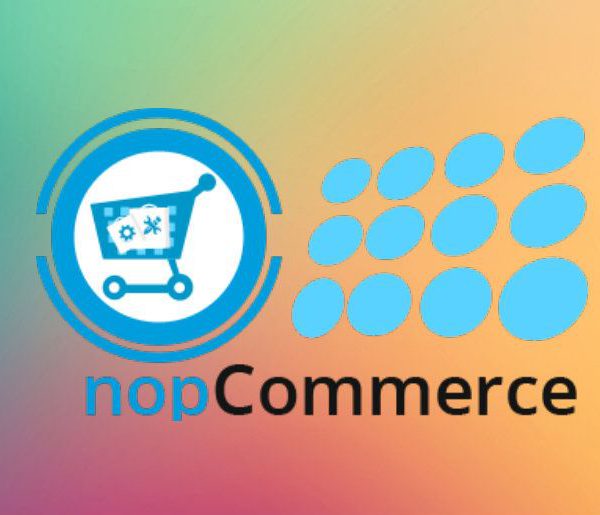 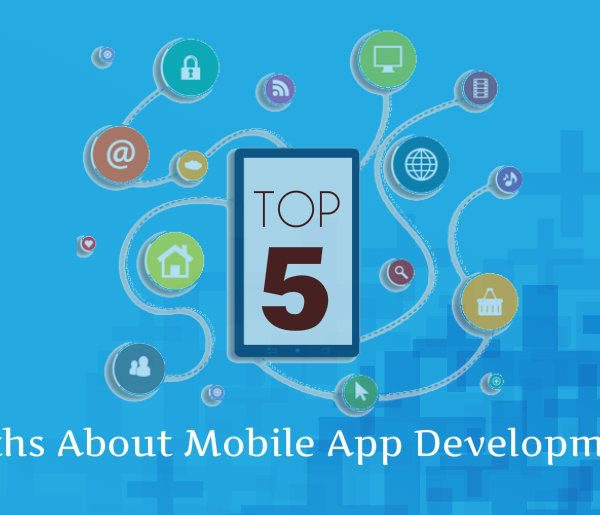 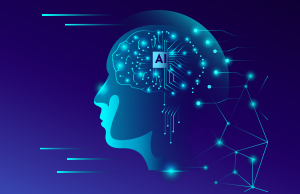 Artificial Intelligence: The impacts of the Top Industries in 2022

Build Mobile Apps to Cover all Industries and Business Verticals 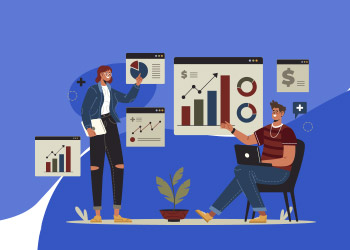 Five Web Portals To Inspire The Growth Of Your Business