The year 2015 saw the need for rapid mobile application development with constantly increasing demand for mobile apps. This trend is expected to pull up even to the year 2016 where there are nowhere even the slightest chances of mobile app demand to decrease. Instead, with launching of new smart phones in the market place and more businesses realizing the trend of mobile app marketing, the demand of mobile based applications is sure to reach to the skies and remain as such in the far future as well. Till now, there have been development tools and procedures that would take considerable time for the apps to develop and reach out the market. But the increasing demand for mobile app development with reduced time to market in the year 2015 has led to the development of better tools and frameworks that can help in rapid development processes. The very idea here is to deliver consistent value to the users while developing app with key components for quick launch and rapid time to market. 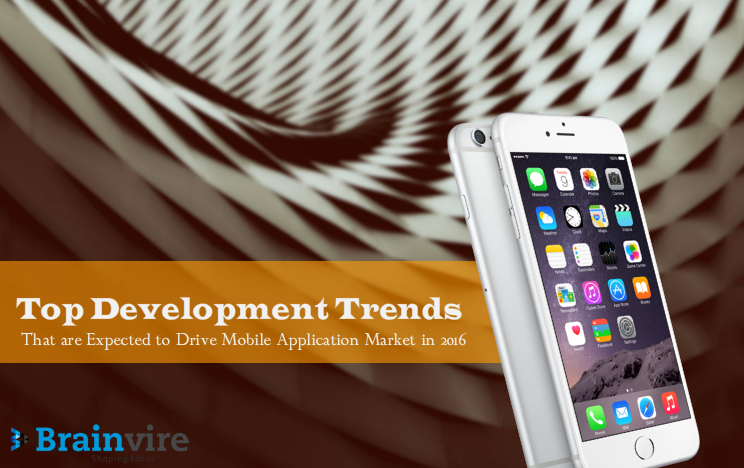 However, beyond rapid development phase there were also many interesting updates in the mobile app market in the past few years that are also expected to kick up the market place for mobile apps in the year 2016 too. Let us have a glimpse of these trends in mobile application development that are expected to be there on top in 2016.

The cloud approach helps developers to build applications that can run on various mobile devices with similar data and features. Moreover, with increase in demand for cross platform apps, many companies today are working on cloud-based platforms for developing mobile applications targeted to multiple platforms. App developers are further concentrating on integration and synchronization of apps for multiple devices. This calls for increase in demand for cloud-based solutions for app development. With cloud-based development platforms, developers have access to complete range of tools for building of app, integration, testing and deployment. Hence, this reduces the time of development and time to market for the apps which is need of the hour and hence, as such cloud technology is also expected to be in the near future as more devices are introduced in the market and popularity of cross platform apps increases.

Almost every sector today is receiving the benefits of the Beacon technology or say Beacon Wi-Fi services. This technology has been a part of iOS devices and is soon expected to get into the Android devices too. With beacon technology integrated in mobile devices, the devices can become much likely the multi-functionality devices with ability to do wide number of tasks than what they are actually capable of with the help of extended ios or android app development services. For example, through Beacons it is possible to get the trace of last tracked locations or determine the temperature of a place or detect dangerous zones and much more. Hence, Beacon technology is technology of future and hence, is expected to drive on the mobile app market in the upcoming times as well.

Today, mobile in-app advertisements have taken multiple forms like text, banners, rich media, graphics etc. Hence, businesses have better options to publicize their brand through ads in mobile apps as brand marketing strategy . According to a new study, the mobile app advertisements and in-app purchases are going to become the main point of focus in coming times for the firms investing in mobile apps look out for better monetization strategies as well. A shift of focus from pay for download models to free app downloads has also lead to an upsurge in better monetization strategies for apps. Hence, development of mobile applications in upcoming times is expected to be integrated with in-app advertising solutions for driving better profits for the firms. 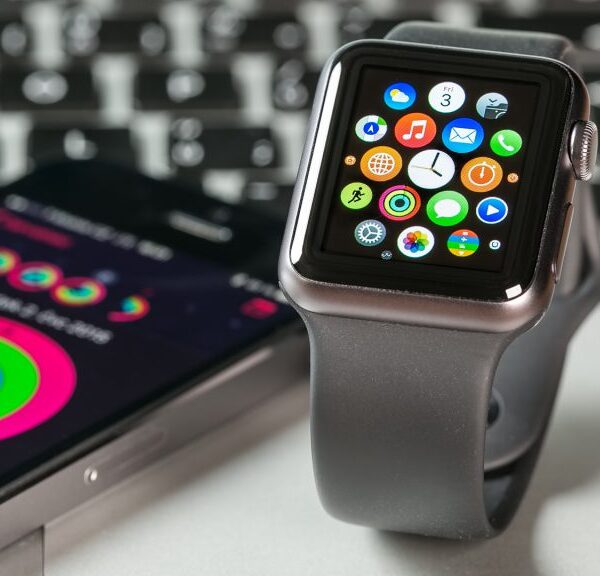 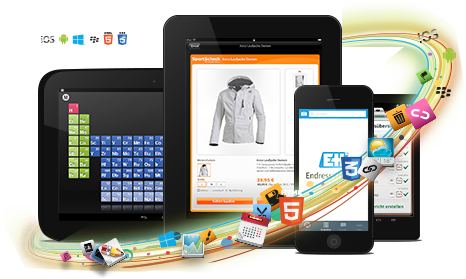 Enterprise Mobile Application Development – The Good, The Bad and The Ugly

How Mobile Applications Are Game-Changing For Insurers?

AI Infused Mobile App Development Will Be At Peak In 2018