Talking About All You Need to Know About .NET Native, Now the .NET applications will run much faster without having to depend upon the dot net runtime installed on the user’s desktop and moreover, without any worries of version of the dotnet framework installed on the user’s PC. Yes, this is all possible because of the new technology called the .NET native introduced by Microsoft in order to hasten up the things related program or app compilation and execution. 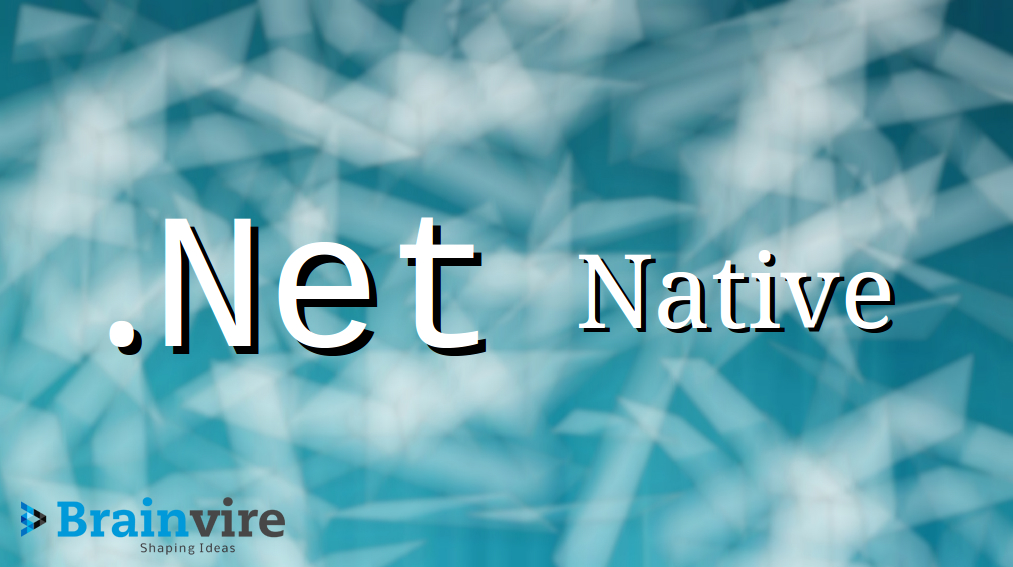 In the early days, developers had to perform a daunting method of writing code for all the common mundane tasks like memory management during the .NET application development process. However, with the introduction of CLR, these low level duties of a program were managed automatically and developers got more time to concentrate on other important, core coding tasks. This, no doubt, reduced the complexities and delays in writing code, but still there exited app performance issues due to the detailed process of converting the high level code to CLR and then CLR to native code for the device. Hence, Microsoft has come up with a new programming paradigm called .NET native to tackle this issue.

As defined in general terms, .NET native is a pre-compilation technology that is used for building and deployment of Universal Windows apps in Visual Studio 2015. With this technology, the apps that are written in managed code either in C# or VB and are targeted to run on .NET framework or Windows 10 platform, will automatically be compiled to the native code. Usually, the .NET applications are compiled to IL code initially during the compilation process, followed by conversion of IL to native code by JIT compiler at the runtime. But with .NET native, the apps are directly compiled to the native code without any intermediary process.

So, how do you think will .NET native technology will affect your apps?

Talking About All You Need to Know About .NET Native, As the apps are compiled natively with the .Net native technology, they will consume lesser memory and moreover, you also get the performance benefits related to the native code. The performance of your app will increase drastically to nearly 40 to 60 percent. You need not depend on the desktop runtime installed on your system for app execution or worry about the version of the .NET framework in your system will support the app or not. You can still take the advantage of using your favorite and the industry-leading programming languages and tools for coding.

However, .Net native compilation is a bit slower process as compared to the traditional compilation of the dot net applications. No doubt, the developers can get all the above benefits with this latest technology but however, these benefits will come only at the cost of time. Hence, for this purpose, Microsoft sharepoint application brings up the debug mode in Visual Studio where the developers could go for .Net application development just like in the traditional way and run the same in Visual Studio without compiling the app code entirely into native one. This will save up a lot of development time and thus boost the application development process.

So all-in-all, for a developer .NET native means faster programs with the familiar development tools while for the users it’s the ease of being able to run the applications irrespective of the .NET framework installed on their system. They can now develop much faster and lighter universal apps in dotnet native to run on any Windows 10 device from tablets to desktops or even Xbox.

Talking About All You Need to Know About .NET Native, Brainvire Infotech is a leading IT solutions firm offering highly efficient and reliable .NET development services for the organizations that are in need of developing scalable applications to support their entrepreneurial needs. The .NET development company has got a dynamic team of experienced and skilled developers who keep on updating themselves with latest industry skills in order to offer competitive development solutions to the clients. Hence, if you want to hire .Net development services in order to develop the best dot net application for your business but within your budget limits, then Brainvire is surely the best option to go for. 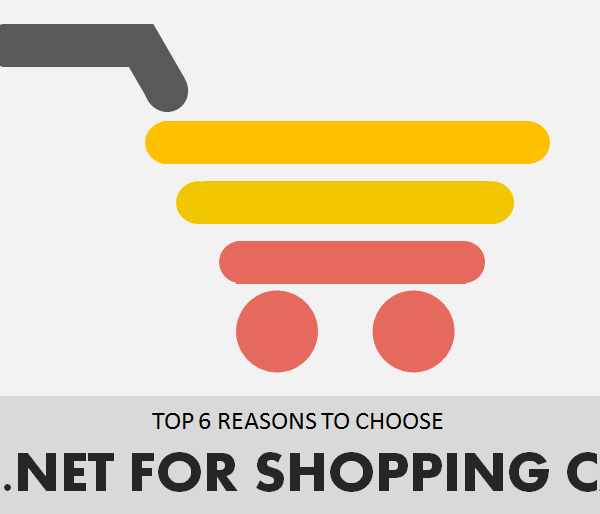 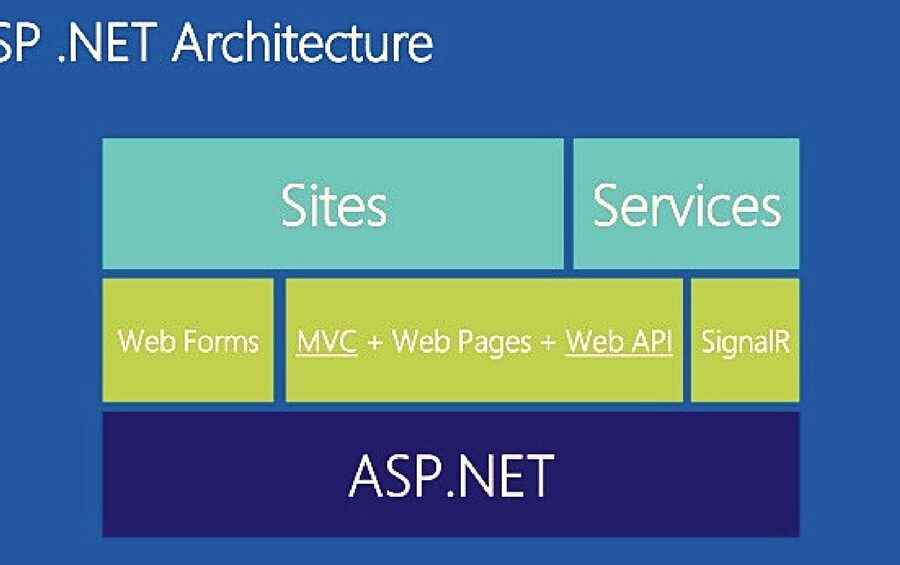 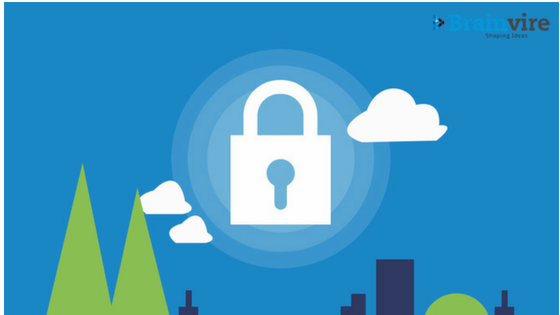 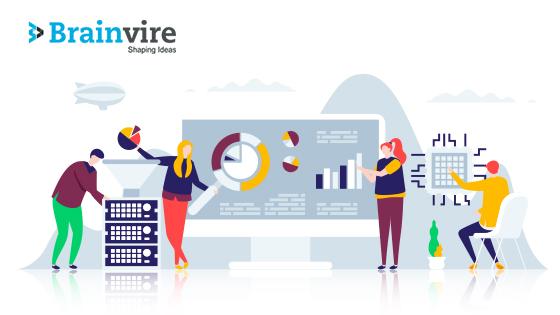 Why Enterprises Must Integrate Big Data Analytics with .NET Development