The world of technology is evolving, but our approach to communicating these advancements are dated. As a result, we see a lot of people confused about key technological concepts.

Generally, new ideas and concepts find it tough to seep into the minds of common people. Add to that, partial communication of ideas from media channels does not help the cause either. A classic example of half-baked information flow on key technology concepts is the way machine learning and artificial intelligence have been perceived or differentiated by the masses.

Most people have a preconceived notion that ML and AI are the same, and can be used interchangeably in conversations without actually knowing about their implications.

Contents hide
1 What is Artificial intelligence?
2 What is Machine Learning?
2.1 Types of Machine Learning Process
3 Why ML and AI are Used Interchangeably
3.1 Comparison Table
4 Conclusion

What is Artificial intelligence?

The core concept of Artificial Intelligence is to explore how man-made thinking capabilities can be infused into the computers to enhance the way we live.

Here, the computer systems are engineered to mimic human intelligence in a much smaller time span and carry out decision-making tasks. Now, adding the human-like tingling capability to computers might have been a far-fetched idea a couple of decades ago, but today we have AI transforming lives.

When you interact with Siri or Alexa, you are actually interacting with an AI-driven virtual companion.

What is Machine Learning?

Machine learning is a process with which huge chunks of historical and current data are ingested into the system to analyze and learn various curves and trends. This helps computers become more intelligent while helping businesses make effective decisions.

Does that ring a bell? If not, then think of ML as a subset to a larger set of AI and you will get a clearer idea here. Machine learning is a process where experts feed labeled and unlabeled data to augment the accuracy of the final output.

If you are on Netflix and recently completed watching Margin Call, you might see a section that shows business movies under ‘you might like’ – that’s a recommender system in work. For the record, the recommender system is the most popular application of ML. The same applies with e-commerce as well.

The key to understanding ML at its core is to know the types of processes that are used quite extensively in today’s tech ecosystem.

In the supervised form of learning, labeled/marked data is fed into the system to train algorithms based on the labels. This ensures that when a similar nature of data set is entered into the system again, it recognizes the different elements of the dataset with precision.

For instance, a data set containing samples of two animals (dog and cat) is entered into the system and the labels are assigned to each based on the attributes. Now, the system takes note of attributes and develops an algorithm to differentiate between a dog and cat. So the next time similar data is entered, the system can differentiate the cat from the dog.

In case of such a learning mechanism, a raw dataset is entered into the system without any markers. The machine tries to find patterns for differentiation and train algorithms accordingly to pull out results. Everything from the example mentioned earlier applies here; the only difference is that no labeling is based on physical attributes.

Why ML and AI are Used Interchangeably

The natural course of evolution of AI, right from its inception in 1956 till the early 90s, was filled with uncertainty and apprehensions. People back then had conflicting thoughts about computers being trained to think like human beings.

Initially, this idea was met with great fervor, but with time, the excitement subsided and there were very few research projects on AI that were being conducted behind the scene.

The AI movement caught attention when IBM’s Deep Blue defeated the world chess champion in 1997. Interestingly, IBM termed Deep Blue as a supercomputer and not AI, which again was picked up by the media, and the real concept of AI remained elusive.

Then came the era where data began to flood in from every part of the web and managing it needed sophisticated technology. So, we had machine learning, predictive analytics, and deep learning working on the forefront. The umbrella blanket covering these technologies was AI and largely remained restricted to colloquial usage.

This is the reason why people today often misinterpret these technologies as synonymous to be precise.

The comparison table here will clear any confusion regarding ML and AI that you might have. We also encourage you to share this knowledge with other individuals, just like an AI would do. Bet you to ask Alexa or Siri about the difference between AI and ML.

Still want to learn more about Machine Learning or Artificial Intelligence. Connect with Brainvire experts to know how it can be used to streamline business outcomes. 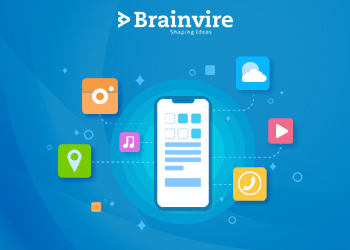 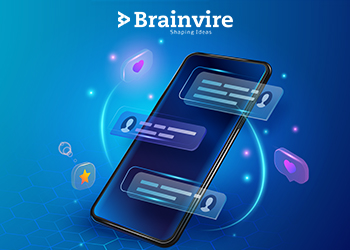 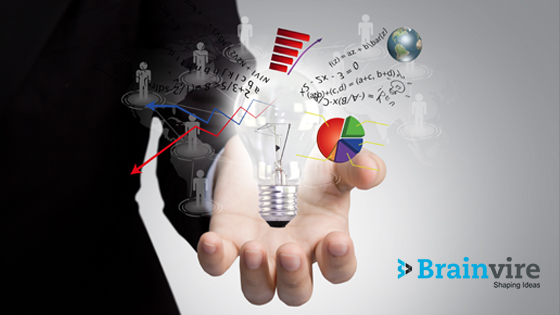 Prominence of Business Intelligence in the Success of Any Business 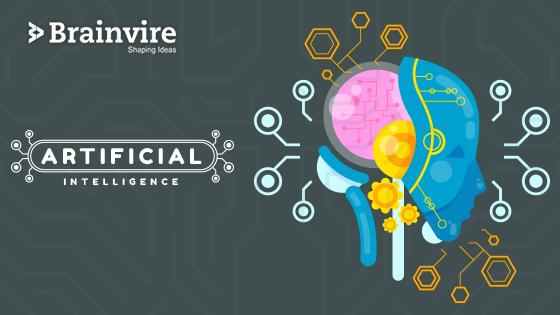 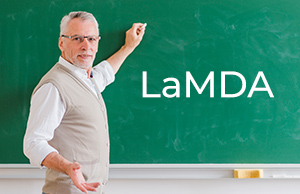 LaMDA: The next big thing in conversational AIs