There is no doubt that ASP.Net and PHP are the most important and most popular web programming languages used for building robust and dynamic web applications and websites. Both these languages are quite popular among the users and developers because of the flexibility they provide in developing secured web applications. It is really a bit difficult task to judge and compare the effectiveness of both. Both of these programming languages are used in very large web applications and website development so there should not be any doubt about the ability of any of the above programming languages to handle a complex web application project. ASP.Net is an extension of.Net manufactured by Microsoft for huge ASP.Net Development while on the other hand PHP stands for Hypertext Pre Processor used in operating systems like UNIX and Linux. In this blog post, let us discuss some of the important pointers centred around which one is the better choice for developing secured web applications.

PHP is an open source which is free to download from the Internet. It has the largest free module to be download and plug-in to use freely, which is used by millions of PHP developers around the world. The upgrades for PHP are also free and there are no additional hosting charges imposed once used. On the contrary, ASP.Net is not absolutely free. It is the language developed by Microsoft and needs windows based hosting to run this language. It is mandatory to purchase the development environment, Visual Studio to start with the actual programming which makes it costly as compared to PHP.

Both languages have great application performance but when you consider ASP.Net, it is faster than PHP as it is more flexible and helps in the creation of dynamic web pages. ASP.Net has compiled language while PHP is an interpreted language and it is commonly accepted and proved many times that compiled application generally loads faster than interpreted ones. The easy design and implementation makes PHP fast and is also used in the most popular social networking sites such as Facebook.

ASP.Net is not able to run on multiple platforms which keep it bound to some confined systems but it supports various languages in a platform such as VB.Net, C#, C++, JSharp, etc. However, PHP runs on multiple platforms both on Windows IIS and Linux Apache and hence is considered as more platform compatible compared to other languages and is best to use in the development of web applications.

PHP by default uses MYSQL as database which is also open-source and is free to download whereas ASP.Net uses MSSQL as a database which is not free at all. But both of these databases have the ability to modify the database connection to run on each other’s default databases and can also be modified to run on Microsoft Access, Oracle, etc. To conclude, when it comes to choosing between these two programming languages it is certainly very difficult for the users and developers to select a particular language for developing web applications. Considering the fact that PHP is cheaper, and ASP.Net is more effective in creating dynamic websites and web applications. The bottom line is the race will continue and both will compete with each other for better services in the future. 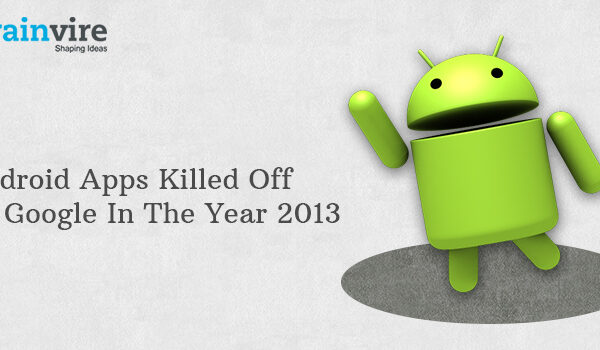 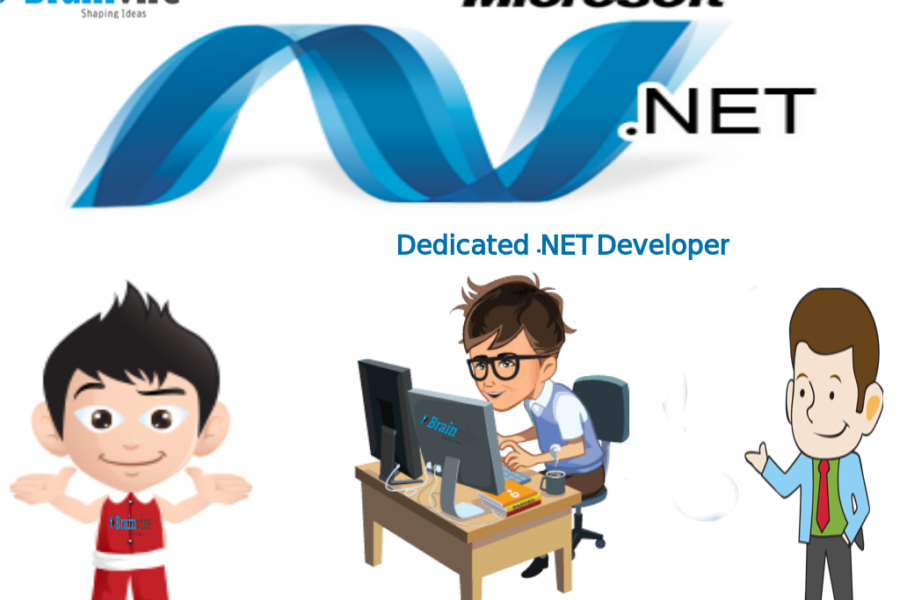 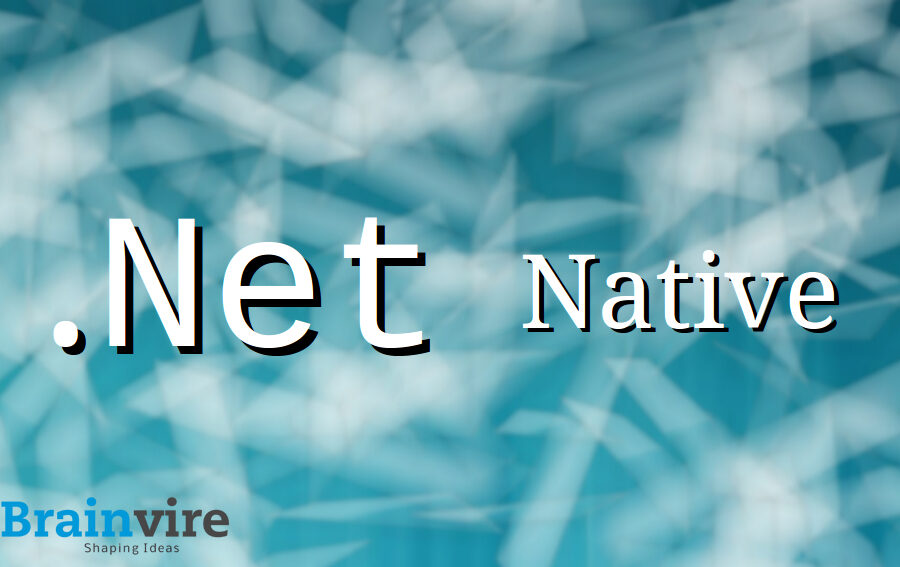 All You Need to Know About .NET Native