To become an effective mobile application developer is a challenging task and involves a sizeable learning curve. He or she needs to be well-versed with different mobile platform SDK’s, user interface norms, process life cycles etc. If you are well aware of .Net or C# technology and have a considerable amount of experience you can easily start working with Xamarin. The platform provides a complete implementation of C# and .Net class libraries.

But, if you are not aware of C#, the learning curve involved is still less. Each of the mobile platforms makes use of two separate programming environments which are Objective C and Java respectively. Not many of the developers are good in both the environments and the majority of them have to learn at least one of them. But using Xamarin, the developers should know C# very well and just a set of classes for creating full stack apps on both platforms.

Xamarin allows the developers to code application logic once and then share it on both app stores. If the app is built on native environments, the logic needs to be implemented twice once in Objective-C and then in Java.

More codes needs to be written hence the time-to-market is not fast enough. With Xamarian framwork, the developers can focus their efforts on building app features. Xamarian reduces the development time and the code can be written for both platforms thus reducing the overall time.

Xamarian allows developers to code once thus resulting in fewer bugs. The bugs can be traced easily and corrected quickly. Xamarian framework provides great test coverage, one can write a single set of tests that validate the code for both Android and iOS app development platforms. The team can easily check the app on a single platform at a time.

The Windows Phone has a real chance to make it big in the smartphone world with Xamarian. The apps for Android or iOS have a real chance to be ready to support Windows Phone with the shared logic. An app can be created without much investment in Windows Phone development. This means that Xamarin would be able to support three smartphone platforms soon in the near future which will allow the developers to develop apps that will support multiple platforms with minimum hassle.

To sum up, with Xamarian cross platform mobile application development the developers can focus on .Net, C# that will enable the team to work more efficiently. By choosing Xamarian you can create powerful apps within a short time and for less money…! 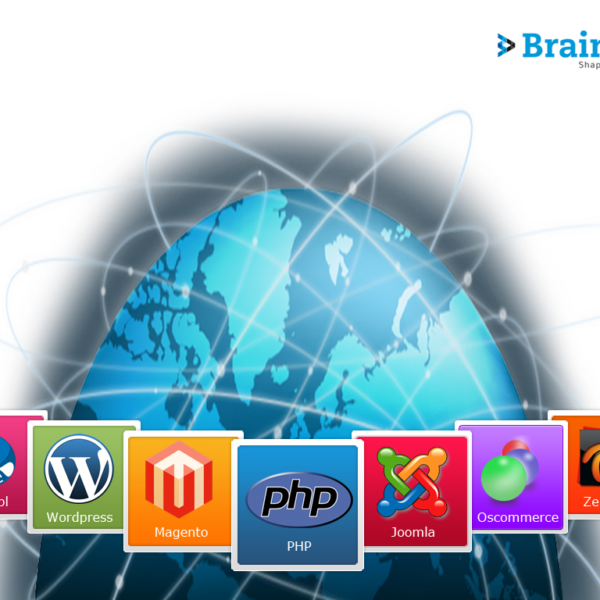 How COVID-19 Pandemic Has Boosted The Delivery Business Worldwide

How to Reduce the Uninstalling of Mobile Apps? 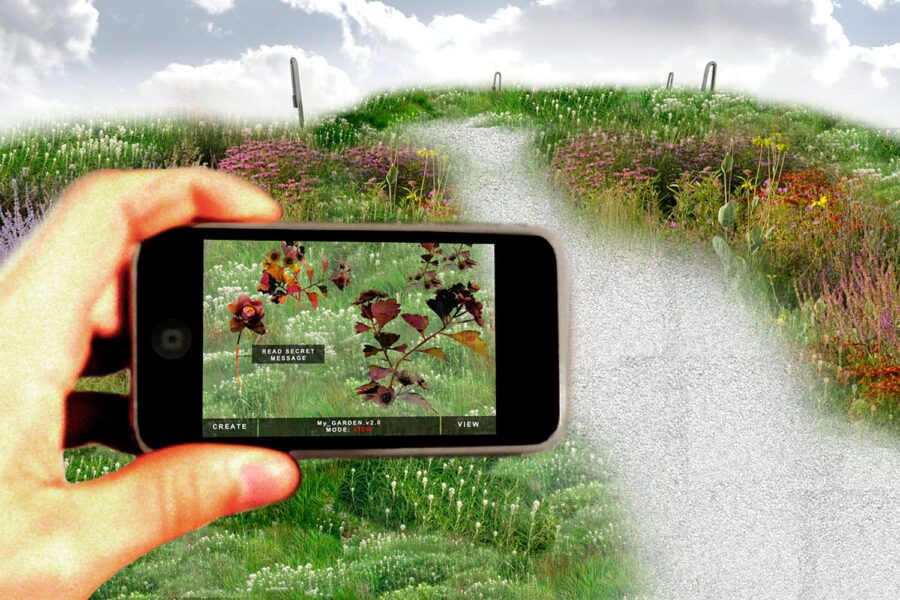 Reinventing the Concepts of Gardening with Augmented Reality