Talking About Few Important Things about Automation UI Testing of an Application with Visual Studio, Automation testing is a process of using automation software for executing test cases to test a software application. The purpose of using an automation testing process is to reduce the time and efforts required in a manual testing process. Using an automated software will reduce the number of test cases to be run manually, increase the test coverage and moreover will also improve the efficiency of the application testing process. Hence, for this reason, there has been a significant increase in the use of automated unit tests by the developers in a past few years. This article explains a few important things that are involved in creation of automated UI tests that can verify a software application in order to make sure whether it is performing as expected or not. It shows the usage of UI automation functionality of Visual Studio to test the UI of a .net software application development.

Visual Studio’s UI automation tool from Microsoft called the CUITs or Coded UI Tests uses recording as a means of generating the initial UI test for application testing. For this you will need to write a coded UI test against component you require to perform the test.

Maintenance of tests over time as the application changes is really an important step in the software testing process. Following are a few scenarios in the process of CUIT maintenance.

– Adding a control to a window and including this in the test script.

– By default the recorded test script is saved to a particular directory and so changing the test script to another directory path can be another scenario in the process.

– Avoiding relaunch of the whole app between the tests by tests refactoring process.

– Verifying application behavior to find automation is working in the right way.

Talking About Few Important Things about Automation UI Testing of an Application with Visual Studio, You need to understand the UI control map in order to understand how the UI automation actually works. To see the map just open the .uitest file which opens up in the coded UI test editor window. Make sure to rename the items in UI Map earlier itself in order to avoid dealing with old name references in code outside the *.designer.cs file.

A test should verify whether the behavior of an application is as expected or not and for this adding assertions is needful. To add assertion open .uitest file using coded UI test builder. Drag the crosshair icon to the control or window. This will highlight the window and display the list of properties available for checking or validating on the control selected. Click the Add Assertion button and specify the comparison operator and value.

In the left of Coded UI Test Editor, one can see the list of actions recorded earlier are orderly arranged below the name of UI animation method created. With this editor, one can easily rename or refactor the existing UI actions as desired.

Although recording of CUITs is essential, simple recording of number of tests with number of steps becomes very difficult to keep on in the future as the application changes. There are chances of even a simple UI modification to break a test and require entire recoding to be done again in this case. So, the key to effective automation UI testing is to refactor out the tests into basic pieces that can be individually used and also combined together to meet the needs of full test case.

Talking About Few Important Things about Automation UI Testing of an Application with Visual Studio, Above mentioned are few important things required to be focused in the process of automation UI testing of software application with Visual Studio. Testing is an integral process in the software development process and as such also in .NET development process and is performed by the professional developers to make sure the applications developed by them perform as required. Brainvire is one such well-known IT solutions firm having professional .NET developers well experienced in providing .NET development services best matching the client needs. The developers here practice the best methods for web/application development followed by a reliable testing procedure in order to ensure the quality solutions are offered. 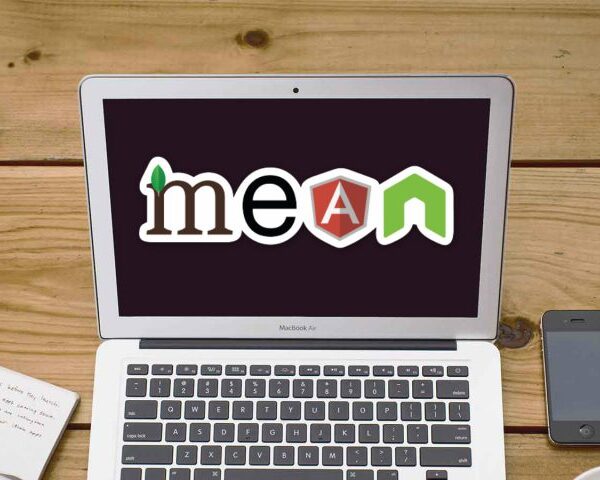 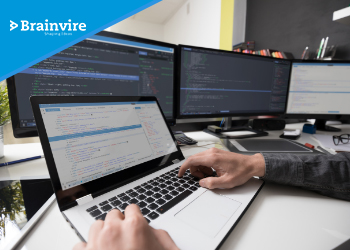 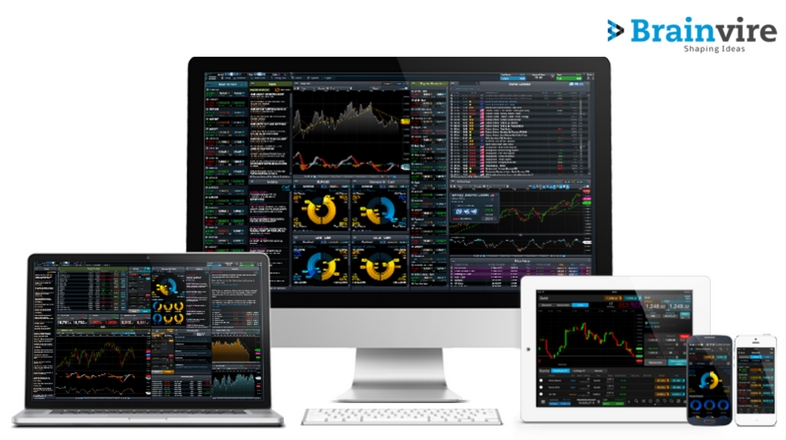 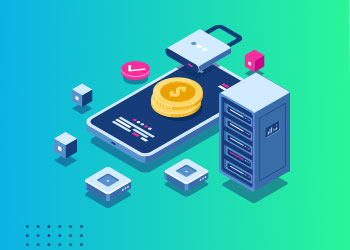 ASP.Net Core: Your Answer to A NextGen Banking and Finance Web App Development