It was earlier this year on September 10, 2020 when Huawei presented the world with its new and powerful offering. The new innovation by the tech giant is the HarmonyOS 2.0 that was unveiled at the Huawei Developer Conference 2020 (HDC 2020).

The operating software has now been updated to deliver enhanced performance and new capabilities. Some of the highlighted features under this HarmonyOS 2.0 include data management, software bus, and security.

So, what exactly is HarmonyOS?

HarmonyOS (HongMeng OS) is an operating system based on a microkernel distributed operating system, providing the users with a provision of delivering enhanced user experience across multiple devices.

The Harmony OS has got Huawei Mobile Services (HMS) as its central feature, allowing Huawei phones to connect over multiple avenues, like Smart TVs and watches, using the same operating system. The aim of the new OS is to eliminate the use of Google-related services.

Its multiple functionalities allow Harmony OS to be compatible with laptops carrying 12GB RAM. But besides this, there are some more technical features that you should know about.

HarmonyOS adapts to the distributed architectural framework to ensure the users get a seamless experience. The operating system performs over a varied virtual bus technology, allowing the users to tap into a singular platform for communication. This allows them to share distributed data without any hindrance in the process.

HarmonyOS provides users with data management and scheduling of distributed tasks, besides allowing several virtual peripherals to ease the workload of users. With HarmonyOS in use, app developers are provided with the functionality to overlook the technology that lies behind the distributed apps. This way, developers can focus more on their service logic that allows individual approach.

With the adaptive feature over this OS, app developers will find it easy to share a platform for distributed apps. Lastly, applications built over HarmonyOS can also run over different devices without much lag, offering a collaborative scenario across all verticals.

With the HarmoyOS 2.0, Huawei has aided developers with smoother and better performance. The second appealing feature of the HarmonyOS is its functionality that allows this system to address underperformance challenges. These challenges will be addressed with a Deterministic Latency Engine that will further be mated to the high-performance Inter-Process Communication (IPC).

Considering the factor around Latency Engines in application development, the Deterministic Latency Engine used in the HarmonyOS allows developers to set task execution as per the suggested priorities and the given time limits of the given events in advance. The resources used in the process tend to gravitate toward tasks, providing segregated priorities, based on the rate of response of different apps.

The seamless process has reduced the processing of applications by 25.7%. Moreover, the microkernel used in the development of HarmonyOS helps in improving the IPC performance by up to 5x the existing systems.

HarmonyOS tends to provide users with enhanced security over their existing systems. The microkernel design of the OS allows improved security besides adding to the low latency of the framework design.

The microkernel used in the design of the HarmonyOS simplifies these kernel functions to integrate into the primary system services, allowing user mode outside the kernel. This way, it allows enhanced mutual security protection where the microkernel itself provides thread scheduling and IPC of the computer system.

If we have an insight into the Harmony OS’s microkernel design, we will see that this network system makes use of formal methods of verification. This allows the users to reshape the security of their primary systems and scale their frameworks from ground up, over a Trusted Execution Environment (TEE).

Formal verification methods used over the HarmonyOS is a mathematical approach, allowing the systems to validate the correctness, right from the sources of their base. On the other hand, the process of verification via traditional methods, like functional verification are limited to confined scenarios, limiting the effectiveness of operations.

Interestingly, HarmonyOS is the first operating system to make use of the formal verification functionality in device TEE, providing the much desired leap in improving security. In addition, thanks to the microkernel setup of the HarmonyOS, it used fewer code than the Linux kernel.

Functioning over the multi-device IDE, HarmonyOS makes use of multi-language unified compilation. This allows users to tap into a distributed architecture kit. This way, the HarmonyOS can easily adapt to a wide variety of screen layout controls and interactions.

With HarmonyOS’s multi-device IDE, developers are now free from the daunting task of running and editing their applications over different platforms.

With the advent of HarmonyOS, Huawei is not looking forward to competing with Android. However, the device maker claims to have introduced its distributed technologies to provide enhanced performance over the competitor. Thanks to its no-root access, Harmony provides interactive performance besides providing it with low latency.

Similarly, when talking about other systems, the likes of traditional OS, they fail to provide the users with seamless experience over their functions beside offering a lower framework. What makes Harmony different is its microkernel-based setup that has provided the system with a distributed OS. This way, it allows the operating system to deliver linear across a wide variety of platforms.

The Huawei ARK Compiler used by HarmonyOS is one of its kind with the static compiler, allowing it to perform in a similar manner as the Android’s virtual machine. This way, developers are now open to compiling a wide variety of advanced languages and integrate it with their machine code in a single, unified environment.

By allowing the provisions of supporting unified compilation in multiple languages, the HarmonyOS is one of the best mainframes that technology has brought forward. 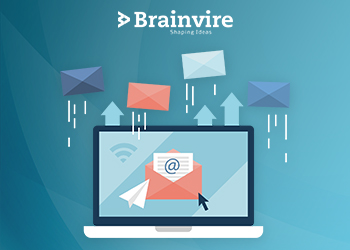 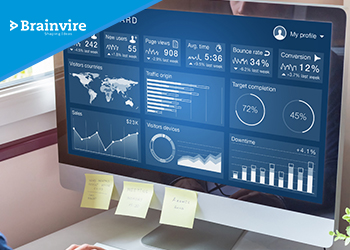 Why Is Apache Spark Gaining Traction For Big Data Analytics? 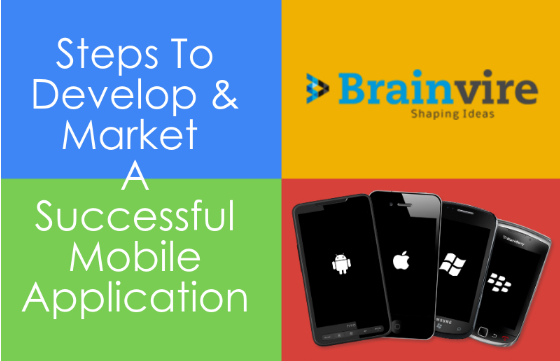 10 Benefits Of Migrating To SharePoint Platform