Angular is an open-source, type-script-based, dynamic, full-featured framework led by google.But one of the most common problems the IT industry faces during software project development is unnecessary code duplication. It happens at all phases of development in big and small companies. And the consequences are oppressive: the process slows down, repetitive modifications, code maintenance gets harder and tedious, introduction to more and more bugs as it is difficult to figure out the places where the code is duplicated.

The reasons are many but we have significant ways to solve them.

In this blog, you’ll come across the problems that occur in developing an angular-based application and seamless solutions to them.

Contents hide
1. Common causes for code duplication
2. Measures to avoid Code Duplication with Angular Techniques
3. Solution
3.1. How flyweight pattern is used?
3.2. Alternative Method
4. Usage
4.1. Create the Template Repository
4.2. Set the Template Pool Up for Injection
4.3. Use the Template Pool in Your Components
5. Conclusion

The angular application consists of multiple agnostic components with customizable HTML mainly dropdowns. This enables the programmers to transfer ng-templates to inputs and customize execution.

Including agnostic components is an alternative method to minimize code duplication and escalate the flexibility of components. When the project gets near to completion, it might have per se 2 million lines of code, In that case, there are numerous dialogues where ng-templates would be required with the same content, duplicated in every parent component which consumed them.

After evaluating those code duplications, they had several traits in common:

When our developers faced such issues, to address them we brought Radek Busa’sapproach into use. A flyweight pattern is used in such cases where performance-intensive/memory-heavy objects are shared between multiple objects that use them.

How flyweight pattern is used?

How to map our use case to a Flyweight pattern?

Since words like connection pool and thread pool already exist for doing essentially the same thing but in different ways, but let’s call the angular programming pattern template pool pattern.

It has a very easy usage in business components:

Let’s take a step back and look at it objectively of this approach.

We chose to use a child component containing all of the templates and then transfer the templates to dropdown inputs through a template variable.

As you can see, this is a much more straightforward approach than using Template Pools that depend on services. This approach, subsequently, has several drawbacks, including performance issues when a new child component full of templates is added to the consumer component. that child component will have its own lifecycle, which means that not only will the templates be duplicated (when that component is added to the consumer component template), but it also slightly degrades the performance of the application.

Additionally, while developing data-driven solutions that involve passing ng-templates to properties of data-driven components, this TemplateRef-based solution turns out to be clumsy because it necessitates creating a ViewChild property in a controller and initializing those data-driven solutions within some component where the Template Repository reference is present.

Your custom template repository can, first and foremost, expand AbstractTemplateRepository.

There are few key points to remember while writing repository code:

Set the Template Pool Up for Injection

Include a module of your choosing. There’s also the option of declaring a template repository for each lazy module/injector. The forRoot/forChild module factory pattern has been introduced for such use-cases.

Use the Template Pool in Your Components

The Template pool API and initialization are both fully synchronous operations, which is awesome because it eliminates unnecessary phases.

One can even transfer ng-templates to model-driven components inside your Angular services, if desirable:
This is how you can enjoy your ng template without performance overhead.

In this blog, you came across the problem we handled of our enterprise using a simple yet effective solution we learned from this blog- This Angular Technique Will Significantly Lower Code Duplication in Big Projects.

If you think you’re facing similar issues, do try this out on your projects. If you made some technical improvements that gave tangible results, do let us know. 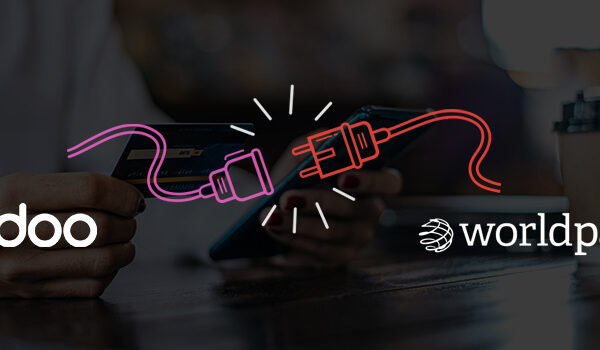 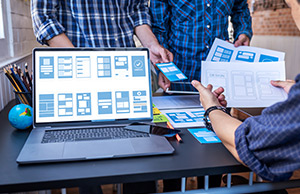 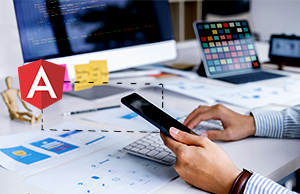 How to make an Angular application more Accessible?