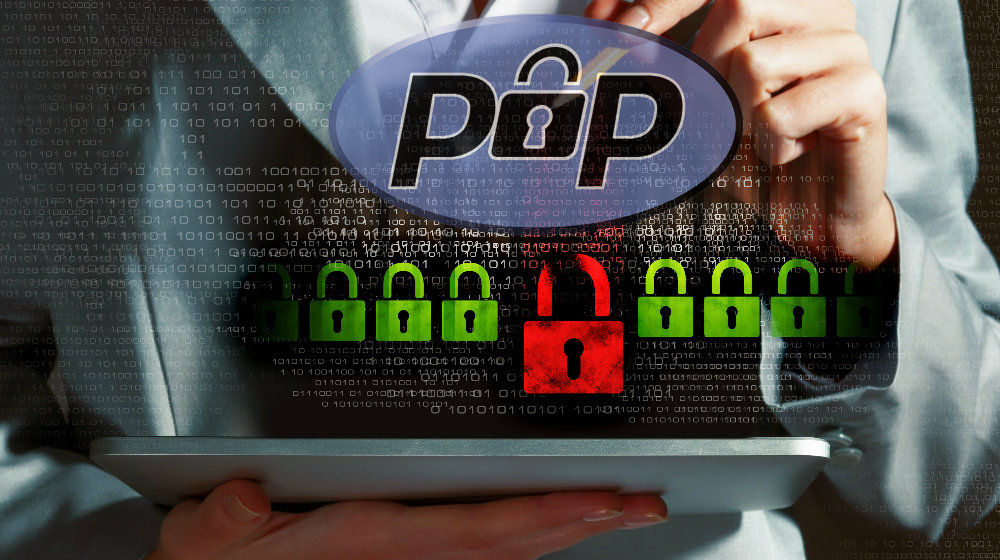 Nearly 82% of the web servers have deployed PHP as a server side scripting language, according to W3techs.

The number is quite high. A large percentage of websites are counting on the PHP which means the programming language is carrying the responsibility of leading business websites on its shoulders.

It implies that business websites built using PHP at least expect scalability and robust security of their websites.

In the last decade, the immense growth is observed in the PHP frameworks, libraries and add-ons to improve the PHP website usability, performance and security. However, in the meantime, malicious software has also evolved and advanced at the same pace to put a security hole in the full-fledged PHP websites.

The security vulnerabilities ruin the customers’ trust and diminish the business growth.

This is really worse!

Becoming proactive, the businesses and PHP developers can avoid the possible security pitfalls so that the risks involved can be minimized.

Here we have outlined the top 5 PHP security vulnerabilities that should not be overlooked:

The escaping loopholes left in the PHP code provide the hackers a chance to pass the untrusted input and unfiltered data is through SQL server without validation. This way they get the access to the database by introducing malicious code.

So ensure that only validated data should be passed and processed to the database as a query. Also, limiting the user access to application database can help in making the database more secure and no addition or modification can be made to the existing database.

This is the most common and difficult to identify vulnerability that appears in the disguise of a normal message.

It occurs when the websites allow the users to post the messages, during which some users insert the <JavaScript> code in the message they have posted. When the web page is re-loaded, the hackers would have all the user's cookie and session information in their hand.

To avoid cross site scripting consequences, it would be better that the messages posted by the users must be displayed in plain text with no HTML syntax. If the HTML content is necessary to display, then the websites can exclude <script> tags.

There are some websites that accept the users’ inputs. Sometimes, the inputs with errors are also accepted. The errors that’s perhaps done mistakenly or deliberately may bring the bad consequences because the errors may contain a malicious code that enables the hacker to get access to the application.

The practice must be avoided by ensuring that only error free data is accepted by the application code, otherwise it must be rejected.

The session established between client and server when hijacked, the hackers can eavesdrop all the session information that’s saved on the server. Session hijacking is just like someone is intercepting the telephonic conversation of the two people.

Through XSS attacks, the session IDs can be easily tracked and hijacked. For its prevention, when the session is hijacked, the identifier generated must be considered as invalid when the next time user access again and revalidation of the sensitive information must be done.

Including the remote files is threatening to the website security because they are untrusted and can add the vulnerable code to the application.

To avoid this, the addition of external files cannot be excluded, but a minor change in the setting can iron out the issue.

In PHP.ini, the settings on the flag- allow_url_fopen enable the inclusion of remote files and the flag allow_url_include indicates whether the file is required or included just for once. Turning the settings from ‘ON’ to ‘OFF’ would allow/disallow the file addition.

The security breach is completely unacceptable for the businesses and developers as none of them want to get the crucial data out of the door.

Obsolete PHP programming practices or websites have some escapes that give space to the malicious code, which smash off everything from sensitive information to the customers’ trust.

Now, you are aware of the possible PHP security vulnerabilities and avoiding the pitfalls can make the PHP development most secured.