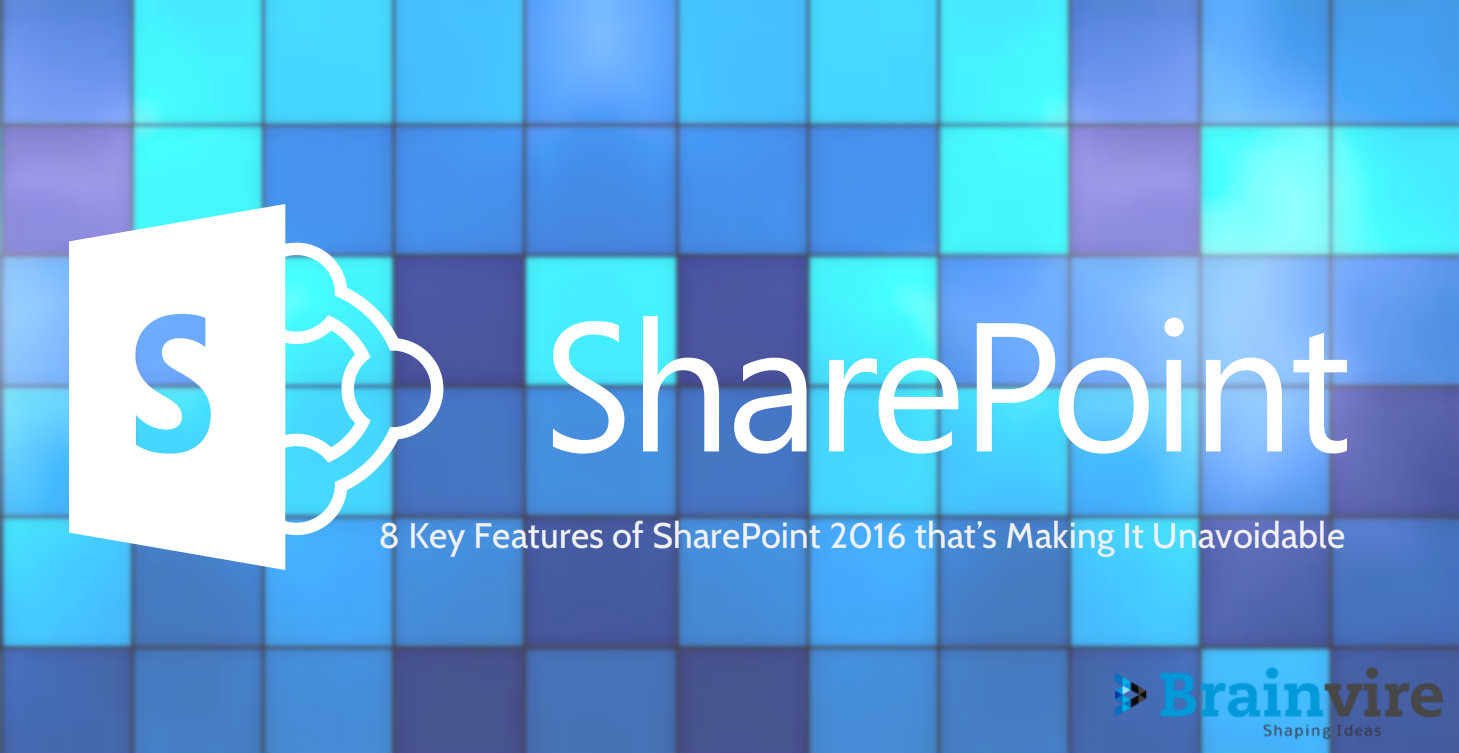 In August 2015, Microsoft released the first preview of SharePoint 2016 to install and play with it. This release had given an idea to the developers that its final release will be packed with such features that will make SharePoint web development effortless.

SharePoint 2016, the newer version of SharePoint is able to stand up to the expectations, which are set alongside its preview release. Let's outline all the features that's making SharePoint 2016 more reliable, secure, scalable and high performing.

Now, user will be redirected to directly Office 365 My Site, instead of On-Premise, when they will click on OneDrive. As, the SharePoint 2016 upgrade enable developers to redirect the My Sites to Office 365 OneDrive for Business host.

As it in Azure Development, Handling the number of big sized packages on SharePoint server was quite a daunting task. Plus, there was downtime required to update the servers. In SharePoint 2016, the size and number of packages is greatly reduced, and the downtime is made zero, which in turn made SharePoint server management easy. It's fantastic!

The users required to have 5000 documents in a document library or index the columns, otherwise SharePoint server would slowed down. Also, it won't allow SQL to lock the complete database. SharePoint new upgrade resolve the query by automating the index column creation, instead of removing the Threshold.

5) Speed up the Site Creation:

SharePoint has in-built templates that enable site collections and sites creation in a few seconds. Earlier, using templates, it takes up almost 40 seconds to create the sites, but now it's reduced to 1 second.

6) File Size for Uploads and Downloads is Extended:

SharePoint was not advised or suggested when it comes to storing large files, as there is a maximum limit of 2GB. In the current release, the file size is greater than 2GB size can be uploaded and downloaded seamlessly.

Earlier, SharePoint development has stopped supporting file names that includes special character like- &, ~, {, and }, contain dots, or longer than 128 characters. This restriction is removed in the latest release thereby enabling file name creation of any type. Although the restriction on % and # characters is still on.

SharePoint 2016 server enhanced the UI and navigation on mobile. SharePoint Server 2016 team site home page is accessible on mobile and also the view is touch enabled. On mobile, the view can be shifted to PC view and the pages are displayed on client computer.