Google announced Android L earlier this week at Google’s I/O Developer Conference in San Francisco and detailed some big changes coming to the platform this fall. Android L picks up where KitKat left off but have you ever thought what to expect from Google’s latest mobile operating system update. There are plenty of cool new features and here’s a list of main changes coming with this Andriod L release. 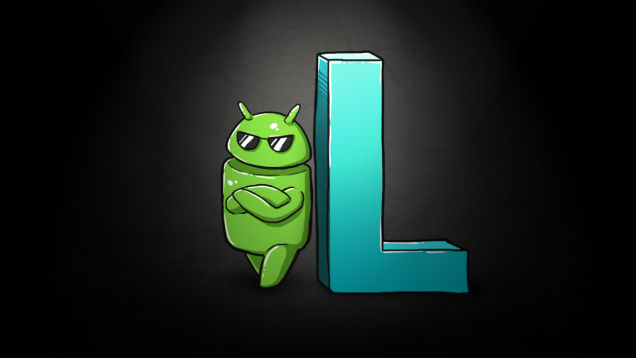 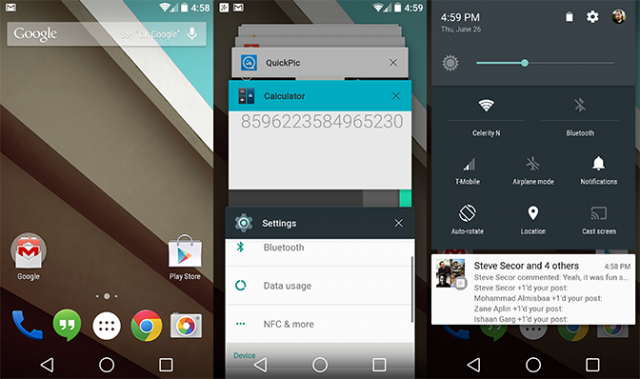 The Android Developer Preview includes support for Material Design apps. Material design is a comprehensive guide for visual, motion and interaction design across different platforms and devices. Android L brings in a new look that is far cleaner and less cluttered than ever.
The new interface gives a kind of floating feel. The overall design is now cooler with much more bright colors and smooth animations and the new on-screen software buttons makes life easier for all. To use material design in your apps just follow the guidelines mentioned in the Material Design Specification and use the components and functionality available in the Android L Developer Preview. 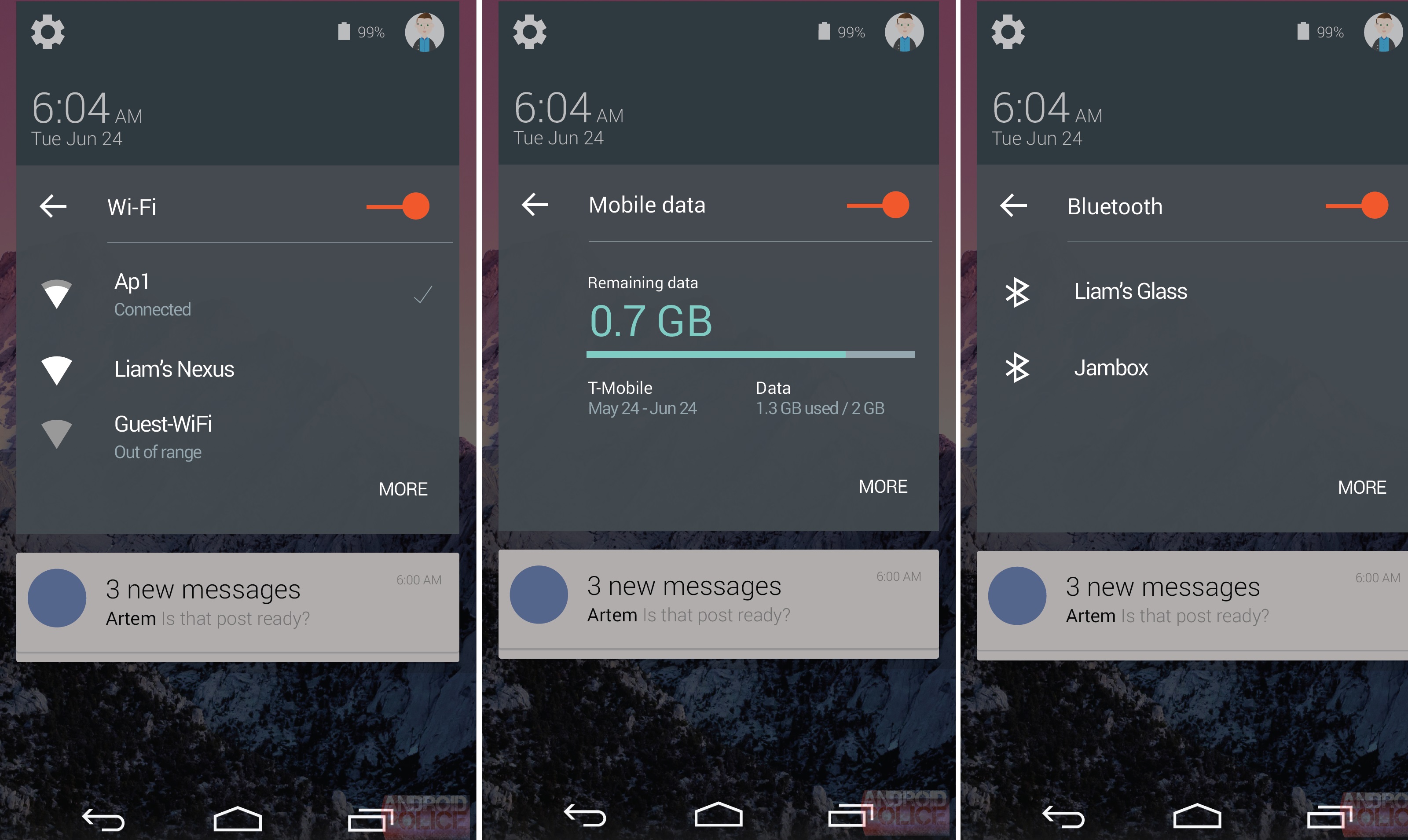 The notifications are now much more interactable than ever before. A newer Lockscreen in the L Developer Preview looks much neater and more impressive and have the ability to present notifications over the secure lockscreen. It’s all very 3D and a big improvement as compared with Android 4.4 KitKat.

You also get a “Do Not Disturb” mode which turn off all the notifications until you enable them or manually turn it off. You can turn off notifications for individual apps in the “Sounds and Notifications” menu. 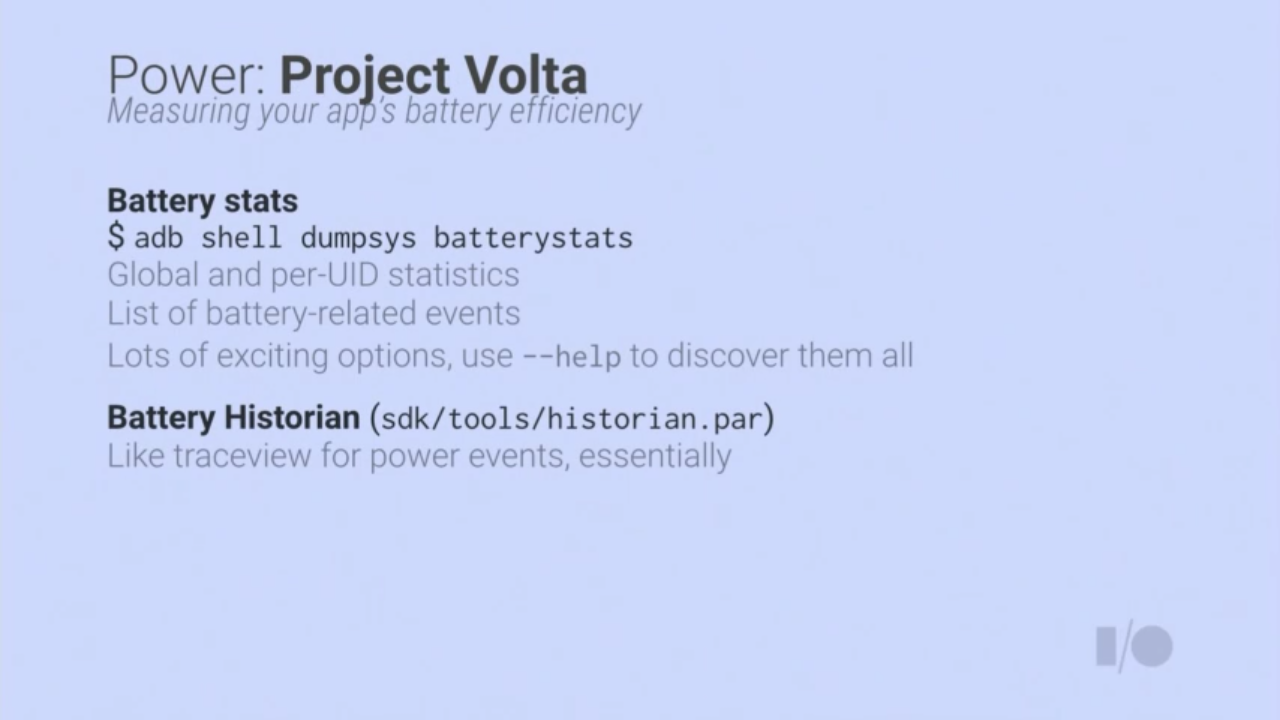 Google’s Project Volta is addressing the issue of a battery life. Google promised a slew of new battery saving features in Android L. The Android L Developer Preview provides several new developer tools and APIs to better measure and understand your app's power usage. Meanwhile, the developers can use a feature called Battery Historian to see what tasks are using up the precious power consumption. 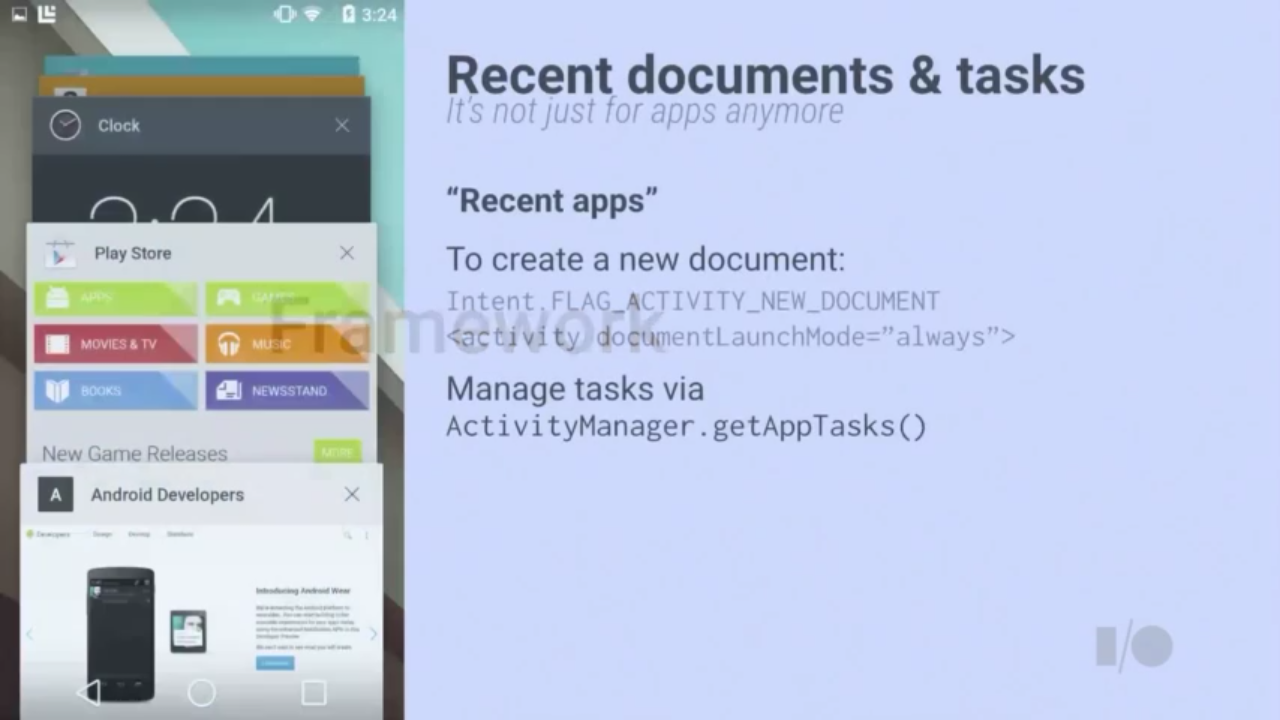 Google is also making changes to multitasking. You won't be just accessing the app here, but also some features of the app straight away. You will not only see your most recent app but also tabs open in Chrome and you will be accessing your app straight from here as though it is an app of its own. This is a very bold move by Google to bridge the gap between native and web apps.

The search has been made more cleverer now. The settings has a ton of useful functionality and the app comes with a search box. Now apps that Android L deem relevant will open up.

In the previous versions of Android, you could simply swipe to the right on the lock screen to quickly open up the camera app. Now Google has added the ability to swipe to the left to jump directly to the dialer app. This seems to surely take the place of lock screen widgets. This build of Android isn't final but it seems like swiping to the dialer is your only option.

Though, you see there are some big changes available in this latest release that improves the overall OS general performance, security and battery life which only makes Android better and better. Meanwhile, developers can get their hands-on the Android L software development kit (SDK) right now assuming they have a Nexus 5 smartphone or a tablet.

Android L presents many new exciting features and we as an Android Application Development Company are enthusiastic about utilizing the full potential of this new system to develop new age innovative apps. Know more about our Android Apps development services via our Android Corporate App and iPhone Corporate app.