Android M to release in Q3, 2015 with these super six new features 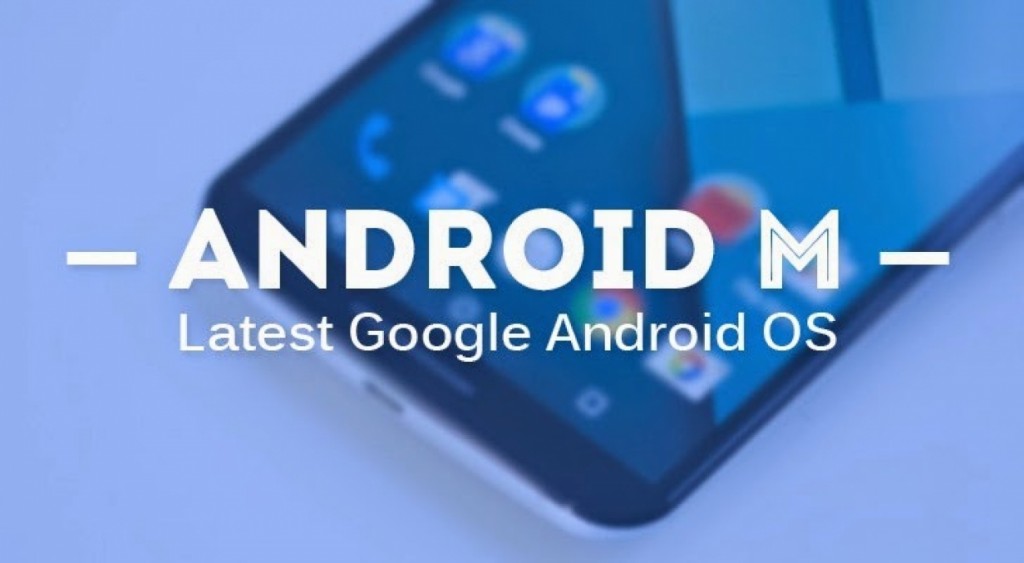 The Android M preview arrived at Google I/O 2015 in San Francisco with all the planning with the intention to help developers to update their applications and help Google to identify the bugs. Android M, the next version of the operating system after Lollipop is going to be released in the third quarter of 2015.

Android M may not have eye-catching features. However, it has got stability and usability improvements which are significant for Android users. So, let us check out some of the striking features of Android M…

Chrome Custom Tabs is a new feature that opens a customized tab on the top of the active app so that it becomes easier to switch between the apps and website. This is better way of giving a faster and better user experience than launching Chrome’s app separately.

This new fingerprint support functionality is for all the users who use Android M in their phones. This functionality will not be used only to unlock phones, but also for making the payment when shopping in real-life as well as at the Google Play Store. Of course, at first, you will need the hardware finger print scanner.

This system has been designed to make the checkout process easier and faster than ever. Through this system, Google is trying to provide simplicity, security and choice by letting you pay through your existing credit cards in thousands of stores in the USA.

5). App links will open automatically without asking you where it should get opened:

You might have experienced this: When you try to open a link, a dialog box appears that will ask you where to open the link; for example: whether to open that link in You Tube or Chrome. Android M knows which content can be opened easily and where there is no need to ask users where to open it. So, it saves the time of users by stopping the ‘open with’ dialog boxes.
6). Intelligent Power and faster charging:
Using a new function Doze, Android M will recognize when the phone is idle for long time and provide twice the longer stand by time than Lollipop. However, they will ring alarms and alert notifications to you. Also, it supports USB Type C for faster charging and it lets other devices to get charged through your phone.

All you need to know About Android M [Infographic]

Of course, we are excited to use these amazing new features in Android M. However, there is no full stop to features here. There is a lot more to Android M and we are waiting for the same…

Get your Android App Developed with all the latest features. Click to get a quick quote.