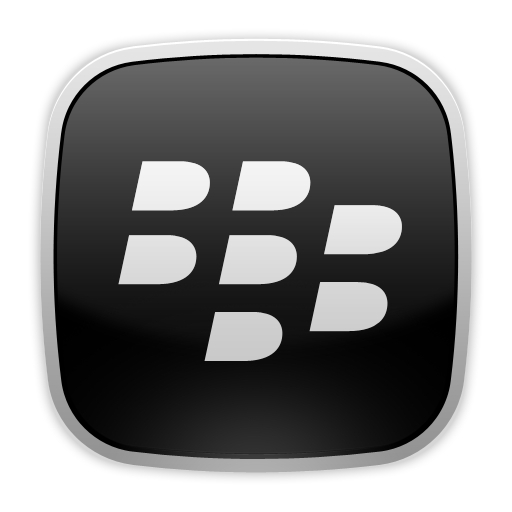 The year 2010 was a great year for Blackberry Application Development with broking news on the several stunning new additions to the Blackberry world, highlights being Open GL, 5.0 API library and Widgets. In the year 2013, Blackberry has announced the native support for Bluetooth Smart Ready on Blackberry 10 joining the race of Android and iOS devices.

The Blackberry is well positioned to showcase the innovation of Bluetooth that enables:

The interconnectivity opens the whole new and exciting world for the application developers to create mobile computing apps for consumers like ionic development and in vertical markets that integrate seamlessly and securely with the myriad of Bluetooth devices. The mobile developers can explore the new and interesting use cases for Bluetooth Low Energy by using the development tools available within the Blackberry 10 NDK and start developing the mobile apps for Blackberry 10 devices.