Mobile apps have created a spark in the present mobile world as they have the ability to make smart phones perform better and fulfill the requirements of the users as they desire to get the specific functionality out of their phone. Mobile app development services can benefit businesses in various ways as they get to keep up with the competition and attract more business by engaging with the largest audience base available over smart phones. Talking about the mobile apps, Android and iOS are the major platforms to target in this criteria to get hold of largest number of users. Through iOS and Android application development corporates can tap in the potential of the major mobile platforms for improved profits, branding and for wider reachability of their business. 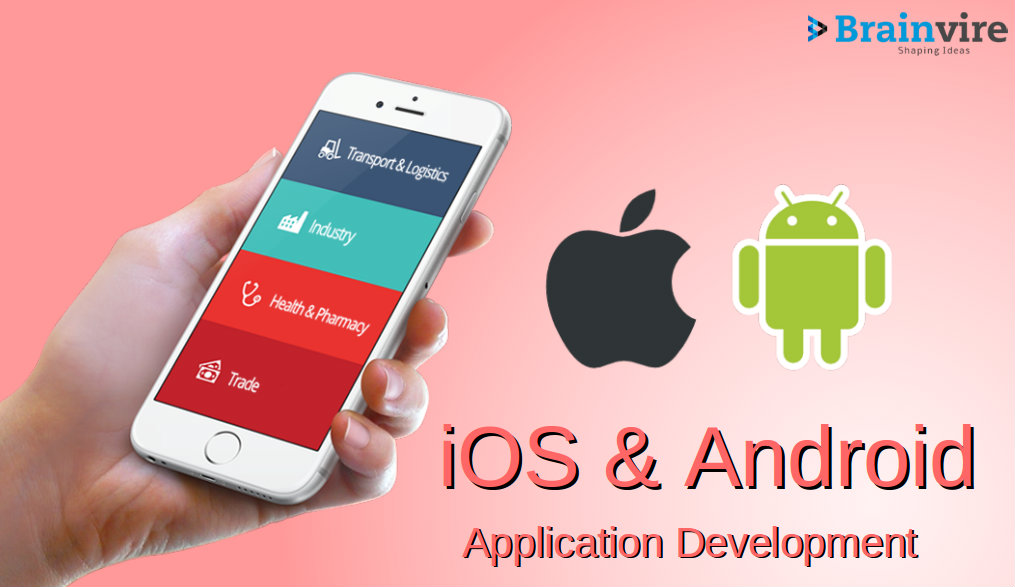 Changes are a common thing in mobile world. Trends go on changing with the time in mobile app development getting the developers and businesses up on their seats to cope with them. There are few expectations of the experts for the year 2016 as far as mobile application development in concerned. Yes, a few amazing things are said to take on the world of mobile or say iOS and Android application development by the storm in the year 2016 and they are as follows.

Augmented Reality was previously possible to see only in movies based on science fiction, but now this technology has spread its wings to the real world through mobiles. There are already few mobile game development apps in the market developed for Android and iOS platforms based on this next-gen technology. This technology is slowly and steadily gaining market and hence, is expected to boost up with increasing needs of the businesses. Businesses belonging to various industrial sectors are expected to grab on to trend of iOS and Android application development based on augmented reality in the year 2016.

World today is moving from simple to more complex computing technologies for achieving smarter ways of doing things. Even the major establishments like Google, Facebook etc., have already started investing in this future technology. There are already several iOS and Android apps built with AI technology helping users and firms with better decision making and experience. It is a futuristic technology that is sure to get common as the time progresses.

The year 2016 is expected to bring good changes in the world of mobile advertising as well with location based strategy getting the focus. With this strategy, businesses can target users based on their current location to grab their attention at the right time. The strategies like in-app advertising and mobile gamification are expected to gain maximum attention over mobile web with video ads to drive in customers for a business.

Drones are slowly getting popular with the passing time. Apps to control and track these drones are being built by the firms using them for better processes. There are already several apps developed for this technology and still more and more developers are joining this art in order to get on with the trend. So, drone is a technology to reign in the upcoming time.

3D printing is a technology that is already on the rise and is expected to grow to become a billion dollar market in the years to come. Already there are apps available for this technology and this rate is just expected to increase in the time to come.

Apart from this, beacons, virtual reality and enterprise wearables are the slowly yet steadily progressing technologies that are expected to mark their presence in the year 2016. However, mobile app development whether it is iOS or Android application development seem to be progressing as the new mobile technologies continue to emerge. 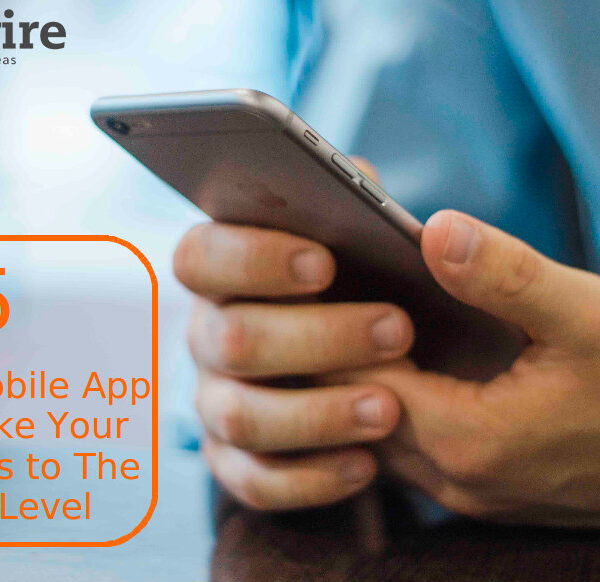 The Next Version of iOS (iOS 10) is Right Here – Are You Ready for It? 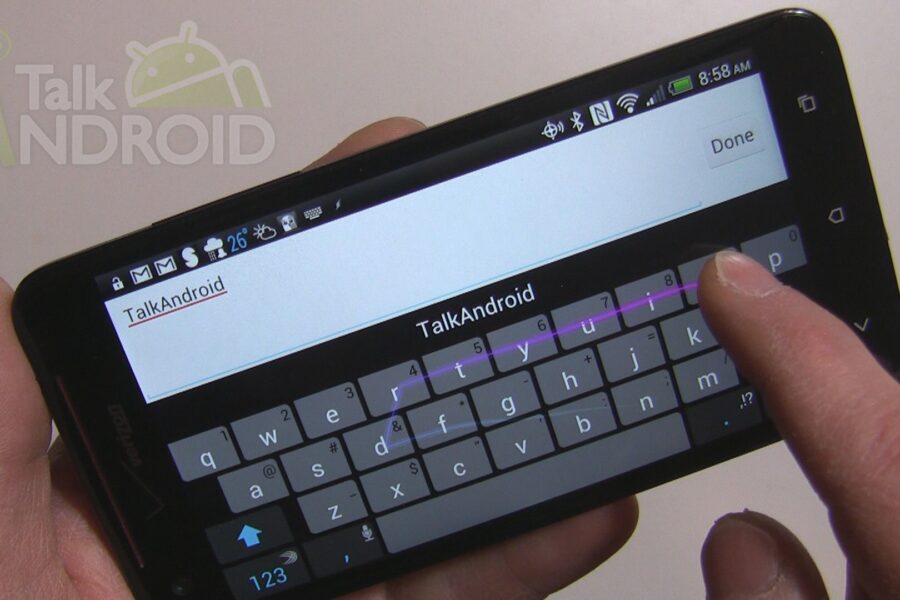 Accel – Another Investor In Android Keyboard Maker SwiftKey In Its $17.5M Series B!!! 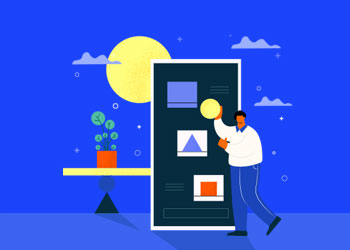