Software testing is an essential step in the software development process. It ensures that the software works as expected and that there are no major bugs in the system.

There are many different types of bugs in a piece of software, each with its own root cause and implications for you as a developer. In this blog, we will take a look at some of the most common types of bugs in software and how you can work towards preventing them in your projects.

A software bug is an error, flaw, or fault in the programming that can cause it to behave incorrectly. Bugs are a major issue in software development. They can cause apps to crash, slow the performance of the app, and even lead to data loss.

There are various types of bugs that can affect an app. Some bugs are caused by errors in the source code, while others are caused by inconsistencies in your app’s architecture or design flaws.

As per various studies, it is said that software bugs are one of the most significant issues in the field of computer programming. The bugs can cause significant problems for any given software since they often lead to error messages, crashes, and other malfunctions.

Some of the common errors include:

1. Syntax Errors: These are incorrect or incomplete instructions given to the computer by the programmer.

2. Logic Errors: These errors happen when there is a problem in the code, which can result in unexpected results or data discrepancies.

3. Design Errors: Occurs when there are flaws in the design phase of development. These errors can be difficult to find because they don’t happen all at once but gradually creep up over time as more features are added to the software over time.

4. Interface errors: Occur when there’s something wrong with the interface.

To better understand software bugs, it is important to classify them appropriately to determine their cause. The classification of software bugs can be based on their nature, severity, or priority.

The Common Classification Of Software Bugs

A functional defect is a flaw in the software which prevents it from performing its task. This type of defect is categorized as either an error or omission. Functional bugs are usually built into the programming of the application, but they are not always obvious. These are typically found when running tests on an application to find issues with its functions.

An example of this is when an email tracker doesn’t work properly and hinders the marketing team from tracking the open rates on their emails.

The term “functional bug” is sometimes used interchangeably with the term “logic bug.”

Performance defects are caused when the software does not operate with sufficient speed or efficiency for expected operations. It can be detected while executing the software. It’s usually easy to spot one because it will generate an error immediately when the software goes into execution. For instance, if there’s a bug in a code that has been executed, it would generate the appropriate errors, and the program would stop running.

The term “usability defect” is used in the software testing industry to refer to any issue with a product’s interface that causes it to be difficult for users to complete tasks, learn how the product works, or determine what actions can be taken.

Usability defects are often found by conducting user testing of early versions of the product, which relies on people with various skill levels using the software and reporting any problems they encounter.

Security defects are also known as vulnerabilities. It is a flaw in an application or system that allows attackers to bypass the security measures and exploit the system.

There are different types of security defects such as:

– Cross-Site Scripting: This type of attack enables an attacker to inject malicious scripts into a website and execute them in the victim’s browser.

– SQL Injection: This attack is used by an attacker to read, update, or delete records from a database by injecting SQL requests into one or more fields.

– Command Injection: Command injection can be accomplished if an attacker enters commands into eval( ) function for example, file_get_contents( ) or curl( ).

Software defects are classified by severity to understand the impact of each defect better. There are four main types of defects, which vary in severity:

There are three major types of critical defects:

A high-severity defect is a bug that can potentially cause major problems for the end-user. It impacts a large portion of a system. They usually require more time and effort from the programmers to fix.

Although there are many defects in software testing, high-severity defects are the most detrimental. They can cause catastrophic consequences for the software, the company, and the testers themselves.

An example of a high-severity defect is when testers left out an integral component of an application’s functionality during testing. This defect can not only result in huge losses for the company but also puts lives at risk if that product is deployed into production before it has been thoroughly tested.

Medium-severity defects usually affect one or two parts of a system ending in work disruption. For example, if a bug slows down the performance of the software, this is classified as medium-severity because it will cause bugs in other parts of the program.

Medium-severity defects could be identified and fixed with a few days of work. These include cosmetic issues, logical errors, and problems that do not affect the system’s usability.

Low-severity defects only affect minor features with no major impact on the usability or functionality of an application.

They’re a common occurrence in software testing. However, low-severity bugs can have other negative effects, such as presenting the wrong information to the user or causing the software to behave unpredictably.

Some software bugs differ in their priority, urgency, and how they affect the user.

Urgent defects are those that prevent the software from operating at all or that cause the program to crash. They result in the immediate shutdown of the program that is being executed.  They are typically classified as either critical or blocker defects.

Some of the most common examples of urgent defects are:

1. Functionality or usability defects that may lead to system or application crashes

2. Security vulnerabilities that could lead to data theft

3. Functionality defects that may lead to negative repercussions for the business (e.g., financial loss)

High-priority bugs are those where the client is likely to encounter errors using the program. High-priority bugs would be classified as either major or minor defects depending on how often they occur during the use of the software. High-priority defects have a significant negative effect on customer satisfaction or usability.

Low-priority bugs typically don’t create any security or stability risks to the software. They have little to no effect on customer satisfaction or usability. An example of a low-priority bug could be if your email client doesn’t allow you to select multiple recipients for any given email.

Why Do You Need A Bug Tracking Tool Or Bug Reporting Form?

It is important to understand the defect classification in software testing because it will help us to prevent defects from getting through to the customer. It will also help us determine the root cause of the defect and provide a better response.

The purpose of a bug tracking tool is to report errors found in software, websites, and other products. Tracking these bugs can be a tedious job for developers. A bug reporting form makes the process easier for them by collecting all the information they need to know about the issue quickly and efficiently.

Bug reports are usually submitted to developers via email or chat messages. Unfortunately, this creates a higher probability for bugs to go unnoticed or get buried under messages that are more important. A bug tracking tool allows you to submit your report directly through the website, app, or system that needs fixing.

Software testing is an essential part of the software development process. QA teams are responsible for making sure that the end product is free of bugs and other defects.

Some of the common bug tracking tools are:

The Test Process And The Impact On Quality Assurance

Test case creation is an important step in the software development process. It consists of designing tests that will be able to find bugs in the software during system or integration testing. These tests should be created before or at the same time as the requirement specification for a project. Therefore, it is crucial to get input from stakeholders such as developers and testers about what these test cases should consist of.

It is also good practice to define these tests before or at the same time as the requirement specification for a project, but it is not crucial that they are created in this order.

The Importance Of Defect Tracking For Attaining Quality Software Products

Software testing is a process that aims at finding bugs in a program and improving software quality. One of the most important aspects of software testing is deciding how thoroughly to test the product and what kind of defects to focus on.

Software testing is an important and necessary activity for ensuring correctness and improving quality in software products. Software testers often use defect tracking tools to keep track of all defects found during testing so that they can find out which ones need more attention.

Defect tracking is a process of monitoring and documenting the defects that are found in the software. This process helps identify the problems that should be fixed to make the software work properly.

How To Prevent Bugs From Occurring By Building A Stronger Foundation For Testing Early On?

A bug can be a minor inconvenience or a major calamity. Therefore, it is vital to find ways to reduce the number of bugs. One way is to ensure that there are no bugs from the beginning by following best practices for software testing companies and taking steps early on in the process.

It is possible to prevent most bugs by following these three principles: 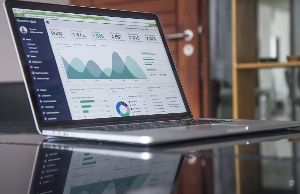 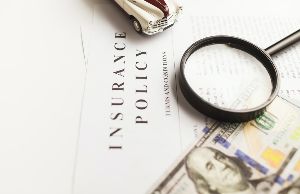 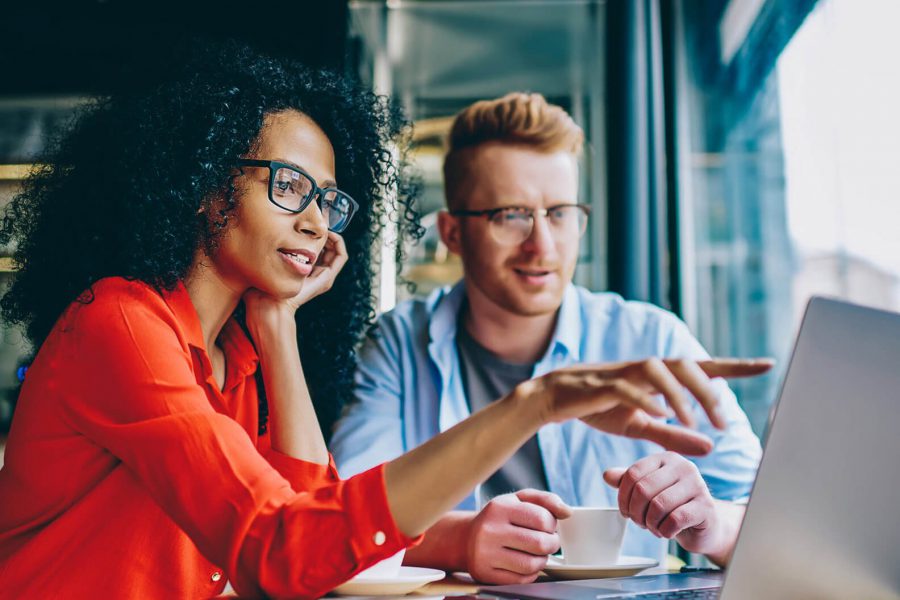 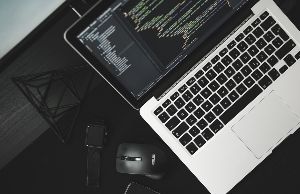 Top 15 Programming Languages to Consider in 2022 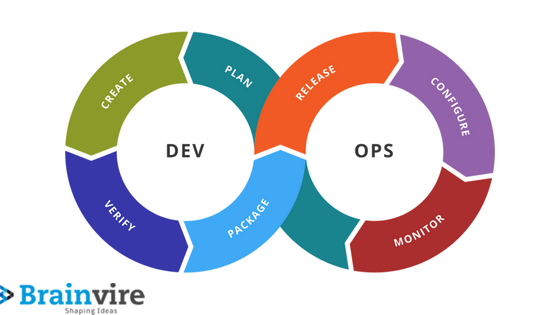