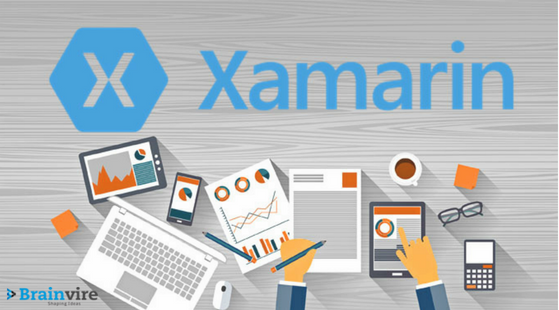 Talking About Enterprise Mobile App Development: Why Xamarin is a Rising Star? As competition gets cut-throat and managing resources is becoming a task in itself, more and more enterprises are taking the IT route for planning and allocating their precious resources. So, enterprise mobile apps are becoming a prerequisite in the corporate culture.

There are lots of app development platforms to suffice this growing need. But, the best always stands out from the crowd. In this case, it is Xamarin!

Briefly, Xamarin is a cross-platform app development utility, that was acquired by Microsoft in 2016. With a network of 500,000 developers, it builds apps using Microsoft.NET framework and the C# programming language.

Xamarin has attracted the attention of developers due to its unique features; one of them being its cross-platform capability. Let’s list out some of them – 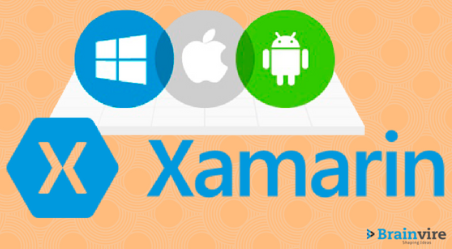 Talking About Enterprise Mobile App Development: Why Xamarin is a Rising Star? Most enterprises and developers prefer native apps due to its flexibility in terms of operations. Xamarin allows to seamlessly develop native apps for multiple platforms (Android, iOS and Windows) due to Xamarin Studio. It can offer a native UI due to the fact that it uses the same language, API’s (Application Programming Interface) and IDE (Integrated Development Environment) everywhere.

Xamarin comes integrated with the Software Development Kits (SDKs) of all mobile operating systems (OS). So, the developers have a free hand to tweak the apps as per the requirement of OS. This helps to reduce development and runtime errors.

Apps built using Xamarin are based on .NET BCL, which encompasses distinct features like IO, networking support, string, etc. Also, a wider range of libraries can be accessed as the need arises.

Apps are never built in a PERFECT way. Many problems and bugs are encountered in due course of time. And developers remain clueless!

With Xamarin Insights, developers can monitor the performance of their apps in real time, and effectively troubleshoot any of the issues. Also, repeated occurrences of such issues can be avoided with the inputs provided by Insights.

Talking About Enterprise Mobile App Development: Why Xamarin is a Rising Star? Xamarin is indeed a winner when it comes to developing cross-platform apps, due to its comparatively lower cost and scalability. Even the Mobile app development companies are persuading their clients to opt for Xamarin for their needs due to its outstanding features. 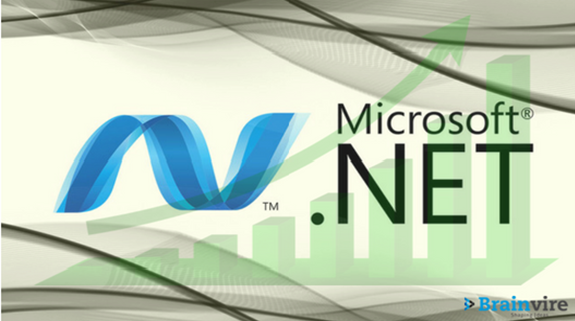 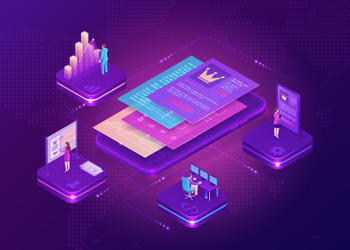 Why Mobile And Website Speed Matters For Business Enhancement?