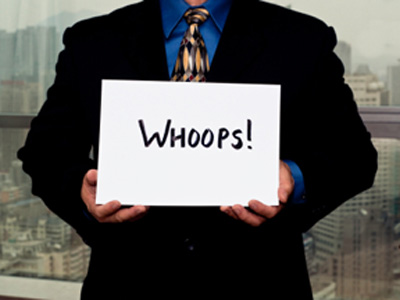 Well, there are very common mistakes that project managers or even laravel developers often commit while developing a software application. In this post, we’re going to cover some of the epic software application development mistakes committed by the developers, which a newbie software developer should not repeat for effective and successful career in the IT field.

Here’re the most common mistakes every newbie developer should avoid while developing software application:

• Lack of desired tools to track bugs and errors

The days are gone when developers were using conventional spreadsheets and word documents in order to keep track of requirements, project tasks, bugs within the application and so on. Such tools have become a history. Today, you can find plenty of project management tools that can easily help you track each and every project aspects such as bugs, errors, tasks allotment and so on. It would become easier for the entire development team as well as for the clients to manage the projects smoothly.

• Not following the coding standards

This is something that most of the developers think that they can easily do multi-tasking, but in reality, they can’t! One should never assume that he/she can perform multi-tasking while developing software applications for the first time as they have to learn a lot of things, which may require a lot of time and efforts. 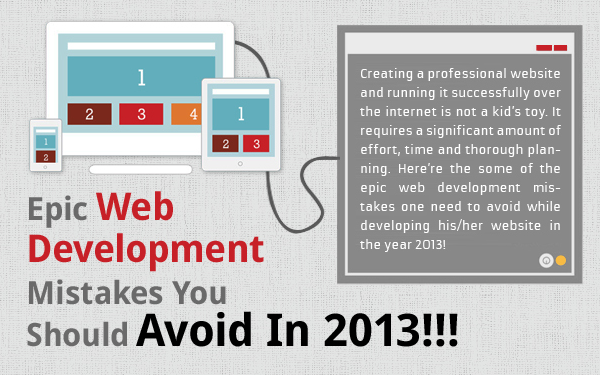 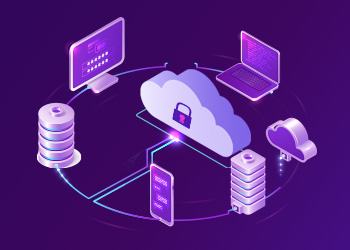 Check Out What Cloud Security has to Offer in 2021