ASP. Net Core MVC or ASP.Net MVC 6.0 has redefined the entire idea of developing web applications. Empowering the open-source usage of robust technologies and frameworks, Microsoft’s frameworks have a wide usability in the development area.

Simplifying the coding environment and aim to cater market needs, Asp.Net Core is enjoying the top position on Microsoft’s web stack. This article will throw some lights on newest features in ASP.Net Core MVC. 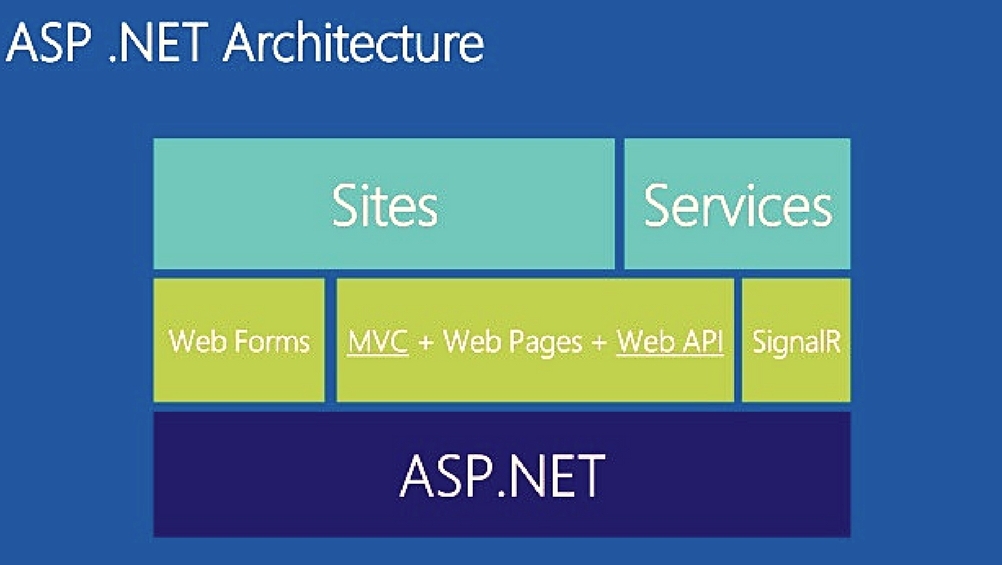 What are the New Features in Asp.Net Core MVC?

Talking About Key Features of ASP.Net Core MVC To Build Scalable Applications , Unlike the .Net framework is designed to run only on Windows platforms, Asp.Net core can be run and support many platforms such as Linux, Mac, etc. The development tool for Asp.Net application, Visual Studio is provided with another component called Visual Studio Code to develop an application in Linux and Mac operating system.

Leveraging the power of platform independent feature, Asp.Net core is now being used for developing an application which can run on multiple platforms.

It gives you the flexibility to add required libraries and framework components as a part of application deployment. It can be comprised of components and libraries which are necessary for a project requirement.

You can avail NuGet Package Manager to manage runtime, Net core libraries, and Asp.Net Core Framework libraries to be included into the project. It focuses on maintaining modularity across the environment to simplify coding.

As it provides extended modularity and flexible environment, the applications are now ready to be deployed on the cloud. Asp .Net Core supports cloud deployment of an application due to its modular architecture.

When talk comes to Asp.net application development, IIS (Internet Information Services) is the default web server to run the application.

This is a new feature added in Asp.Net Core Framework.

The Tag Helpers lets you extend view HTML attributes similar to HTML Helpers. By using Tag Helpers, you can add additional view HTML elements into your UI. It is easy to use and can replace HTML helper methods in some cases.

The Asp.Net Core MVC provides inbuilt support for complete Dependency Injection as a part of the framework. The previous versions of ASP.Net support DI but, by using third-party IOC container.

You can use this Dependency Injection as it is a built-in feature in your application. It is widely used in MVC to facilitate coding structure. It handles the instantiation of dependent object and services.

Support for JSON Based Configurations

The advanced framework of Asp.Net supports JSON based files and configuration providers. The data can be managed with various providers such as Command Line Parameters, Environment Variables, and Azure Key vault.

Due to its myriad benefits over other versions, this enhanced framework helps you to build seamless user experience and provides ease in coding processes.

Leveraging the rich community support and inbuilt features, ASP.Net Core MVC is the first choice when it comes to developing an enterprise app. Whether it is business, magento eCommerce, and other portals, .Net Development can cover every aspect of designing top-notch applications and web services.

Talking About Key Features of ASP.Net Core MVC To Build Scalable Applications , Delivering enterprise-level solutions across the globe, Brainvire aims to accomplish the business goals, irrespective of business size and type. Covering the web and enhanced cloud synchronization aspects, Net is a power player and enables high-performance of the website. leveraging digital transformation expertise, we’re dedicated to delivering the best performance to meet your business expectations. 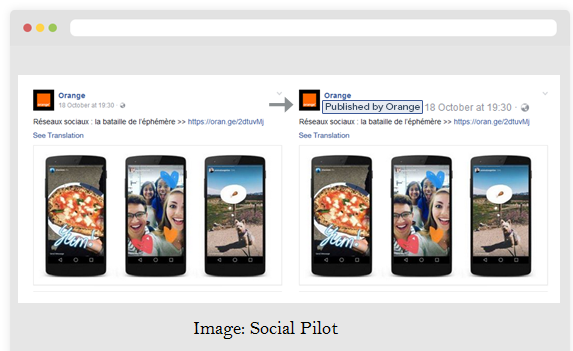 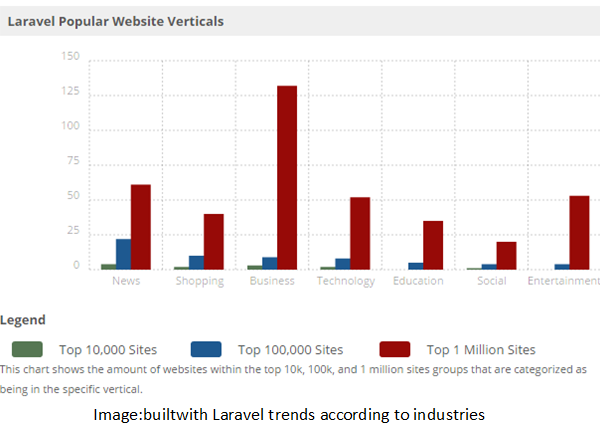 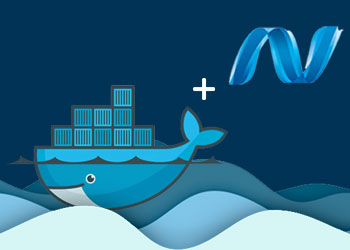 ASP.Net Docker: The Many Advantages of Dockerizing .Net 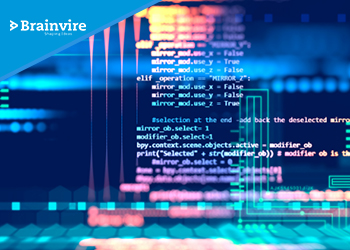 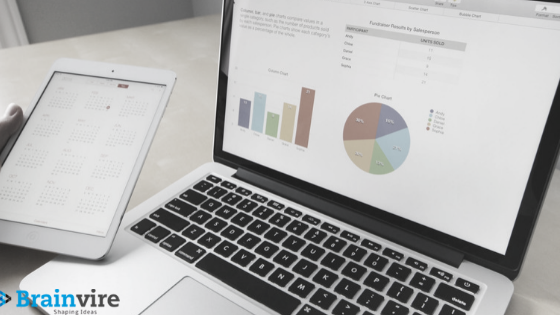 Which .NET E-commerce Platform is Best for Your Business?