Talking About New Things to Explore in ASP.NET MVC 6, There’s something really nice for the developers to explore in ASP.NET MVC 6. MVC 6 is a design architecture or say design pattern for building .Net application. MVC stands for Model-View-Controller and is representation of the internal work design of the application where model is responsible for handling logic of the application data, view represents the display part of the application and controller handles user interaction. Controller is responsible for reading the data from the view and provide this data to the model. This MVC 6 design architecture is used in development of applications based on ASP.NET 5. In short MVC 6 is part of ASP.NET 5. This framework is typically the merger of three popular frameworks called MVC 5, WebAPI 2 and WebPages 2. The ASP.NET MVC 6 framework development has bought many advantages for the developers where they will now be able to use their knowledge of working with the above known frameworks in MVC 6 but at the same time will also get to work with the new concepts introduced by the changes made in the core ASP.NET platform. This article highlights a few interesting features of ASP.NET MVC 6 framework that can really benefit the users. 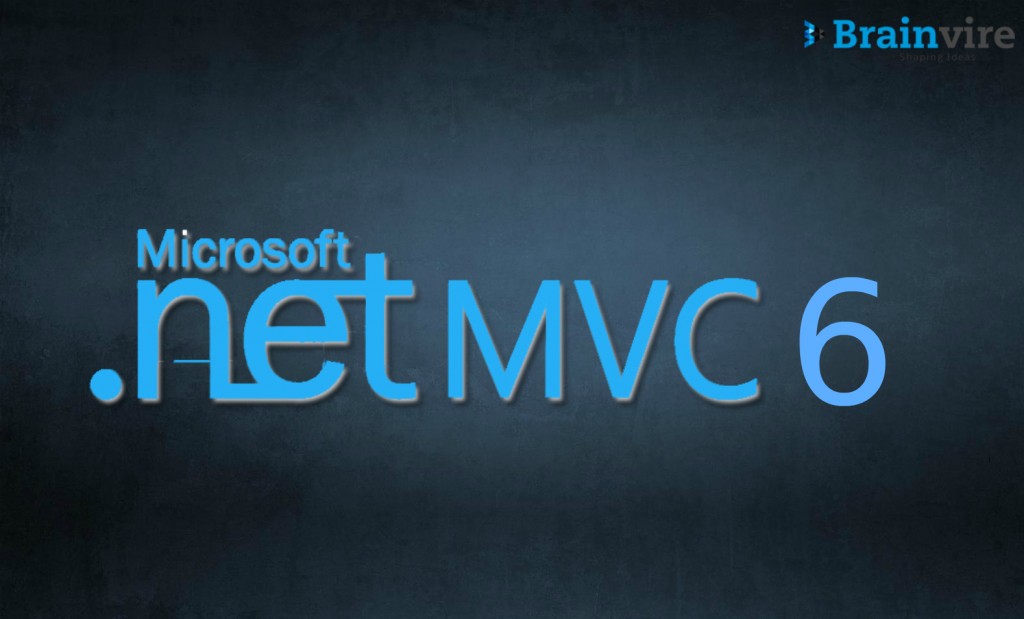 MVC 6 supports a cloud-optimized framework and is just suitable framework for development of cloud based applications. The core advantage of using cloud optimized framework is that one will not have to upgrade the .NET version on their system for the sake of a single website. The runtime will automatically pick up the correct version of library when these MVC 6 applications will be deployed to the cloud.

Dependency injection is supported by all the three frameworks or technologies of MVC 6 – WebAPI, WebPages and MVC. The framework provides IServiceProvider interface implementing which one can add custom dependency injection container. Hence, in ASP.NET MVC 6 framework development for creation of web applications, it is possible to easily replace the default implementation with a customized container of our own.

Earlier deploying MVC 5 applications to cloud required several configuration changes to be done. But in case of MVC 6, this process is lot more simplified with a new environment based configuration system supported by it.

OWIN refers to an interface between .NET web servers and web applications which is meant to reduce the strong between ASP.NET and IIS server. With support to OWIN, MVC 6 applications can now be self-hosted without having to depend on IIS. ASP.NET MVC 6 framework supports OWIN abstraction and hence, it is for this reason that applications developed using this advanced ASP.Net framework consist of composable pipelines in which it is possible to have complete control of the components in the pipeline.

Talking About New Things to Explore in ASP.NET MVC 6, ASP.NET MVC 6 framework development is definitely a boon for the users of ASP.NET MVC who can take advantage of the above-listed features for easy and efficient web applications development. 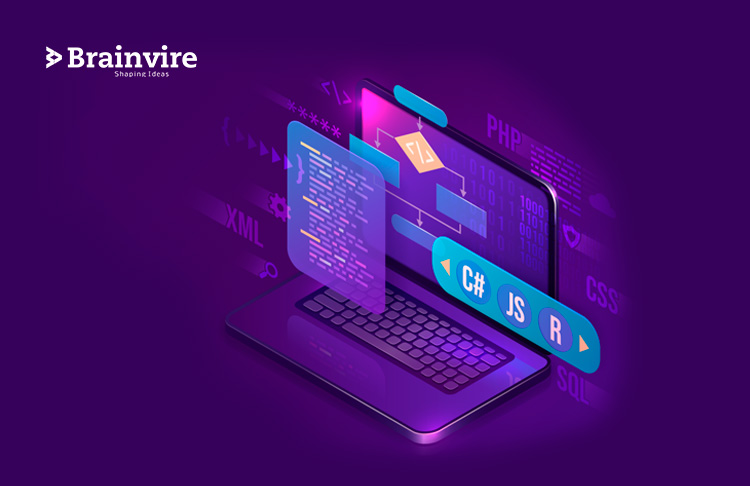 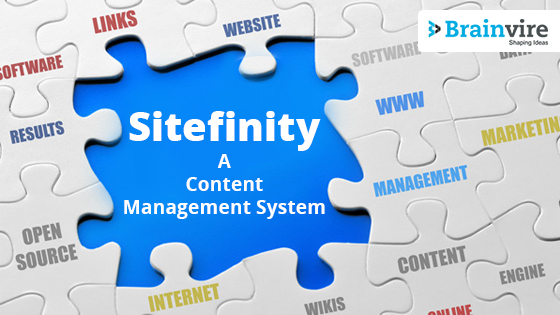 ‘Sitefinity’ a Powerful CMS: Reasons to Make it Your First Choice!

A Complete Guide – Migration from ASP.NET to ASP.NET Core