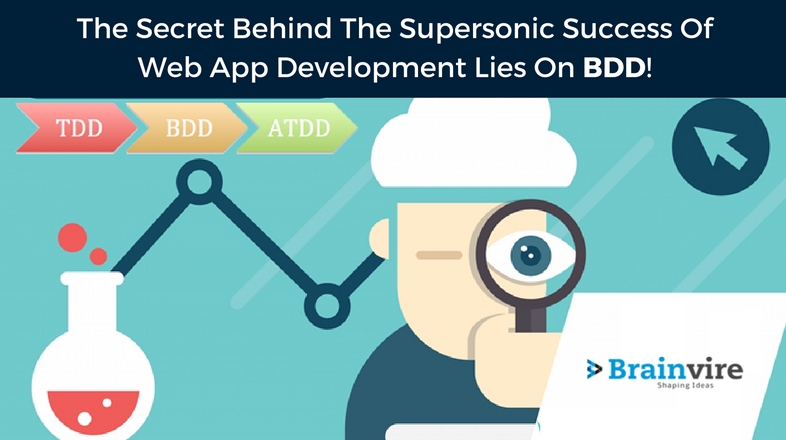 Remember the past days, where the customer used to send requirement definition document (RDD) containing requirements, rules, and results. The developers used to build the whole web app development project as per the conversation with a client and as per the RDD. In case of being unsatisfied with the final outcome, there used to be a lot of hassles between client and developers in order to make it apt. Well, that Test Driven Development (TDD) is an old-fashioned, less productive approach, nowadays.

In 2003, Dan North invented a new agile approach as an answer to the test driven development (TDD) and thus Behavior Driven Development (BDD) has taken a birth. BDD is an agile methodology concept, based on behavior – output scenarios. Basically, BDD is the kind of approach which comes in the language understandable by developers, testers, stakeholders, and clients.

Contents hide
1 What makes BDD ahead than TDD in the arena of web app development?
2 BDD has impacted software development process with enormous benefits!
2.1 Strong Communication
2.2 Increase In Business Value
2.3 No Gap Between Client Requirements And Final Outcome
2.4 Developer Can Give More Attention To Technical Specificity
2.5 Decrease In Cost
3 BDD Tools
4 Parting Words,

What makes BDD ahead than TDD in the arena of web app development?

Let’s check out the thinner line between this two.

TDD is a set of the process where automated unit tests can help the developers to plan out the flow of a project. Here BDD defines the behavior for each test case and possible outcome for the same helping developer to design the project. TDD gives an understanding of system behavior with a perspective of developer only whereas, BDD gives a clear understanding of system behavior which is as per perspective of both developer and customer. If the function is changed, the unit case needs to be changed but BDD saves from this issue because BDD focuses on behavior, not on implementation. 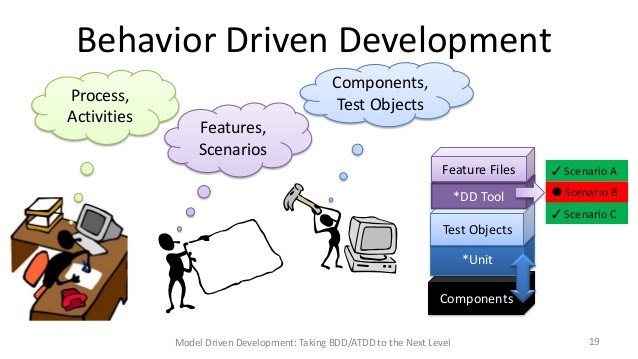 BDD is perfectly suitable where a business has multiple opinions about the behaviors of the test cases. Where TDD gets confused, BDD comes into the picture. Let’s see the robust advantages offered by BDD.

Since the behavior is written in a ubiquitous language understood by everyone, the entire communication channel remains perfectly active and product development cycle stays in sync with both client and developers. This language removes the miscommunication and misunderstandings that may arrive in the way of new members, too.

Since the developer understands the behavior of each and every function involved, he/she can better develop the project and at the same time, can give inputs to make the proposed plan in a better way.

No Gap Between Client Requirements And Final Outcome

Each behavior and its possible outcomes are predefined, so there would be fewer chances of a gap between this two. 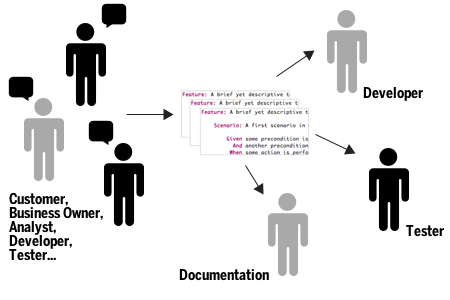 Developer Can Give More Attention To Technical Specificity

With being relaxed about the application behavior, the developer can give more productive time to strengthen the technical details of web app development.

Each time with individually defined behavior, quality of code gets improved and hence the cost to maintain and support the application gets reduced.

We are fortunate that now we have so many BDD tools available in the market to test the applications developed in various languages. Let’s have a look at some BDD tools.

Along with selenium, Cucumber is used with Watir and Capybara by supporting Java, Ruby on Rails, Perl, Python, PHP,and.Net languages. Everything is written in a plain English language called Gherkin.

Jbehave is the Java-based BDD framework created to provide an accessible way of automated acceptance testing.

Because of open-source, easy to install, and simple to use features, Concordia is a popular Java-based automated acceptance testing framework.

This is a versatile tool that works for JavaScript, Python, Perl, Tcl, and Ruby. HTML based report generation is the powerful feature of squish.

Jasmine is a perfect open source testing framework for JavaScript programs. It doesn’t interfere in IDE or any other application and runs seamlessly.

Gauge is cross-platform, having a flexible & scalable architecture, and an automated testing tool. Gauge mechanism is used to a markdown process for each test case and scenario.

Behat, built on the concept of BDD, has changed the automated testing patterns of PHP based development, especially web application development to a significant level.

BDD has transformed the whole approach towards web app development testing in a massive way and the key point is that it’s evolving to deliver new agile concepts of automated testing. BDD and TDD together can lead towards the hypersonic success of any application for sure. 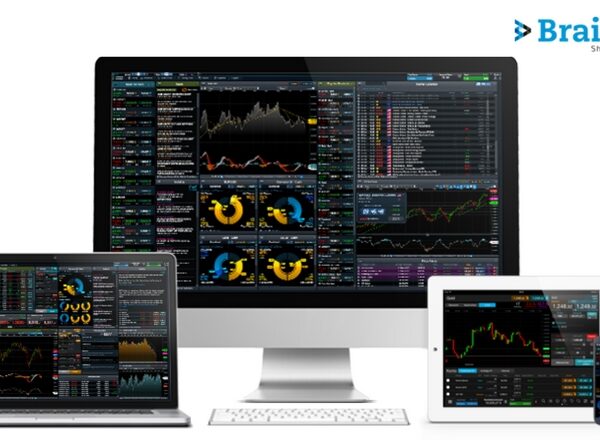 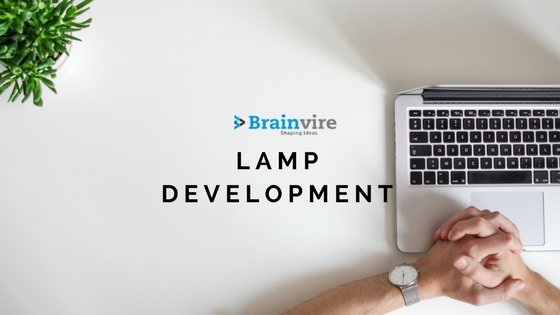