The ASP.NET Core Model View Controller framework is an open-source and lightweight framework. It is a framework that is highly testable and optimized for use with ASP.NET Core. ASP.NET Core MVC is a first-rate choice for developers looking to create modern and dynamic web applications with the help of pattern-based ways. It comprehensively supports Test Driven Development (TDD), using recent web standards.

Microsoft released the latest preview version of ASP.NET Core MVC 6.0 with some improvements. The latest stable release is 5.2.7, which was launched on 29th November 2018. So, it is important to have a view of what the important improvements are.

It is viable to discuss a few essential features of ASP.NET Core MVC to get more familiar with the framework.

The  ASP.NET Core MVC framework is being developed at the top of ASP.NET Core’s routing. If we have to define routing in simple terms, it is a robust URL-based mapping component that helps you to develop URLs that can be both searched and understood. This will allow defining your URL’s naming pattern that works appropriately for Search Engine Optimization and Link Generation.

The role of model binding in the ASP.NET Core MVC framework is to convert client request data into objects controlled by the controller.

Another vital feature of the ASP.NET Core MVC is the dependency injection. The framework controllers request needed services with the help of constructors enabling them to follow the Explicit Dependencies Principle.

The role of Filters is to compress cross-cutting issues such as authorization and exceptional handling. It also helps developers to run both pre and post customized processing logic for action methods. It can also act as attributes when implemented to controllers or actions. Different filters are added to the framework as attributes to build MVC authorization filters.

Areas help in dividing a large ASP.NET MVC Web App into smaller functional groupings. We can define the area as an MVC structure within the application. You need to keep logical components such as Model View, and Controller in separate folders when working on an MVC project. MVC makes use of naming conventions to establish a connection between these components. It is beneficial to part with any large application such as e-commerce to small functional areas.

How Do Developers Reap Benefits  from Above Features

The developers can reap a plethora of benefits, all thanks to the outstanding ASP.NET Core MVC features. Some of these advantages include-

The biggest advantage that a developer can draw from ASP.NET Core MVC is that it allows him to develop cross-platform applications. The framework does not only support Windows but also other platforms such as Mac and Linux. The developers get the support from Visual Code Studio Code to develop applications in Linux and Mac OS.

ASP.NET Core MVC is open-source and flexible, meaning that you can bring modularity to the project development landscape to simplify the coding process. You can also add the library and framework components needed for building applications.

This allows you to have leverage with the NuGet Package Manager to manage your runtime. You can add both .NET Core libraries as well as ASP.NET Core Framework as per the project requirement.

The modular architecture of the ASP.NET Core MVC framework allows you to deploy to the cloud. It means that you can easily develop applications with ASP.NET Core MVC’s support that is ready to be deployed on the cloud.

On a Wrapping Note

With the ASP.NET Core MVC framework offering a series of advantages, it has indeed become one of the most popular choices for developers today. It has much more improved features than its previous versions. It allows developers to build highly intuitive apps with optimal user experience.  So, if you want to develop an app using ASP.NET Core, get in touch with the experienced developers today. 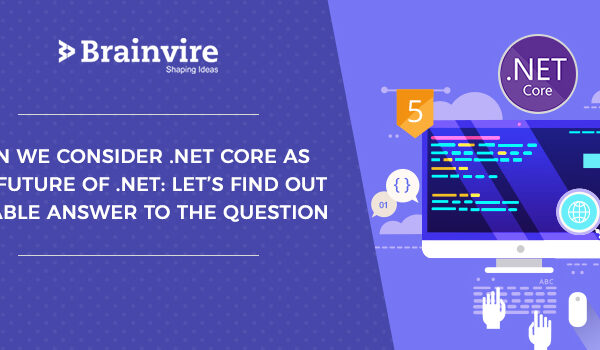 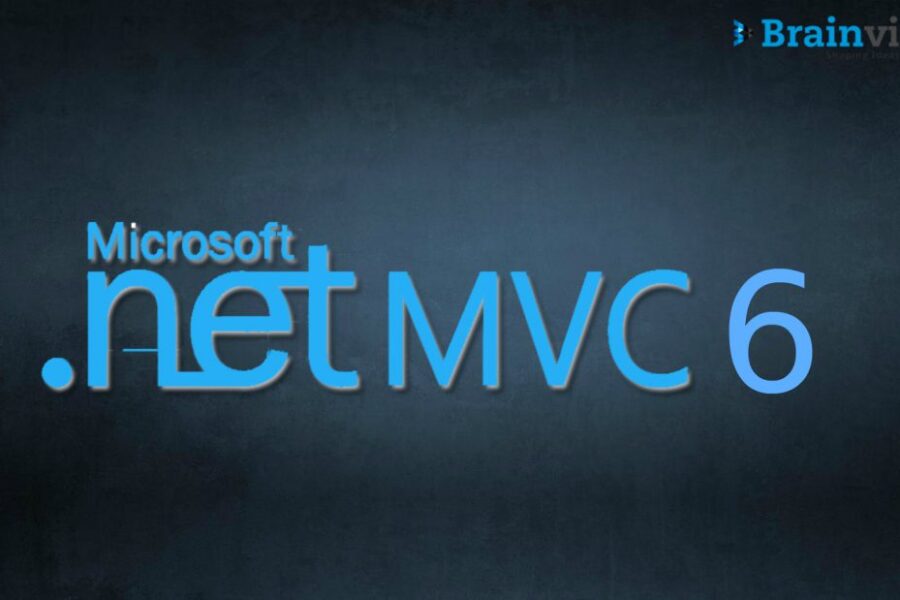 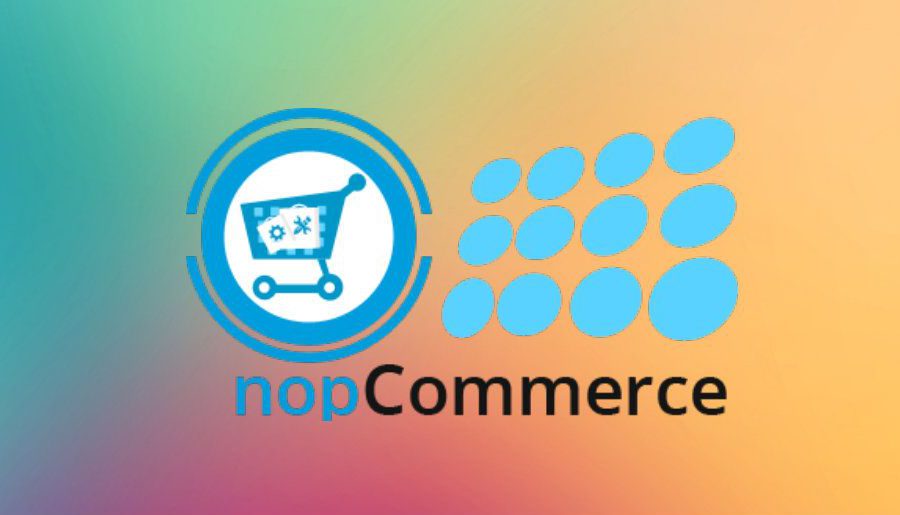 Why Choosing nopCommerce is A Great Idea? 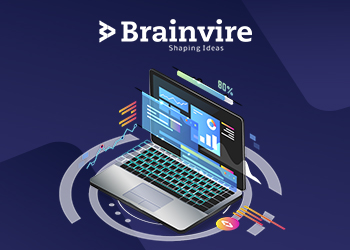 Nine Reasons You Should Use ASP.NET Core for Building Cutting-Edge Software