Drupal is a leading Content Management System. Drupal is Open Source and can be used in developing sophisticated, highly flexible and robust website. It can be used to develop simple websites as well as complex websites too. So, why is Drupal the right choice for your business? 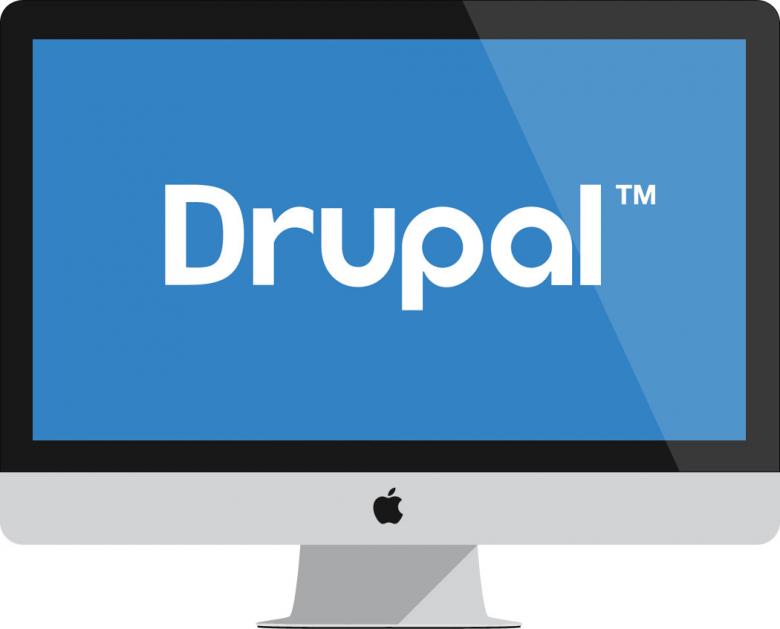 Drupal Has Built A Reputation For Itself

Examples of Drupal being built for big brands that have complex websites and have been working without faltering for years now and can cope with massive amount of traffic too. AOL, The United Nations, Google, Yahoo, AOL, Sony/BMG, Universal Music Group, Warner Bros Music, Adobe, Harvard University, MTV are just a few examples. Drupal is a mature product with a strong community backing. It has evolved since 2001 and today, it has been downloaded 150000 times!

Drupal Development is a popular field and finding a reputable one with the right skills for your business requirements will not be difficult.

Drupal Core Software is free to download and modify by any talented Drupal Developer. Proprietary software generally has a heavy licensing involved. Drupal has a strong foundation with a number of contributed modules and themes that are available for free. Opting for an Open Source Software Development platform like Drupal means getting a host of features that are readily available and also having the option to modify it as per your business requirements. Customization is easy with Drupal. 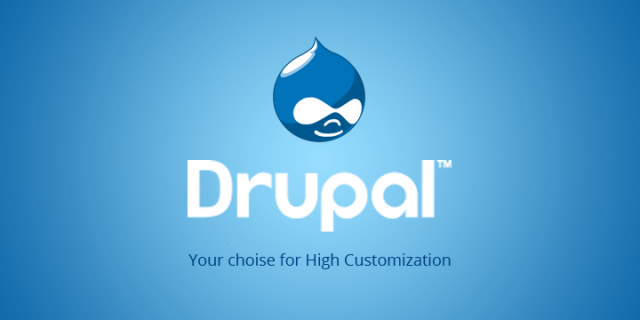 Hiring Drupal Developers for modules development is a great idea, In terms of features, functionality and layout and design, Drupal is highly customizable. You can easily make it as lean or packed with features as you want. It provides developers with a free reign to create whatever you want. There are ready modules that are available to instantly add functionality, and if there is something extra that you need, you can always go right to the core and develop a module for your website.

Unlike the Traditional Development models that require heavy documentation, Drupal enables you to work with true web 2.0. This enables rapid development to quickly get your business an online presence. Iterative enhancements and customizations can be made easily.

Unlike the Traditional Development models that require heavy documentation, Drupal enables you to work with true web 2.0. This enables rapid development to quickly get your business an online presence. Iterative enhancements and customizations can be made easily.

Drupal has some strong features that classifies it as an Enterprise class platform to built websites:

Diving Into The Popular Drupal 7 Modules