Is Device-As-A-Service Model The Future Of High-Tech Enterprises? 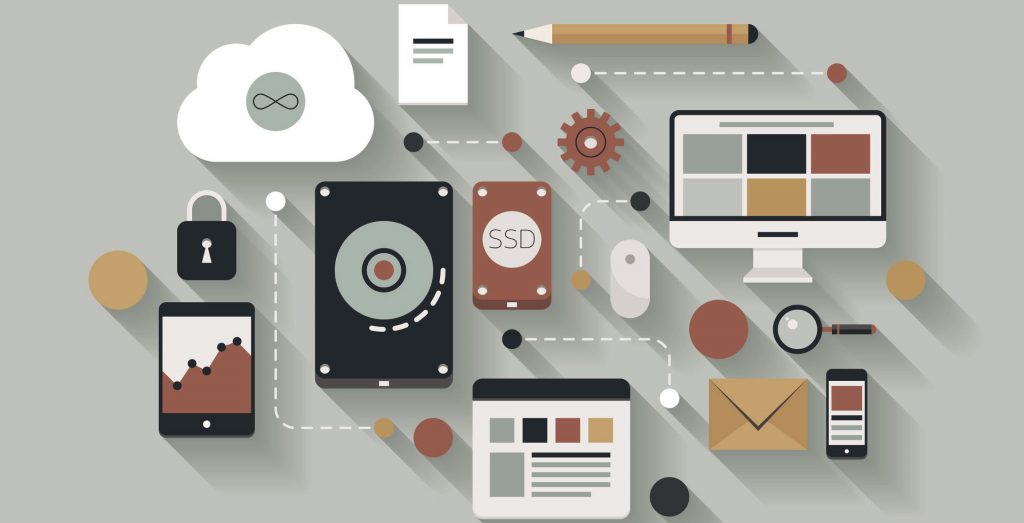 It’s relatively a new concept or phenomena, but with massive changes in the work lifestyle and management and ever updating technology, solitary makers, small business hubs and giant IT leaders are moving to device as a service model. It’s reportedly exceeding the traditional mains for swift work and easy coordination as well as monetary benefits.

Several large IT firms have absorbed this idea Device-As-A-Service realising the massive growing benefits. With the changing requirements of the employees in the various sectors especially IT, the deployment of DaaS has shoot up. It often leads to up-to-date with the technological changes and birth of new technical concepts. For often small businessmen, it improves customer experience and boosts sales.

We already have Desktop-as-a –Service. But relatively both are different in spite of matching acronyms. Former is a highly data centric and accessible on various devices such as desktops, phones, notebooks as well as tablets while Device-As-A-Service is hardware based. DaaS is basically outsourcing device procurement and lifecycle management to IT vendors and IT solution providers in nutshell.

How about we shred some more light on the issue?

Reception of the service:

With awareness about the idea in the market, there are more companies embracing it and are actively involved. IDC did a survey on IT buyers across US and narrowed down that around 0ne-quarter of these buyers are already looking for such devices to save money and time. Around 20 percent of the people had decided to pick this idea in 12 months after comprehending it in the meanwhile.

Sure, we need to think about benefits, too.

Well, here they are.

Benefits of the service:

Several surveys have been undergone as well as talks and research have been held to discuss the future of DaaS. Below are a few benefits:

1) To deploy in the devices that are required
2) Reduction in workloads by offloading the management to third party
3) Ability to predict and prevent hardware failure
4) Cost effective due to reduction in traditional purchase of PCs, hence, increase in capital
5) Great visibility in the sector by cost cutting
6) Shifting device procurement from CAPEX to OPEX
7) Focus on other business driven activities

Leading IT firm HP Inc. spokesperson on Device-As-A-Service Program launch stated “designed to help take the stress out of acquiring, deploying and managing technology. With a single contract across both devices and services and no upfront investment, HP DaaS offers predictable annual costs and gives IT greater flexibility to allocate funding to other projects as needed.”

HP has mentioned on its official website about DaaS as technology that enhances, improves and optimizes the way an organization acquires, manages, and uses technology – while giving IT a more strategic role.

Yusuf Mehdi, Corporate Vice President of Microsoft’s Windows and Devices Group, embraced the DaaS program called “Surface as a Service” for the company’s Surface tablet in July. Mehdi later mentioned in company’s blog that Microsoft’s Cloud Solution Providers partners can provide those devices through a managed service offering to all of Microsoft’s resellers and customers, alongside managed cloud services, Office 365, Windows 10, and relevant independent software.

DaaS as an emerging future:

Device-As-A-Service program has initiated and has a long way to go. Measuring the success at the early stage will not sum up the potential of the program. The needs in the market are going to change drastically for small, medium or large scale business hubs. Several an occasion this program can be limited for various IT companies and ends up sticking to their existing patterns.

Often in the technology driven world, PCs, mobile phones and other devices are looked down keeping the management and capital expenditure in consideration. DaaS may emerge as a promising and reliable program.