Drupal 7 vs. Drupal 8 – Which One to Choose for Responsive website Development ?

Being a preferred content management system by the organizations for development of robust and powerful web applications, Drupal has managed to draw attention of businesses of every shape and size. It has won the hearts of millions of web developers and website owners with its enhanced usability, performance and out-of-the-box scalability.

Today, businesses of every shape and size prefer to go for a professional Drupal development company in order to get their business web applications developed in a systematic manner. Drupal team has launched Drupal 8, a successor of existing Drupal 7 version. Many say that Drupal 8 has some exciting new features that may surpass previous one behind. On the other hand, there are lots of people who still things Drupal 7 is the best one to build online applications.

Are you planning to go for Drupal development company, but don’t know which one is best among these two versions? Want to know what kind of features both of these Drupal versions are going to bring for you? Here’s an interesting comparison between Drupal 7 & Drupal 8:

If you’ve ever worked with Drupal 7 you might know that it is user-friendly. It brings a whole host of options that will help you customize the website at any point of time. Also, the shortcuts for the long tasks are quite admired by the professional engineers who are using this version.

If you are familiar with the previous version, you would know that it brings hundreds of amazing modules that will make it complicated for the developers to improve the caching speed of a website. Drupal 7 boasts of less module downloads which helps in resizing the images and the aspect ratios of the video files to any possible size.

It will empower developers to responsive complicated websites. It is an amazing framework that developers can use to quickly create custom functionality. Also, it has a large and rapidly growing community that has created Drupal which is passionate about improving the software and supporting its usage.

Reasons for choosing Drupal 8 given its expected functionalities Improved HTML5 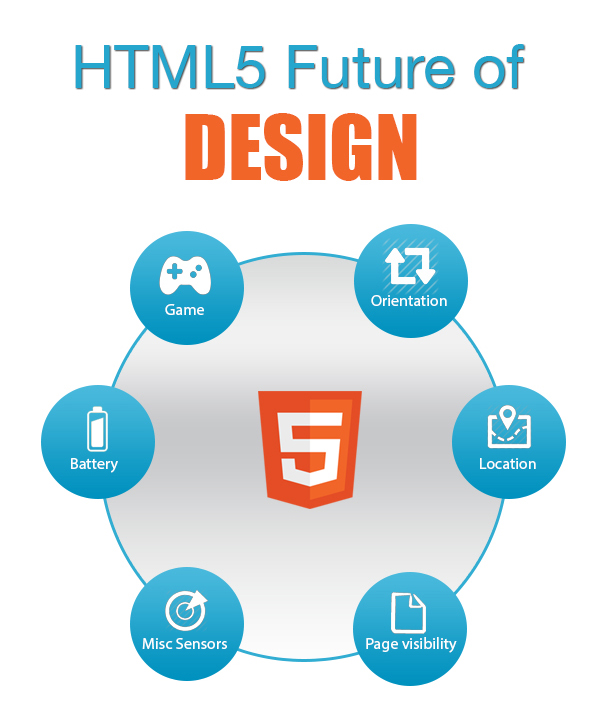 It is expected that the new version of Drupal is going to bring more powerful and improved version of HTML 5. It will bring all the major coding extensions for better management of the website.

In the previous versions, the add-ons were not compatible with the different languages. However, with Drupal 8 the developers can leverage from its multilingual language capabilities with the Google translator compatibility. 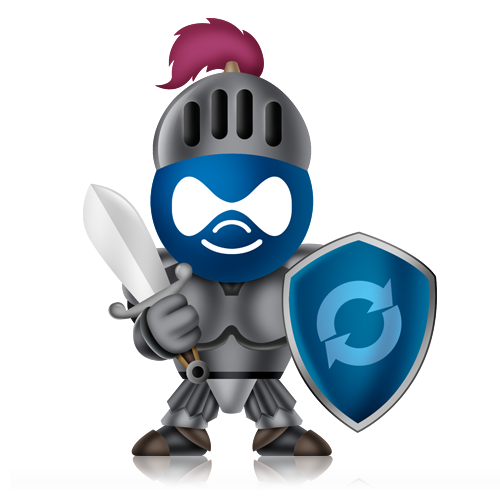 Drupal 8 is going to bring out-of-the-box framework speed and is going to be known for giving the websites smooth transition effects. The 8th version is expected to have a phenomenal file uploading and storing speed. It will also have speedy transitions to web pages and will also have some great drop down menus for better navigation.

Also, Drupal 8 is going to bring a lot of major enhancements and changes for the users as well as for the developers. So, which one you’re going to use for your Drupal development? Looking for a professional Drupal development company? Get in touch with us now!