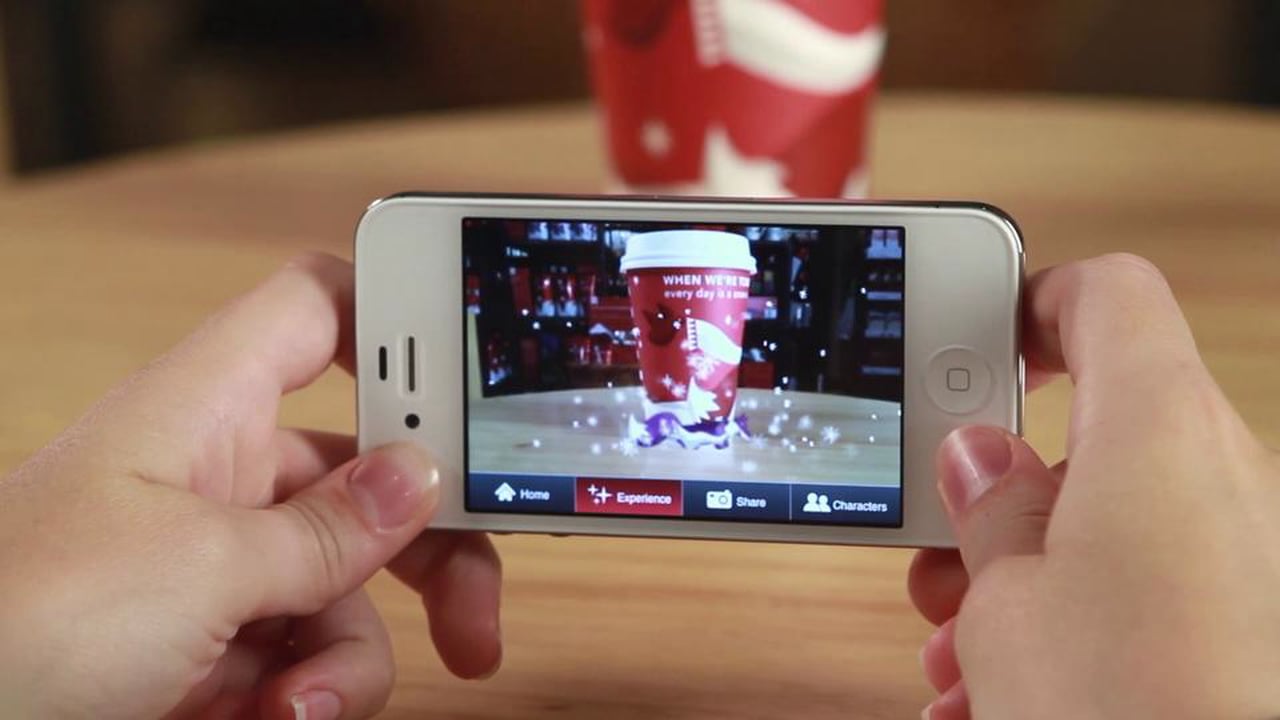 Augmented Reality (AR) is the latest buzz word in media these days. It has been heard that AR plays an important role in the mobile app development. As we have heard that AR contributes the most in converting the Science Fiction into reality, as it helps people see the products so close for purchasing them online, do meetings without travelling to the actual places and check out the properties before purchasing them.

Augmented Reality - What it is?

Although the word ‘Augmented Reality’ has been heard a lot in the mobile market nowadays, there are a lot of people who are not yet aware of it. Some of them have heard the term, but they don’t exactly know what it means. However, it is important to know that Augmented Reality is our future and all of us must understand what it exactly means.

In simple words, it is imposition of digital over real imagery so as to augment the insight of reality. Mobile apps help us experience the Augmented Reality in the smartphones, tablets or wearable devices. The term Augmented Reality has come from ‘Jaron Lanier’ and it was first used in the year 1975 on television for weather reports.

Some of the initial AR apps were made in 2008 and by the year 2010, the revenue generated by AR mobile apps was around 2 million dollars. As per the research, in the year 2011, the number of AR mobile app downloads reached to 118 million.

The field of AR is growing exponentially and it has got a multimillion dollar market. AR is embracing the latest technologies like Google Glass, Microsoft’s Hololens and Facebook Oculus, to name a few, all set to make new products and attain its revenue goals.

All of us know the importance of mobile apps for business. However, it is absolutely normal for you to think if you really need AR apps. Well, yes, you need it, to take the visual experience at the completely new level to impress your customers. The best place to do this is on their smartphones. As most people use smartphones today, it is quite obvious they might be using the things like camera, GPS and gyroscope in their phones which are used to run AR applications.

Whether you are a jewelry retailer or apparel retailer, your customers will be extremely happy if they get a chance to try out the jewelry pieces and apparels without actually touching them. Well, an AR app can help you provide this amazing experience to your customers. This will ultimately help you increase customers and generate high revenue.

Initially, the Augmented Reality was created for the field of media and entertainment. However, its applications have now started spreading in the industries like education, marketing, healthcare and military, to name a few.

AR development is the smart technology which can make our lives better. So, it is something that is going to prevail for years to come. As AR has found its home on mobile phones and tablets, you can surely expect them to be seen into TV, advertising, eCommerce, data business and enterprises, to name a few.