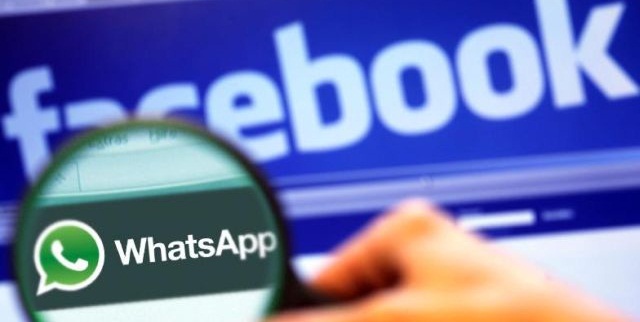 With a smashing 350 million monthly active users that exchange 27 billion messages in one day, WhatsApp has been a fastest growing company in the history of startups.

WhatsApp provides it's users a free messaging platform for text and multimedia messages which has totally replaced the traditional messaging system. Big brands are beginning to see great marketing potential in acquiring such messaging platforms. It's not a wonder that Facebook instantly capitalized on this opportunity and made this strategic purchase. The deal covers 12 billion in shares, 3 billion to retain WhatsApp employees and 4 billion in cash.

Targeting the youth as an audience, many messaging apps have rose to popularity in a short period of time. Mobile apps development has seen immense growth in the past few years. But nothing like the viral growth of WhatsApp! Taking a look at the company, it's a comparatively small  unit with around 50 employees – but growth statistics show that it's even bigger than Twitter! It's astonishing rise to popularity amongst the younger generation has made it a potential competitor that many social networking brands cannot ignore.

Undoubtedly Facebook stands as the most powerful social network. With it's recent WhatsApp purchase, users will see great many changes in how instant messaging and social media correlate.
This acquisition will also support a shared mission to deliver internet services efficiently and affordably and will help accelerate growth across both companies taking the user engagement from both to the next level.

On a Closing Note:

Well, other than that, there is a lot of speculation about how this deal will be put to monetary use by Facebook. Will it be more advertisement driven? (Which currently WhatsApp does not stand for). Will there be more user “fee” involved in downloading or using this app? Or was this deal just a strategic purchase of a potential competitor.

Who knows? The deal has just been announced. What will the future hold for users? It's yet to be seen. For best guesses; it will be technologically better and commercially good for both the companies too!