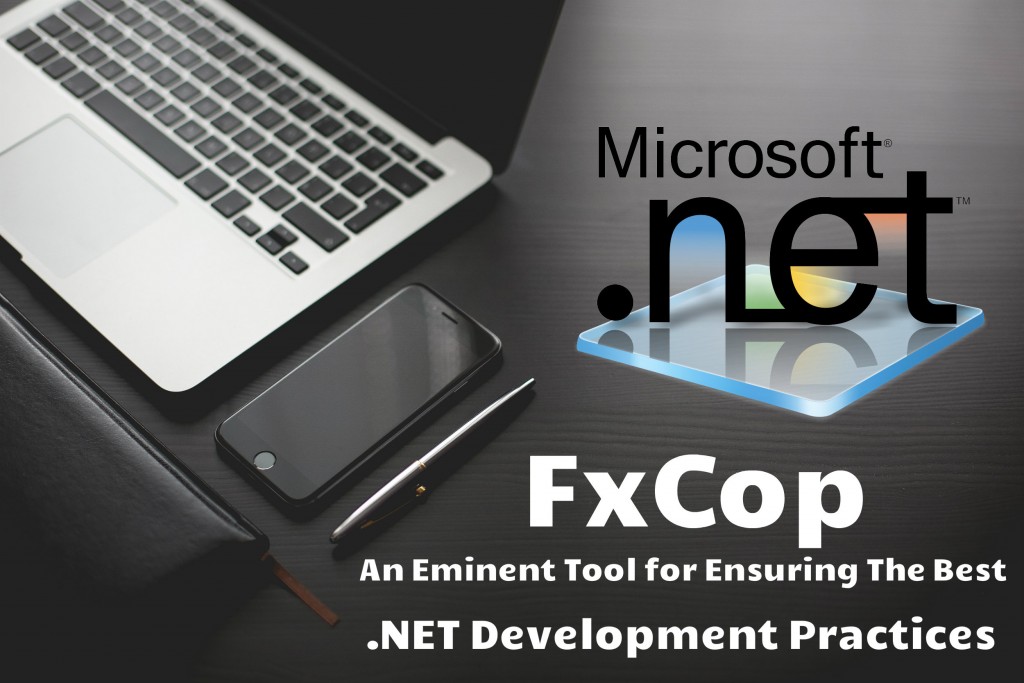 FxCop, The Framework Police, as the name suggests is a cross checking, rules based engine that checks out the managed code assemblies for conformance regarding the design guidelines of the .NET framework. It checks your managed code against the set guidelines and thus helps the developers to ensure only the best development practices and standards are followed in the ASP.NET development process. Managed code is the code that conforms to and runs inside the .NET framework and can use all the managed facilities of the framework. FxCop can be used for analysis of any assembly created almost using any language that target .NET’s managed environment.

This Microsoft code analysis tool uses a technique called introspection for managed code analysis rather than the inspection, which was used with earlier versions of code analyzing tools. With introspection mechanism, the developer does not require to stop and restart every time with every change made to the code. FxCop uses metadata and MSIL (Microsoft Intermediate Language) to gain information about the .NET code like what is code about and what is it doing. Here metadata represents the information about the assembly and particularly about the types used in it. This tool then compares to code to the set of rules to analyze whether code is abiding the defined rules or not. A message is generated if the code is not according to the defined set of rules.

FxCop initially inspects the managed code assemblies and thereafter applies different kinds of tests like MSIL parsing, reflection and call graph analysis to analyze the defects in the code. It usually checks out for code errors or defects that can occur in areas like code localization, library design, naming conventions, security and performance.

> Why is FxCop Widely Used?

> Who can Use FxCop?

FxCop was developed for class library developers. However, it can also be used by a .NET developer looking to develop .NET applications complying the best development or coding practices. Not only as an analysis tool, it also works as an educational tool for the beginners who are unaware of the .NET framework’s best usage and its designing guidelines. FxCop is a fully featured tool with graphical user interface for interactive work and also functions as command line tool to carry out the automated build processes.

Brainvire Infotech is a leading .NET development company offering standard web development services to best meet the customized needs of its clients. The company has experienced .NET developers having profound knowledge of the latest and widely used tools for efficient development processes.

In search for strategic sessions?.