How Authentication and Authorization Work in ASP.NET? 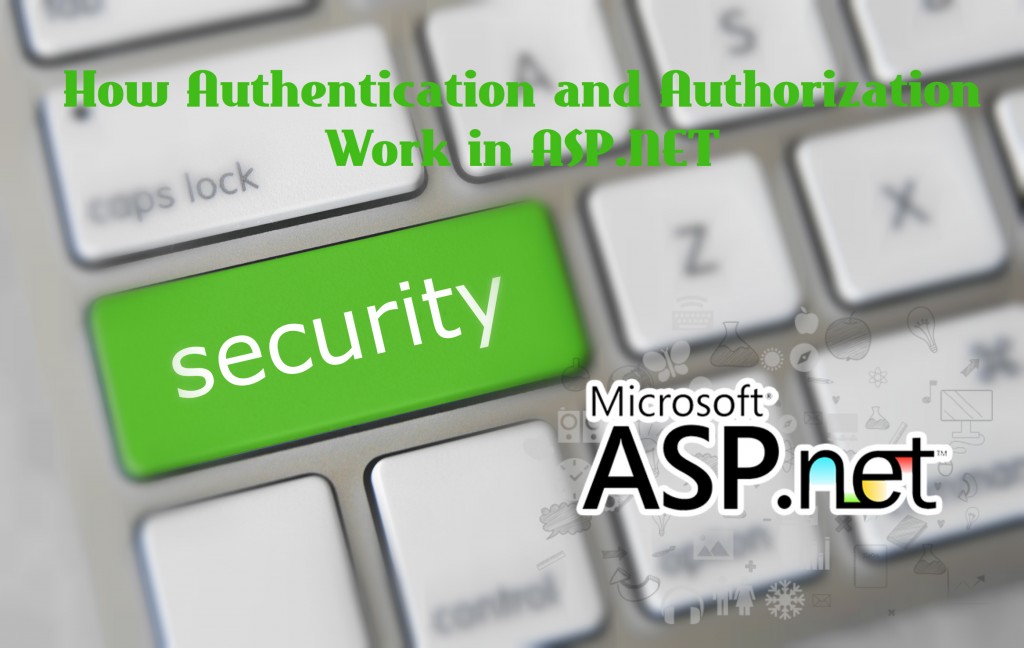 With increasing cases of data or information hacking happening around, it’s really very important for everyone to see that they do not fall prey to these sort of tactics and so holds the same for the businesses as well. The businesses today should more be concerned for the security of their websites or web applications in order to protect them from being molested by the hackers. As such they can opt to implement security measures like input validation, data encryption, using strong passwords and last but not the least authentication and authorization to ensure that their websites or applications remain safe from intruders. Authentication and authorization are the two important interlinked concepts that are widely used for development of distributed ASP.NET applications. Hence, ASP.NET application development with security integration calls for implementation of these two concepts.

Let’s have a look at the joint IIS and ASP.NET authentication process, how it happens.

First of all, as the incoming request comes to the IIS, it checks for the IP address from where it is generated. If from a valid address, it allows access to domain or else denies the request. Then IIS performs its own user authentication if from a valid address. Actually by default, requests are automatically authenticated by IIS. However, one can change this default on a per - application basis with in IIS according to their needs. Then as request is passed to the ASP.NET, it checks for impersonation. If there is impersonation enabled then it behaves as though it were the authenticated user and if not enabled then it goes on with the identity of the IIS local machine and privileges of the ASP.NET user account. Finally, the identity from this step is used to request resources from the OS. Once the authentication is completed, ASP.NET performs an authorization to check whether the user is authorized to access the requested resources.

To selecting an authentication provider, one needs to make an entry in the web.config file for the application.