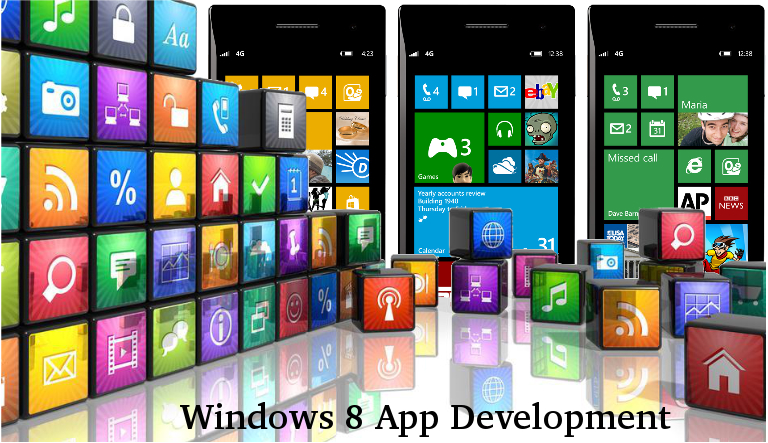 The Windows operating system needs no introduction and it is still one of the most popular operating system all over the world. The Windows Phone App Development has turned into the most preferred thing among the developers at present because Windows Phone still holds the good recognition in the market and unlike other smart phones it too has good facilities of organizing friends, e-mails, appointments and more. As compared to iPhone app development services, The Windows Phone is also getting trendy among business as well as multi-media phone lovers providing the same attractiveness to the users and feature-packed high-end smart phone.
In this article, let’s find out some of the incredible Windows Phone Apps widely preferred by the users across the globe.

Seesmic is a fantastic Windows 8 app which helps the user to modify and observe a number of social networks. Additionally, it deals with Facebook, Twitter and Sales force chatter accounts and organizes your accounts, searches, trending topics and lists in your customizable “spaces” dashboard. Seesmic also support Fast App Switching to keep the timeline intact when switching between the apps.

The social mapping program lets you relate with your friends by sharing your location and status. With Loopt, you can locate your friends on a map and view their photo and status updates in real-time. The application enables Live Tiles and helps you to know when friends share their location, status updates, interact with your ping or comment on your updates.

Phriz.be is a mobile sharing platform that allows you to discover other users and share photos including high-resolution photos seamlessly on all the major platforms as well as email addresses.

The business people have lot more things to accomplish each day and it can be very difficult to recall everything without an assistant. This situation can be overcome after the user downloads WinMilk Task Manager App that allows anyone to quickly become productive and get the best from their day at work. All the daily tasks can be easily entered into the app and an easy to follow to do list is offered once all the tasks are entered.
These are some of the popular Windows Phone Apps for the year 2013 primarily aimed at consumers rather than the enterprises. This OS accelerated the latest mobile app development projects, so, what are you thinking of? Contact us today for Windows Phone App Development…!