Time to Kotlin-ize Your Android Development!

All hail the new king (only time will tell), but certainly a perfect fit for the throne of king – Kotlin Android Development! While a majority of development community might be aware of the Kotlin programming language, there are many who might not know about this. 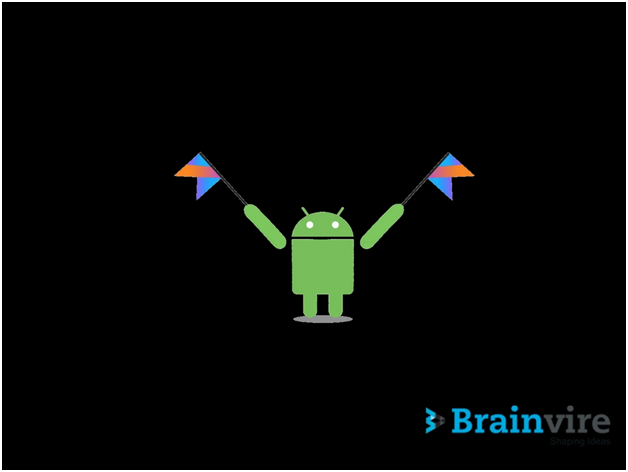 Our purpose here with this article is to give a short and sweet insight as to what this entire hype is all about, i.e. Kotlin Development. One might wonder where does this fit in considering Java is the most preferred medium, but we’ve got the answer. Let’s dive in.

Talk About the New Cool – Watch Out For Kotlin Android Development

Indubitably, Java has been the dominant king ruling the kingdom of Android Development for last 22 years. It has certainly been the most widely used and most popular language.
However, like everything comes with a certain drawback, Java, too, doesn’t come clean.
If you ask the developers, Java isn’t the best-preferred choice these days. Reason? It’s error-prone, outdated, and verbose. And, of course, it’s not a modern development language, anyway! That’s also a possible reason.
Sure, they’ve been trying to mend the widening gap with the introduction of Java 8, however, debuting a few texture of modern flavors hasn’t been much of a help.
Android is still stuck as it isn’t using the entire Java 8 features. It still uses the old Java 6 and 7 version, which has probably not much scope for improvement in the foreseeable future.
But now, with the introduction of Kotlin programming Language – we could (think) of it has something no less than a Knight in Shining Armor to the rescue!

Kotlin Programming Language is a more advanced, sophisticated, pragmatic, and modern language designed for Android Development.
Developers were left with no available alternatives to development using Java ever since the Android Programming took the entire universe by storm. Albeit its usage is spread widely, Java arrives with quite a huge baggage, which Kotlin aims to solve.
Some core principles Kotlin strives by are
Concise: Boilerplate code can be drastically reduced.

Tool – friendly: Pick any build or Java IDE from the command line. 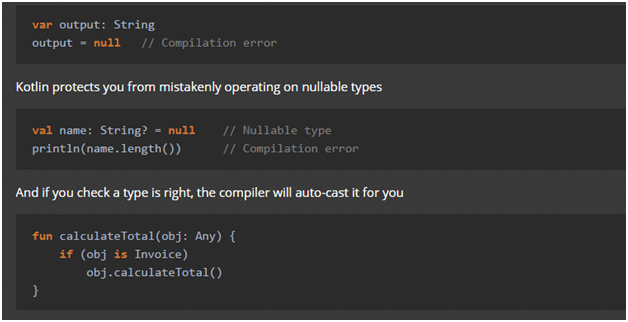 What else could be more exciting? Android Developers, REJOICE! iOS Developers can’t keep having all the fun, after all, isn’t it?

Learn From the Behemoths!

The tech giant has successfully launched Kotlin Programming Language into their application. 150M individuals are using it every month!

The planner scion recently incorporated Kotlin language into their client.

Is It Possible To Use Kotlin In Existing Project Having Old Java Code?

Of course! Why not?

You can start using it right away! Begin with writing a few smaller and simpler segments of your application in Kotlin. Its syntax and constructs are quite simple, you’ll realize this as you start getting familiar with it.

There’s an absolute no need of converting your project to this right away from the beginning. A mix and match of Kotlin and Java work well, too. In fact, you could say, it’s a blessing in disguise.

Get in Touch With Brainvire to Hire Kotlin Developers!

What are you waiting for?

We can implement your ideas for you. Hire Kotlin Programmers from Brainvire and stay ahead in business always. Reach out at info@www.brainvire.com to get hold of free consultation!