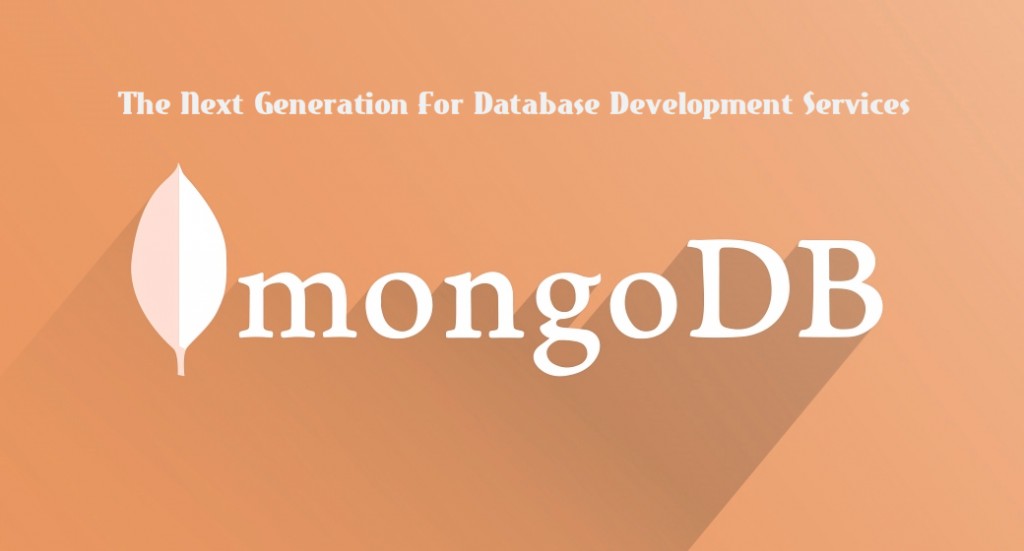 Database is a term used to define an organized collection of data where data storage and retrieval transactions, issues or any other data aspect is typically carried out by DBMS, The Data Base Management System. While the very early database designs used linked lists, relational mapping process and object model for efficient data storage and retrieval, the modern databases are free of such implementations. One of the best examples of schema less database system widely used today is MongoDB.

MongoDB is a document-oriented, NoSQL database which shreds off the hassles of traditional table based databases to encapsulate feature-rich document structure enabled with dynamic schemas. The next-generation database stores data in JSON style documents which again are organized on disk as BSON serialization. The NoSQL database enables faster and easier data transactions and hence, is designed for larger data storage applications. For example, a social networking application may have to deal with huge amount of data and so, in such a case going with NoSQL database, The MongoDB would be a better idea.

Let us now see a few things that favor MongoDB as the next-generation database.

In MongoDB, records are collected in documents which again are collected in binary JSON format. It is possible that the schema of a document belonging to one collection may differ from other document of the same collection. In this cloud-era database, flexible schema is supported and a unified data structure is not required across all the objects. Hence, when you have to deal unstructured data, MongoDb is best to use than relational database.

As discussed, data in MongoDB development is stored in form of documents which are typically collections of varied data. Hence, here data is all available at one place and hence, can be retrieved in just one look up. This enables faster data access as compared to the traditional databases that require multiple queries to tackle a single retrieval process.

The cross-platform document oriented database is easy to scale horizontally as it supports auto sharding and auto failover. Sharding is a process of distributing the data across multiple machines to reduce the load on a single machine for handling larger amounts of data. Hence, with MonogDB, data is easily distributed across multiple machines to support data growth and better as well as faster data accessibility when huge data storage is the requirement.

Why NoSQL is Not The Best Data Storage Solution?

As with MongoDB, the data is all contained in document and hence, eliminates the need for join operation. So whenever the user wants to achieve this kind of functionality, he is forced to use multiple queries, which can lead to ugly and slow coding and will reduce the flexibility that is required when structure changes are to be implemented.

All the documents in this document oriented database are stored with their field names and hence, this calls for huge data size which is an undesirable feature that makes this NoSQL DB less worthy than the RDBMS.

Moreover, with this cross-platform document oriented database there would be concurrency issues for read-write operations, no rigid support for transactions and speed issues when there is a concern with data aggregations or analysis requirements. MongoDB has its own benefits as well as disadvantages as a database and hence, calls for proper analysis of the requirements from the developer’s side before implementing it for the purpose.