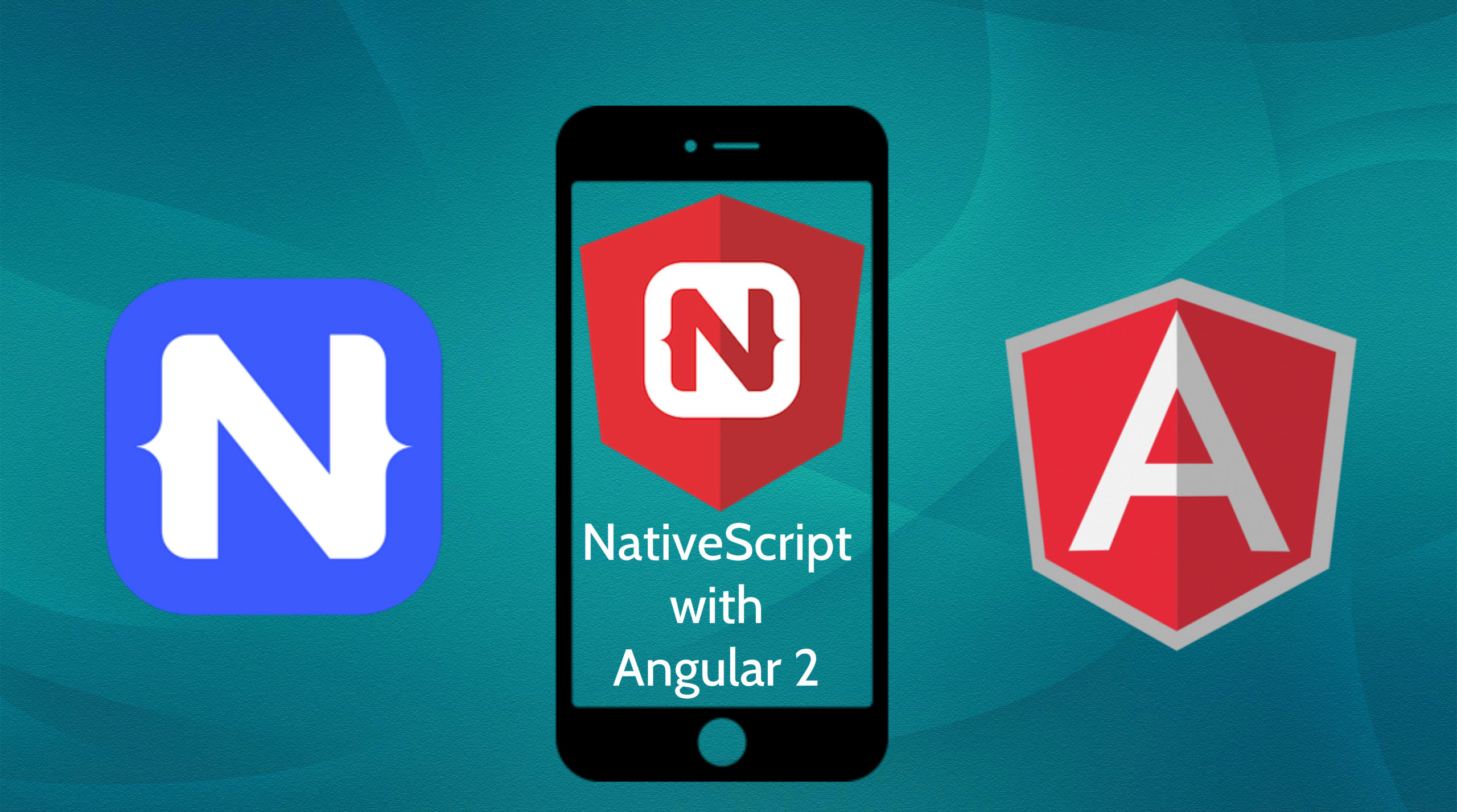 AngularJS or the widely known Angular is an open source web application framework very helpful in developing single page applications. Today, many of the developers prefer AngularJS development instead of developing applications with any other JavaScript framework because of the invaluable advantages the framework adds on to the development process. For example, angular offers amazing features like two way data binding, routing support, easy front end code structuring, templating with HTML, embedding within another app, MobgoDB development and many more things to improve process and application’s efficiency.

Angular is usually preferred for developing single page web applications, but now, with the augment of NativeScript, the framework gets a feather in its hat and hence, can be used for developing mobile applications as well. NativeScript is an open-source framework that enables angular developers to build native mobile applications using JavaScript on all major mobile platforms. The developers can now write native code for iOS and Android using Angular 2 JavaScript framework.

Doesn’t this sound nice? Yes, NativeScript integration with Angular 2 will now allow the angular developers to utilize their existing skills and reuse the existing code from web to develop native mobile applications. Hence, this means no need to recruit mobile developers to develop apps for different platforms. All this can be done with a single platform even with the knowledge of single framework which is Angular. A developer proficient in AngularJS development can now get his/her hands on developing native mobile applications for iOS or Android platforms using NativeScript open source framework. The learning curve is reduced. So, developers can get on to the mobile apps development faster.

It’s truly a giant leap forward for Angular technology as NativeScript comes into play. With the use of NativeScript 2.0, all the millions of Angular developers out there will be able to develop classy mobile applications with truly native UIs and performance with AngularJs technology.

NativeScript uses platform-specific UIs to deliver quality performance and can be used for building apps compatible with even older Android devices. It enables easy sharing of code between web and different mobile platforms.

Moreover, it’s also easy learning NativeScript framework for the AngularJS developers who can find number of tutorials and articles on the topic. One can easily find out tutorials to build Android or iOS apps from scratch using Angular technology.

However, it’s not a cup of tea for all to get on with mobile apps development using Angular technology and MongoDB development services. Only experts can do that, just like the experts of Brainvire. Brainvire, the leading web and mobile development company in India, houses experienced Angular developers having practical skills and knowledge in AngularJS development for various business needs. Hence, whether you are looking to develop mobile applications or Angular applications for your business-specific needs, Brainvire can rightly address your needs in right time.