Taking the Bull by Horns – PHP Development a Key Player in IoT Industry?

“The Internet of Things has the potential to change the world, just as the internet did. Maybe even more so.”
-Kevin Ashton

This quote makes sense at the present.

The word termed as IoT (Internet of Things) have changed from awaited position to “mainstream” at automation in AR Development industries. The interconnected network consisting of sensor devices and software-hardware architectures has made the data processing efficient and rapid.

Before we proceed further into digging more on this topic, here are highlights of the subjects on which we’re going to discuss in this article.

The entire picture of IoT has covered the potential of software applications to drive the digital world. The most used and dominant web development technology PHP has gone big by connecting the advance concepts and framework usage with the so-called IoT devices. PHP web app development created buzz by the means of various useful frameworks and use of advanced concepts. 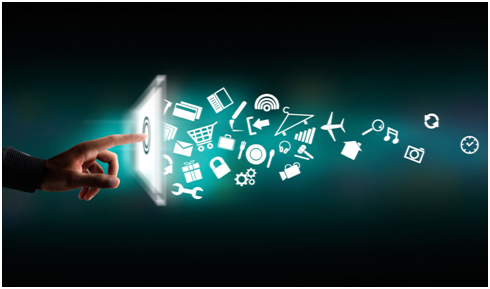 Furthermore, eCommerce and digital presence with the delivery at the doorstep made the IoT game stronger. Wearable devices and digital assistance have changed everyone’s thoughts and the way one acts. As per the Statista report, the expected revenue generation from smart wearable devices is to reach 53.2 billion US dollars. 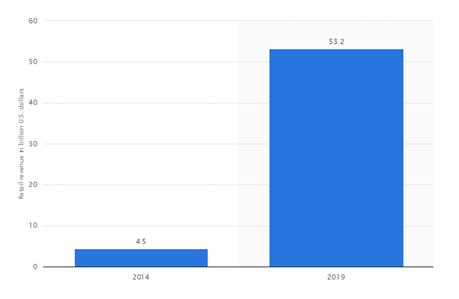 In this automated industries time, a synchronized cloud services and centralized management of applications that can work well with the distributed architecture. The implemented advanced concepts and powerful technology features of PHP development services can do wonders for the IoT industry.
Serving digital assistance to take care of your day-to-day activities can be anticipated by a combination of the IoT, and most powerful and flexible platform, PHP.

Helpful Hardware and Software in IoT:

To accomplish the connections between device and sensors, there is a need for hardware platform such as Arduino, Onion IoT, various electronic components, sensors, and so on. These elements can provide you with the hardware base that can be connected and automated through the application.
Now, the talk comes again to the software usage.
The useful software for making IoT application can be fulfilled by:

To communicate with the hardware device and to program them as per your requirement, Arduino provides with flexibility in programming languages to connect with microcontrollers. Firmata is a protocol to provide communication with microcontrollers from software applications. And the good thing is, various Firmata client libraries are available in a popular programming language.

Serial communication between Arduino and PHP

To control Arduino, you can have customized serial communication between PHP and Arduino that facilitates the way in which the program can be run appropriately. Many libraries and serial classes are available in PHP for serial connection. You can also use Arduino and Firmata PHP communication to get your task done.

Yeah, now you can develop PHP application that can be served as a useful IoT application with the help of platforms such as IBM Bluemix IoT platform, and use of various advanced protocols.
With the managed and real-time sync communication, IoT applications are now delivering great aspects for automation of the enterprise mobility process. Turning towards the optimum use of technology and its application made the game of automation lot easier.

Don’t we tend to think, what’s next?
Due to enhanced use of programming optimization and cloud synchronization, IoT application is covering the whole idea of automation.
Building purposeful apps combining IoT concepts and PHP can do wonders in the upcoming era of digitalization. Apparently, PHP emerged as widely used and apt programming technology trusted by the majority of developers over the world.
Due to its syntax simplicity and language flexibility, IoT apps are a no more complex task that requires a lot of time and investment, too. Besides, there are many tutorials available to program your Arduino using various programming languages. So you can be all set to begin your steps into the world of developing app combining IoT and PHP application development.

This can never have an end!
Indeed, the era of IoT has just begun! There are many more use cases of IoT to be introduced with a variety of programming platforms. Amidst many popular technology platforms, PHP web development has a significant attention nowadays due to its superior performance and advanced concept implementation.
So, covering the broader concepts in IoT and software application development the journey has started with great ideas and its implementation!