Which Is Better Xamarin Or Phonegap? Let’s Weigh Up! 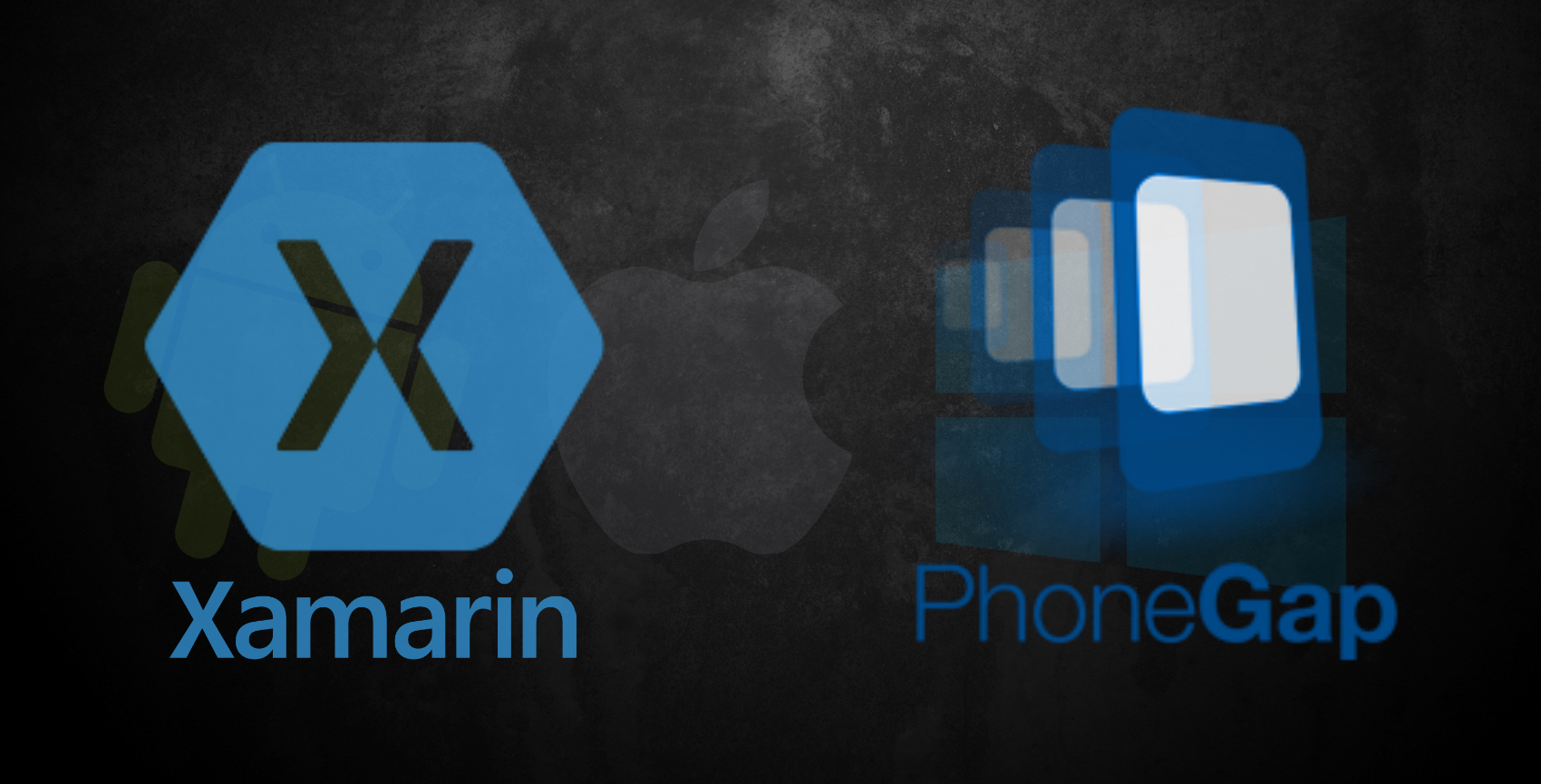 Cut to the chase- To extend the reach, businesses need the same app for multiple platforms, which means double the efforts and cost will be invested in developing the same apps for different platforms.

Here, going cross-platform would be panacea. The cross-platform apps development enable businesses to build the app one time that will work over range of devices and across multiple platforms seamlessly.

According to a leading magazine, the cross-platform app development will grow by 250% in 2016.

This is the reason, more businesses have started embracing the cross-platform app development to gain double or triple results in a single product.

You might be wondering how Xamarin and PhoneGap jump in between. What are they? Are they related to cross-platform app development? And, a lot more...!

Don't scratch your head, here is the answer to all your questions.

Let's shed some light over Xamarin and PhoneGap.

Xamarin is a compliment to Microsoft products that has its own IDE and works on the .NET Framework with C#. The native UI and API access of Xamarin enable app development that provides native like performance.

PhoneGap is an open-source framework that enable developers to reuse development skills and create experiences for multiple platforms - iOS, Android, and Windows with a single codebase. It is backed by plugin library, third party tools and huge community of robust developers that helps in testing, debugging and managing the apps at ease.

App developed using Xamarin supports all iOS, Android, and Windows devices, and the speed of app is akin to the native apps. But, PhoneGap works slower and works well on the older version of Android devices and iPhone4.

The native libraries using C# in Xamarin enable individual interface creation for different platforms thereby making UI look and feel just like the native app UI. PhoneGap does not feature this functionality of creating different UI for distinct platforms, while there is only one UI in general that's implemented over every platform.

Using Xamarin, native features can be easily implemented during app development leveraging C# or .Net and developers don't need to acquire any additional skills or resources. The case is not with PhoneGap, its features are built using native languages like Objective C or Java that require good programming skills to integrate them.

As the same code is shared on different platforms, thus the time needed to build the Xamarin app get reduced to half and that's why the app can be launched at fast pace. In PhoneGap, the time to market the app is comparatively high because PhoneGap app launch on devices takes long time.

Conclusion
The all-embracing differences between Xamarin and PhoneGap comes down to the fact that the frameworks works best for the different businesses, but which one is best for the businesses depend on the business needs. It's the decision that businesses have to take considering all the key features of both the frameworks.
Embark on Xamarin application development or PhoneGap application development journey to build powerful experiences and set a great future for your mobile app.