Why Business Owners Should Consider Virtual Reality As Their Top Investment Choice? PART 2

In our previous blog, we discussed the market valuation and the potential areas for investment in the Virtual Reality industry. Going with the flow, we shall continue from the point where we took a halt in the previous blog.

In this blog, you will find the remaining industries which can be a good bet from VR perspective, industrial projections for VR, and challenges you might've to face if you're planning to spend heaps of resources in this booming technology.

So what are we waiting for?

Let's hop onto it. 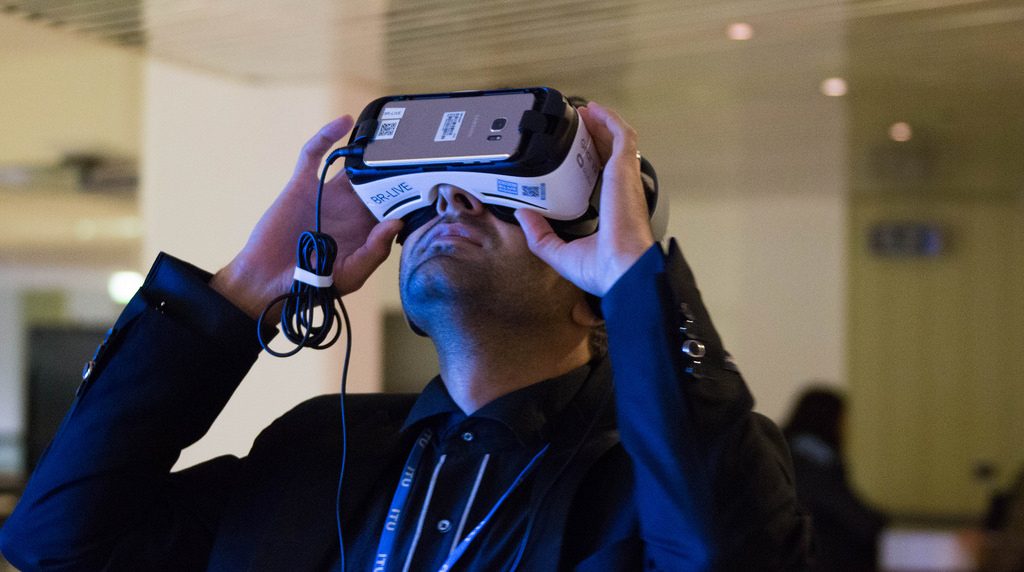 When we're talking about VR implementations, the advertising sector is never far behind. Though, they are the earliest pioneers of driving VR in the business industry, there remains a lot to be done yet. Digitally augmenting human sensations and melding worlds together might sound crazy, but for advertisers, virtual and augmented reality is no less than another gold mine in the process. Rather than having a plain interaction with you via a smartphone or a computer, behemoths like Facebook and Google are capable of experiencing your daily habits now. Wearables or headsets could recognize the outlets you pass during your morning commute or daily routine and offer amazing deals accordingly.

Virtual Reality is used universally to improve engineering operations and boost the optimization of product showcasing process. Moreover, it helps to create comprehensive prototypes, which up to a high extent cuts back on the total expenditure on testing and development. To further enhance the manufacturing industry's performance, it applies VR technology to test new development and design solutions instead of building physical mock-ups. Ford Motor Company, for instance, moves Virtual Reality beyond the standard concept with the help of HTC Vive and Oculus headsets to design new vehicles and machines and optimize highly interactive advertising.

Google, Sony, Samsung, and Facebook may not be the big players in the event space, but their active participation will strongly validate the technology resulting in cutting back the cost of devices. The hallmark of VR has reportedly become a fundamental unit of events. Organizers will be challenged consistently to deliver fresh and exciting experiences such as AR and VR in order to liven up the spirit of the event. As we've arrived at the age of millennials, the attendees for major events are getting younger. The involvement of millennials is going to increase and it will be getting more difficult day-by-day to capture the attention of younger slots. VR and AR are one such medium that can ensure millennial's attention and keep them hooked. Corporate meetings are about to take a giant leap, too as they will be soon seen moving from conference rooms and speakerphones to mobilized virtual meetings.

Now that we're done with leading sectors where you can put your money into when it comes to investing in VR technology, let's move on to some industrial projections for this sector.

Over the span of the upcoming few years, loser and winners will undoubtedly surface, as it's quite unlikely that all of the VR/AR companies including those under the wings, will emerge as successful in the Augmented reality and Virtual reality market. The AR/VR industry in itself, however, is being tagged as a dynamic growth arena by analysts. 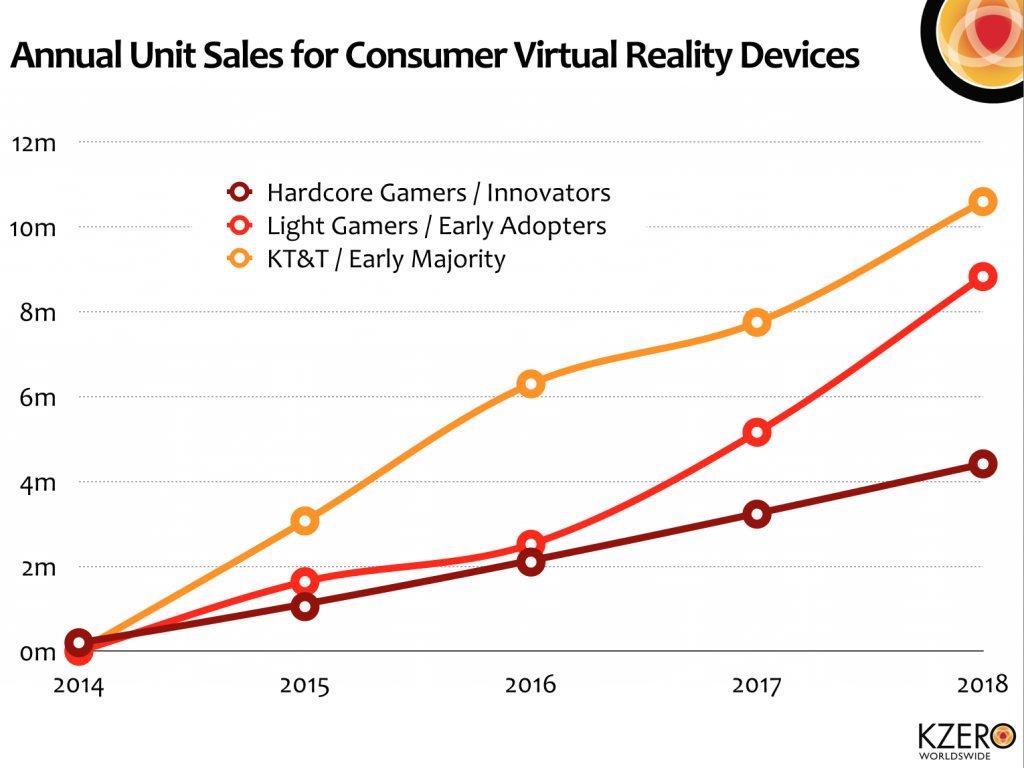 Piper Jaffrey, a leading investment firm in May declared VR as "the next mega theme for techâ€ and projected that the VR market will reach up to US$60B in 10 years. As per recent conservative projections, VR is expected to be a niche product for 5-7 years. Business investing site Digi-Capital projects a combined valuation of AR and VR for US$150B by the year 2020.

Projects like these need to be considered with mild skepticism, but let's not move further with such educated guesses as to when taken together, these preset a wide range of possible outcomes. The big takeaway, in this case, is even the most conservative estimates suggest enough adoption of this technology by consumers that the industry certainly won't collapse, in fact, most analysts are debating â€˜when' VR/AR will surface as a mainstream hit!

At present, the software and devices exist in order to build an amazing user experience, however, the price point doesn't seem that favorable. This price point is projected to drop significantly as the manufacturing processes and technology advance. This means that the market of virtual reality will witness unprecedented growth as a product.

OrbisResearch.com predicts that globally during the forecasted span, the number of VR active users will hike by 147% CAGR. The market of virtual reality is poised to experience a huge transformation over the span of the upcoming five years. This transformation will be driven by advancements in broadband and content communication, devices, components, and apps.

The above predicts and statistics should give you enough reasons to invest in virtual and augmented reality sector. If you're not investing here, maybe, you're missing out on a significant part of this century's leading innovation.