Why opt for GO Language for Native or Cross Platform App Development? 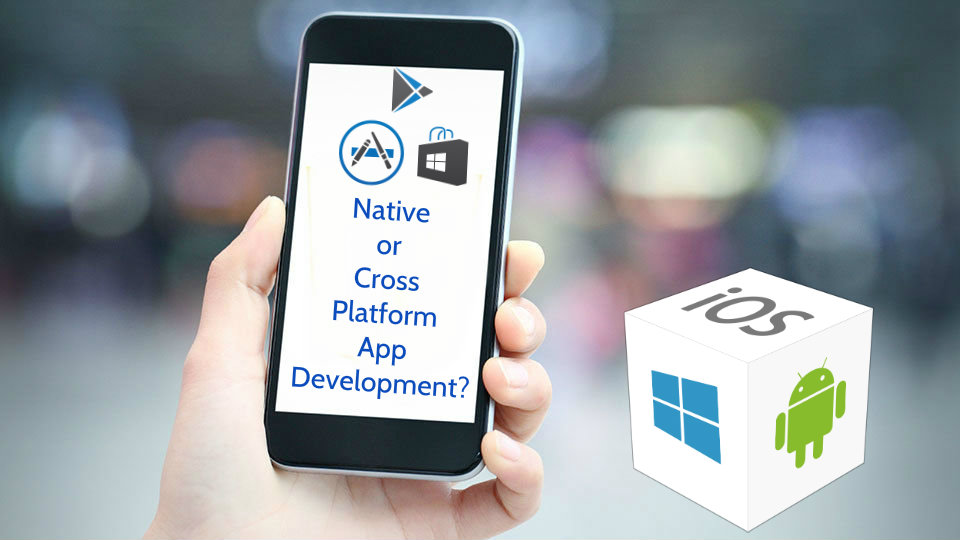 Today possessing a coding language of own has become a credential for the big techies. For example, Microsoft had got its hands on C# while Apple developed Swift and now it's Google that has framed â€˜GO'. Go is the Google's very own programming language that is similar to the C and C++ languages. This is a compiled programming language with various desirable features like garbage collection, CSP style concurrent programming and security.

GO supports features that allow for native mobile app development for popular platforms like Android and iOS. Working with GO, the developers will have a great experience to get the speed of working with a dynamic language along with the performance and safety criterion of the compiled languages. Hence, with GO one can opt for developing safer and high performing mobile apps within least possible time. This ensures faster time to market for your business applications with mobility thereby helping you get faster results for your investments.

GO is similar to Python and is developed for avoiding all the boredom and loopholes witnessed in traditional languages like C++ and C. Hence, GO has been gaining momentum and good popularity from the developers in the past few years. The latest version of the language, 1.5 that was launched in August 2015 has been in the news for its features that support cross platform app development. With introduction of GO 1.5, it has become easier for the developers to build cross platform apps for Android and iOS platforms. This means that the developers can build a single code and share it between the two platforms thereby saving lot of time and efforts for mobile app development.

Ease of development: Its easy developing mobile applications with GO because it's similar to Python programming language. Any developer who has idea of working with this programming language or NODE or JS can easily work with GO but have to understand its distinguishable features like coroutines, channels, strict typing etc.

Packages and Tools: One can easily search out for the GO standard packages and tools for the development process.

Concurrency: Go supports goroutines which are nothing but the light weight threads managed by runtime of Go. Communication between these goroutines is done by channels elegantly and hence, the mobile apps developed with GO will download faster and in much lesser time.

Hence, GOLANG is certainly a good option to go for native or cross platform mobile app development for business needs.