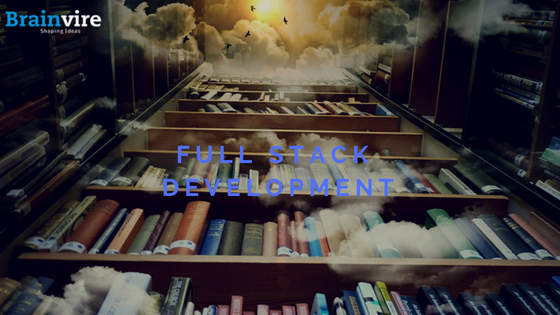 "Jack of all trades and master of none", whenever this saying came to us through different people, it was addressed like inefficiency, lack of focus, unproductivity and so on.  But never thought that the same can be a result-oriented concept in the industrial world! Especially in an IT world, there’s running a jack of all trades, and that term is Full Stack Development. And nowadays, it’s getting much of attention amongst all - developers, entrepreneurs, and IT companies.

The concept and implementation of full stack development have gained wide popularity in the worldwide IT arena! As per the survey conducted by Stack Overflow, one interesting fact came across-

The US owns a higher number of full stack web developers compared to other countries.

How can you describe a full stack developer?

The term full stack development has so overpowered the IT industry that there’s a lot of confusion over its areas. In simple terms the equation is –

By looking at the current scenario and future trends, we could make out a few things-

Why should you choose Full Stack Development to fulfill your IT needs?

IT world is all about changing technologies and thereby trends. At the launch of your application, you might get to know that another technology has arrived in the market which is feature-rich and faster. Full-stack development can come into the picture there. Now, let’s see one by one that how it can be helpful to your business.

You can switch to another technology seamlessly

A full stack developer is always enthusiastic about learning new technologies. Having knowledge of both front-end and backend, the developer can easily recognize the root of fault issues and fix them on the spot. So the cost to hire another developer for the bug fixing reduces automatically.

A full stack development company or a developer doesn’t only look into the specific details but take ownership of an entire application structure. In whichever area, a need is there, he/she is skilled enough to get it right. 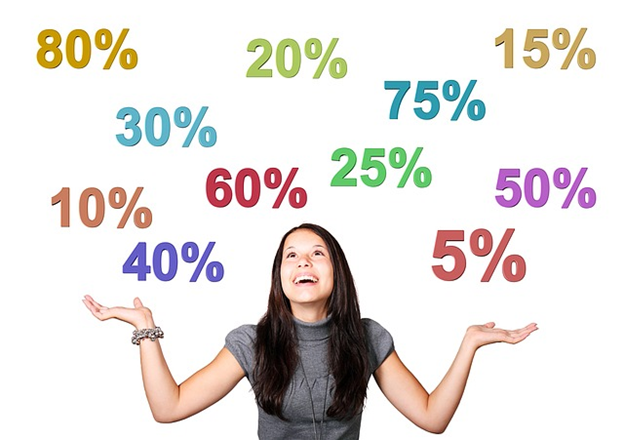 None wants to leave the chance to save the cost

The advantage of ‘no expertise’ is actually here. A full stack developer is always in search of newer technologies to stay upgraded in the market. So it may happen that before you decide to switch over to a different technology, your developer is not only aware of it but also possesses a good enough knowledge for the same.

Startups and SMBs can rely upon it

For the large-scale companies, they may need separate front end and back end developers for their various modules and the most likely, teams are going to be the permanent ones. But the SMBs and startups may not be able to afford this scenario. So all they can do is to hire a full stack developer and make business running!

In what scenarios, full stack can’t be your cup of tea?

Everything can’t be pinky always in terms of technology. Every technology comes with the best-case scenarios and the worst-case scenarios. Before arriving at any decision, we should know where full stack development has failed. 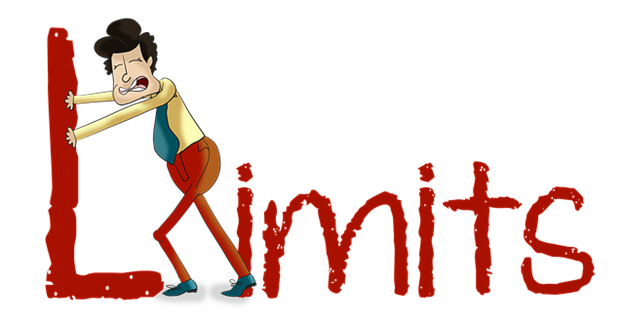 Having known many technologies and frameworks, it’s quite obvious that a full stack developer will stack them as per the use. The disadvantage is here not being fully aware of the limitations of technology. Or if we say it in simple words, the clubbing of multiple technology’s limitations can cause interim as well as future damages.

You may have to wait a bit more

The heavy load of computations and data processing can obstruct a developer to move further towards development. ‘No Expertise’ can block a developer for a long time and you may have to bear the cost of time and money. Of course, there are fixes available for the known scenarios but for the unknowns, your project will be an endless loop sometimes.

The bandwagon of full stack development has suddenly started normalizing. Its future seems the brighter one from the perspective of IT company CEOs and key decision-makers. The reason is pretty straightforward. The person who has a quite good amount of experience of different technologies pertaining to various backend and frontend systems can perform very well as a project manager and help the team in a better way. As per tech astrologers, the future of full stack development isn’t in danger until the next 5 years!